THOUSANDS of YouTube users across the globe are reporting that the video platform has crashed.

Both the app and the website have been down since around midday UK time (7am ET) on Monday, according to independent website DownDetector. 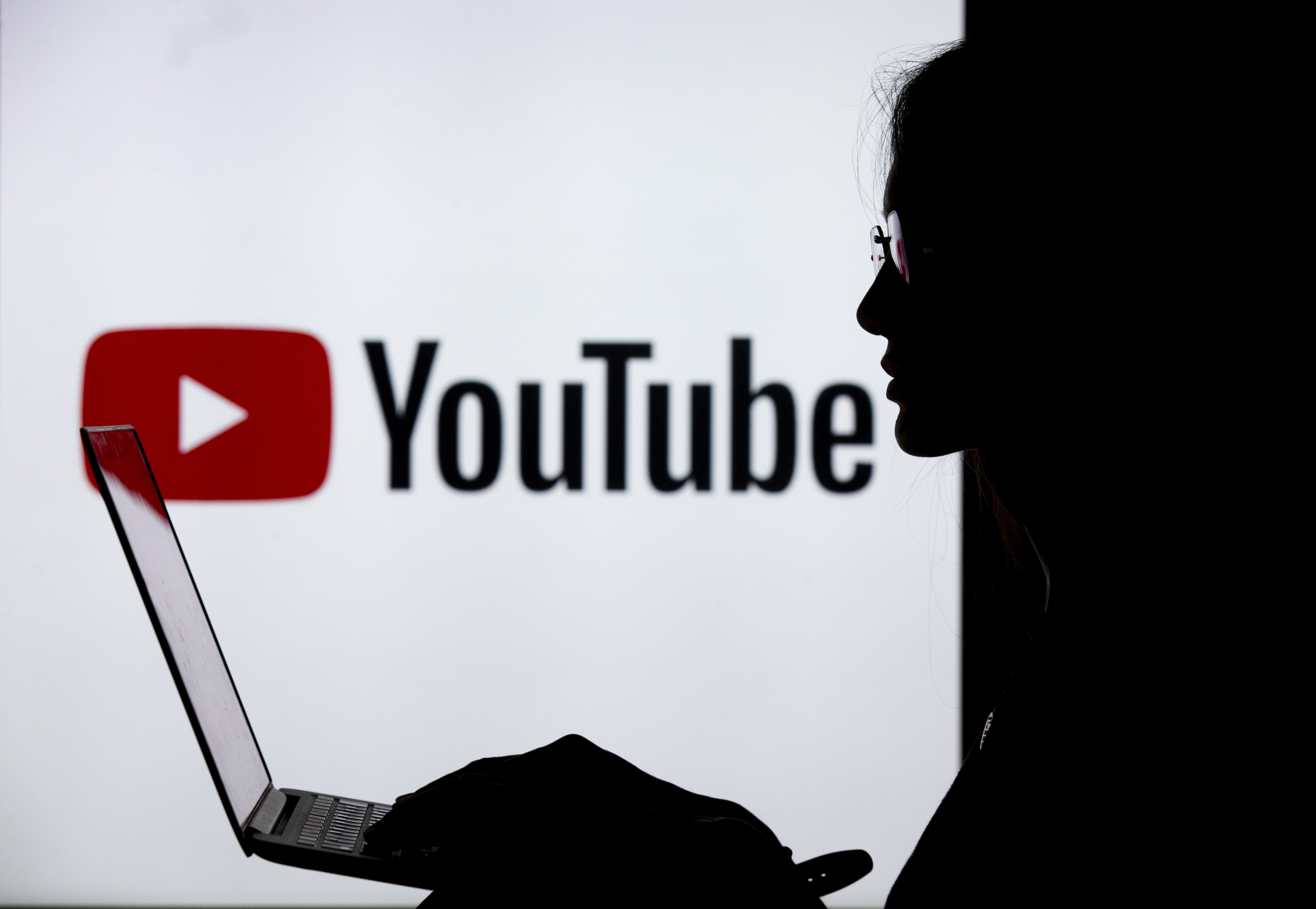 Both the source and scale of the issue are unknown.

The California-based platform is usually reliable, and wide-scale outages effecting its services are rare.

Users are reporting on online outage tracker DownDetector that they cannot load the homepage, login or play videos.

More than 8,000 people have reported issues with the service, according to DownDetector.

Users took to social media to vent their frustration at being locked out of the video platform.

Another said: "This is becoming a daily drill #YouTubeDOWN again".

Others have reported that the site is working just fine.

One fan tweeted: "Apparently '#YouTubeDOWN' . . . not mine soooooo i dont see what yall talking about".

It's often cited as the world's second most popular website after Google. The search giant is YouTube's parent company. 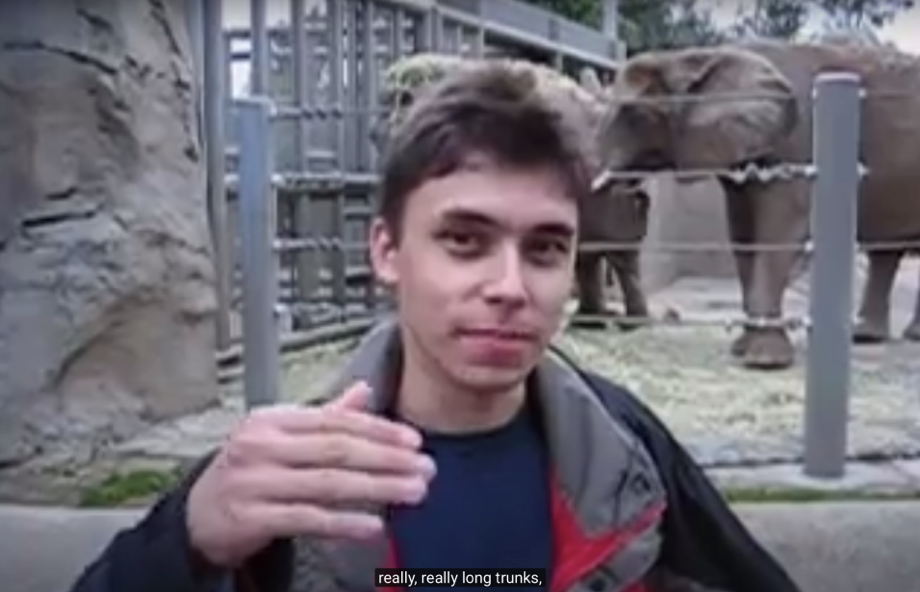 In other news, we reveal how to delete YouTube videos.