CHRISTMAS decorations could be bad news for your WiFi speeds.

That's according to internet experts who have warned that fairy lights and even TINSEL may be harming your at-home internet. 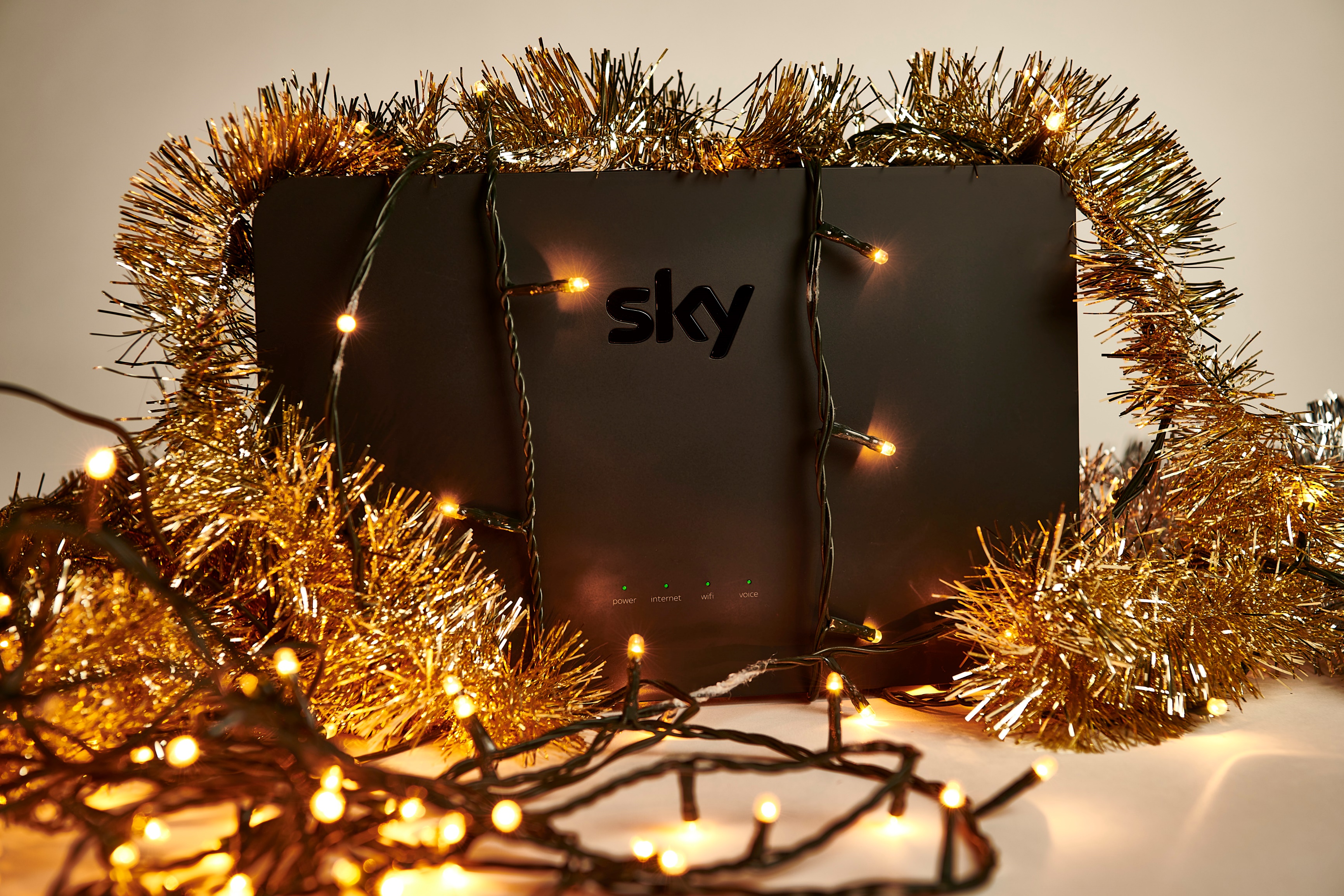 So if you're decking the halls with anything other than boughs of holly, spare a thought for WiFi this winter.

Your WiFi internet works using radio waves – which, like light, can be reflected and even blocked.

The Sun has previously revealed how microwave ovens, lamps and fish tanks can interfere with WiFi.

But internet giant Sky has revealed some festive faux pas for internet users this Christmas.

One of the biggest mistakes you can make is blocking your router with a Christmas tree, according to Sky.

"The further you can keep your router from flashing lights and tinsel, the stronger your connection will be," Sky explained.

"And if your tinsel covered tree is blocking your line of sight to the router, it's likely the connection is being affected."

Sky also says that tinsel can cause mayhem for WiFi.

That's because it's made of shredded foil that can reflect the WiFi signal, broadband experts warned.

So if you were thinking about wrapping your router in tinsel, don't.

Using separate sockets for your router and Christmas illuminations is also advised to "avoid interference".

They said this is especially true for lights that "twinkle and flash".

This can make them "more prone to disruption for connectivity".

"If your WiFi does become unreliable after the great living room switch on, this may be the cause," Sky warned.

Sky advises moving any decorations, baubles, tinsel and lights away from your router for maximum WiFi performance.

And if you're really worried about Christmas, it's worth pre-installing games and downloading 4K movies as early as possible – so you're not stuck without good signal on Christmas Day.

Remember: internet may struggle more than usual on December 25, because everyone is at home using the internet with TV streaming, online gaming, and playing Michael Bublé on the Amazon Alexa 24/7.