YOU can easily gain access to one of the new iPhone 13 Pro's headline features WITHOUT having to splash your cash on a new mobile. 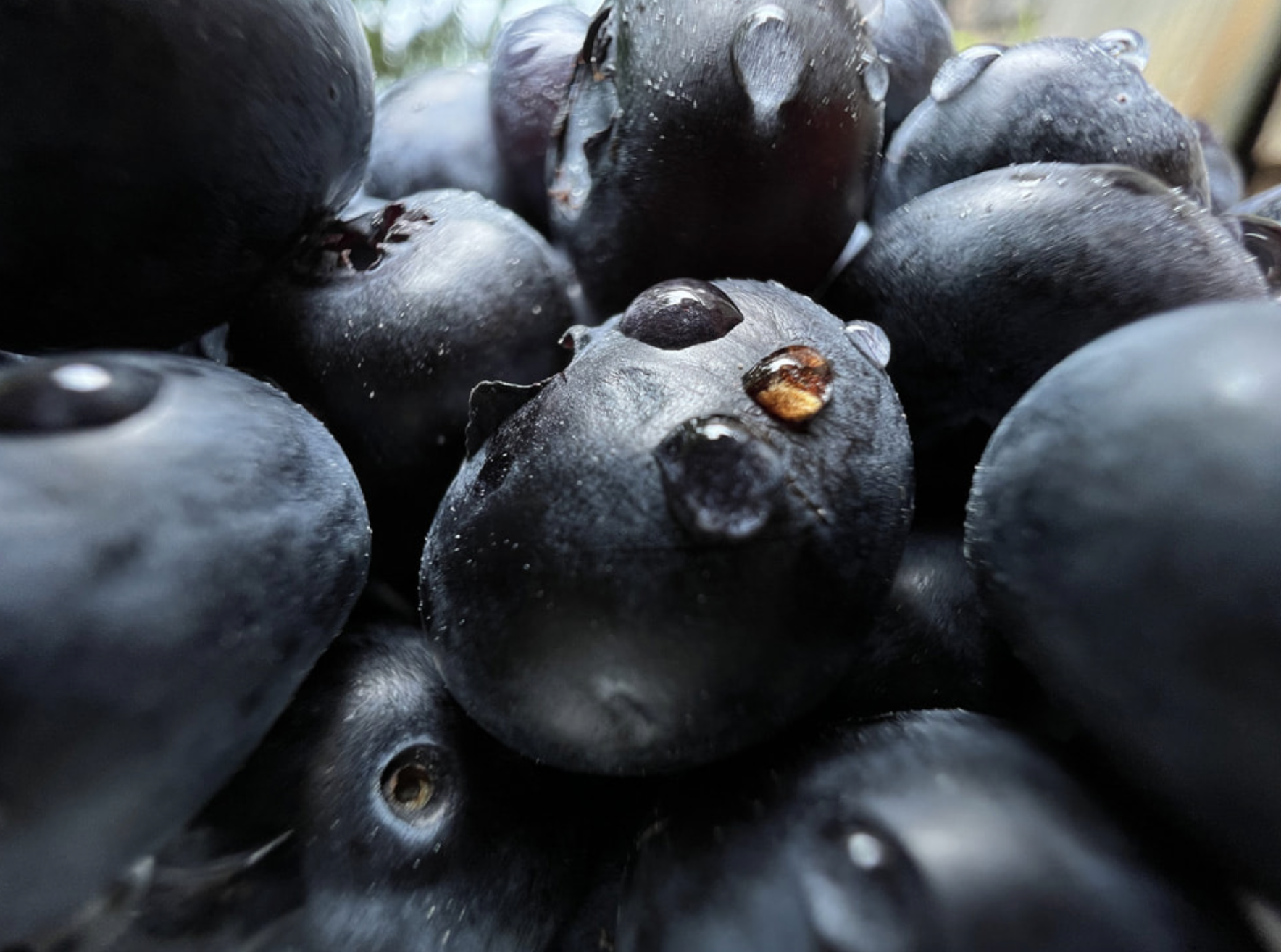 Macro photography is the art of making small objects such as an insect or flower look life-size or larger in incredible detail.

Traditionally, smartphone cameras aren't great at snapping things just a couple of inches away because their sensors aren't designed for it.

The iPhone 13 Pro and iPhone 13 Pro Max, which hit shelves last month, have a special "Macro Mode" built into the default camera app.

It's part of the new "pro camera system" developed by Apple and works by coupling the ultra-wide camera lens with autofocus.

The result is high quality photos even of objects that are just a couple of centimetres. from the camera, according to the California tech titan.

That's all well and good unless you're one of those left behind on older iPhones without all the bells and whistles of the latest flagship.

Fortunately, Halide, a free app developed by small San Francisco studio Lux, has got you covered.

The software's latest update was released Wednesday and comes with a Macro Mode designed to mirror that of the iPhone 13 Pro.

"That got us pretty excited. But we also wanted everyone to be excited about taking great Macro photos."

The new "neural macro" feature works on any model from the iPhone 8 onwards.

It utilises the artificial intelligence capabilities on the mobile to artificially. boost close up images.

According to developers, that involves super-resolution techniques – which effectively upsize an image and artificially boost its details.

The result is the creation of photos that give the impression of having been taken using a macro lens like the one on the iPhone 13 Pro.

To try out the new feature, you'll first need to download Halide from the App Store, here.

To turn on Macro Mode in the app, first tap the AF button to get into manual focus, and then tap the flower button.

When activated, Halide switches to the lens on your phone with the closest focus distance. 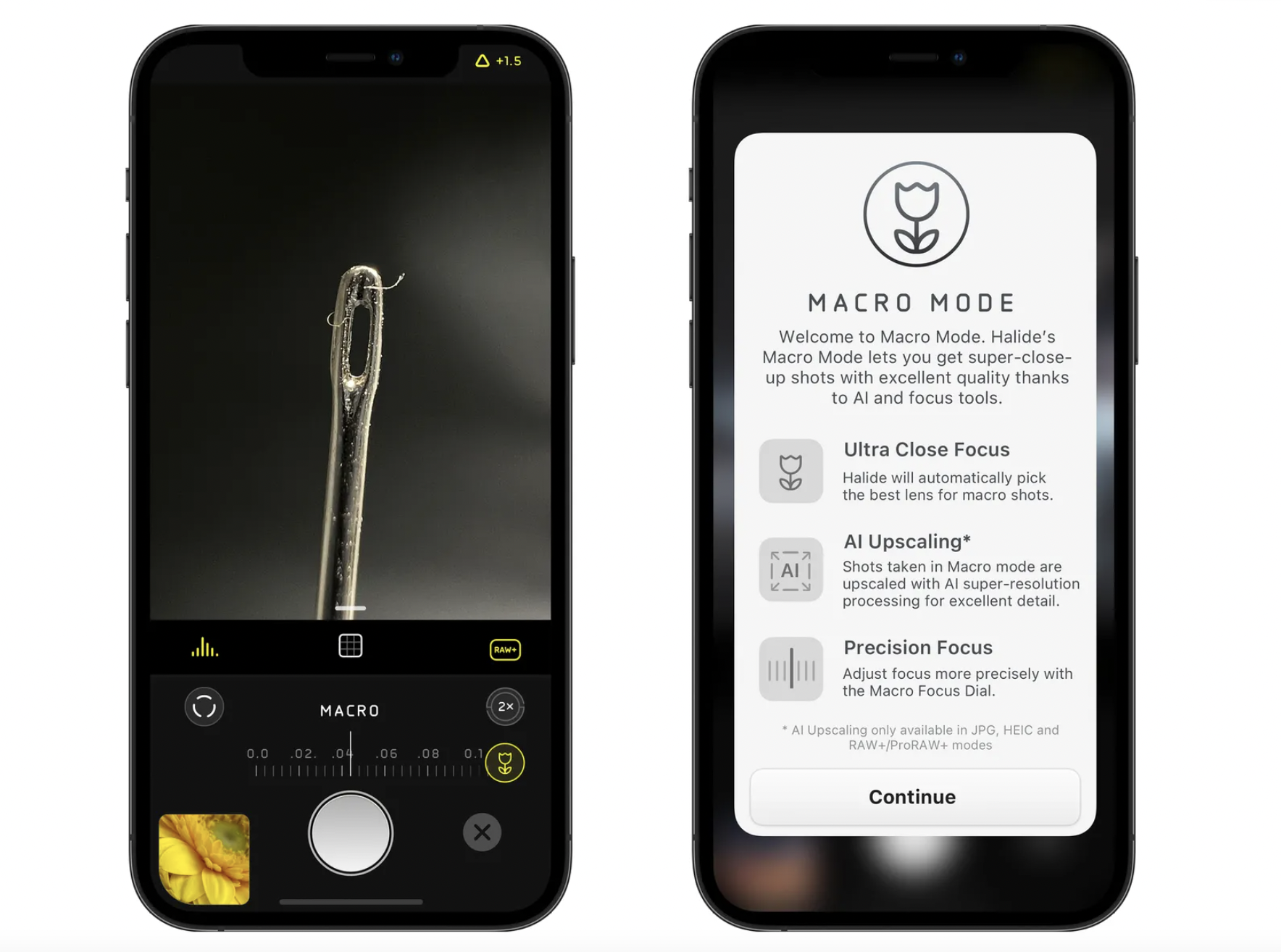 n other news, check out our iPhone 13 review and iPhone 13 Pro review.

Take a look at the new Lamborghini Huracan Evo that can clean your house and cook you dinner.

Find out about the wildly impressive Panasonic 65HZ1000 TV, which makes most tellies look rubbish.

Read our complete guide to Call of Duty Vanguard.

And Dell’s Alienware R10 Ryzen Edition is a gaming PC powerhouse that crushes both the new consoles.