XIAOMI may have a bendable tablet in the works that folds into thirds like a leaflet.

A leaked hands-on video appears to show someone using the gadget as a tablet before bending it into a thinner, phone-like shape. 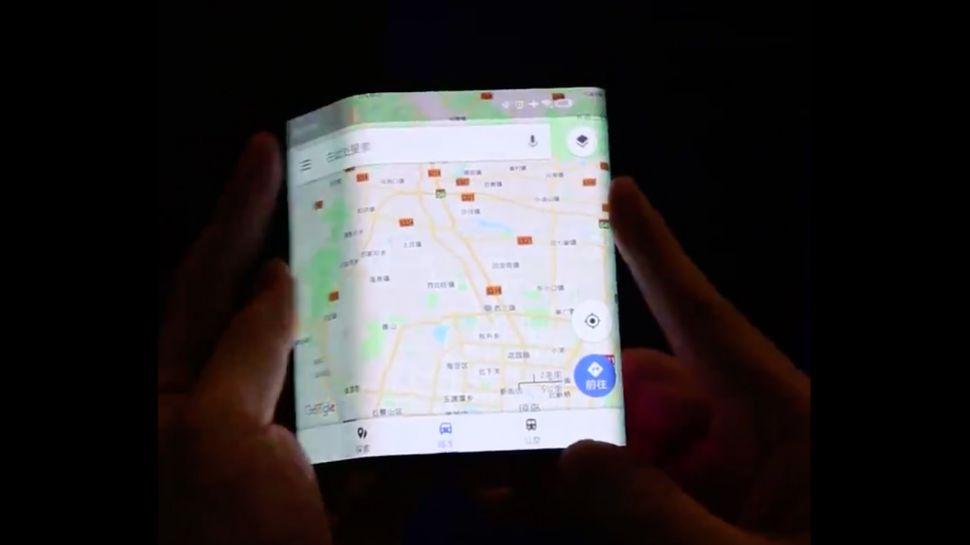 It's unclear whether the device is real, or part of a convincing hoax – but the leak comes tantalisingly close to next week's CES 2019.

He said: "Can't speak to the authenticity of this video or device, but it's allegedly made by Xiaomi, I'm told."

Though it's unclear if it's a real Xiaomi product, the gadget does seem to respond to touch gestures before folding without the use of seams. 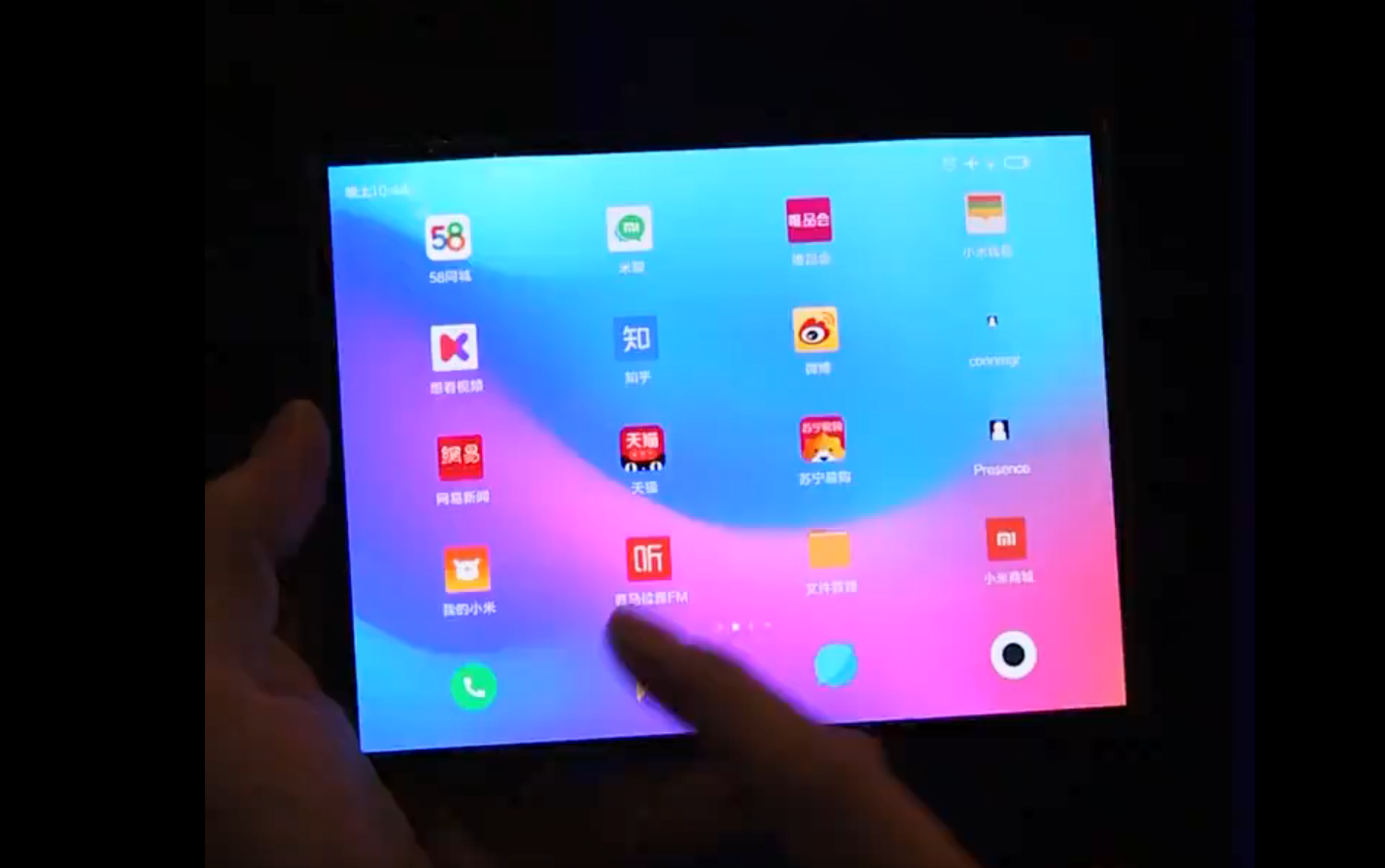 The user opens up Google Maps and swipes around the screen while it's in tablet mode, before quickly bending it into a compact shape.

They then continue to flick around the pages of the homescreen as if they were using a smartphone.

A number of smartphone giants are ploughing funds into foldable screen technology. 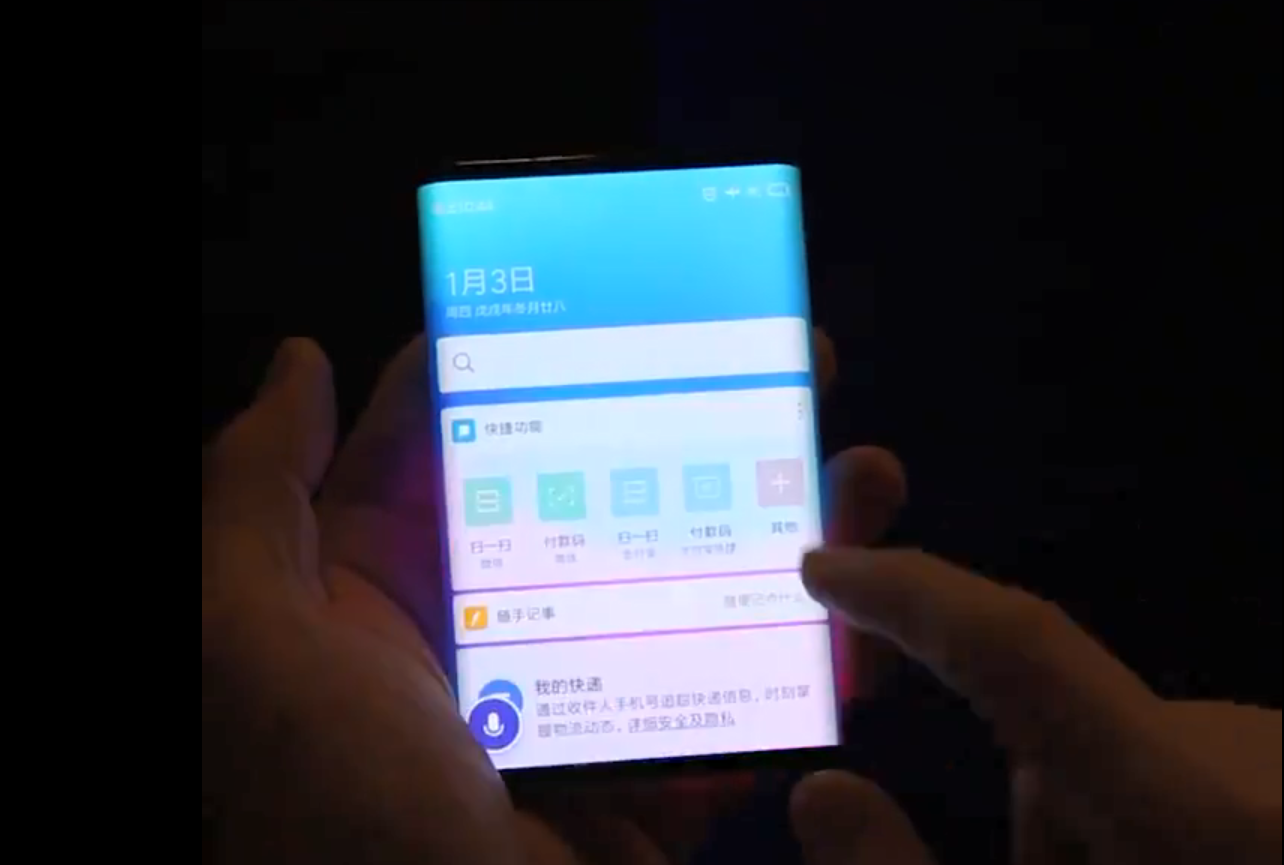 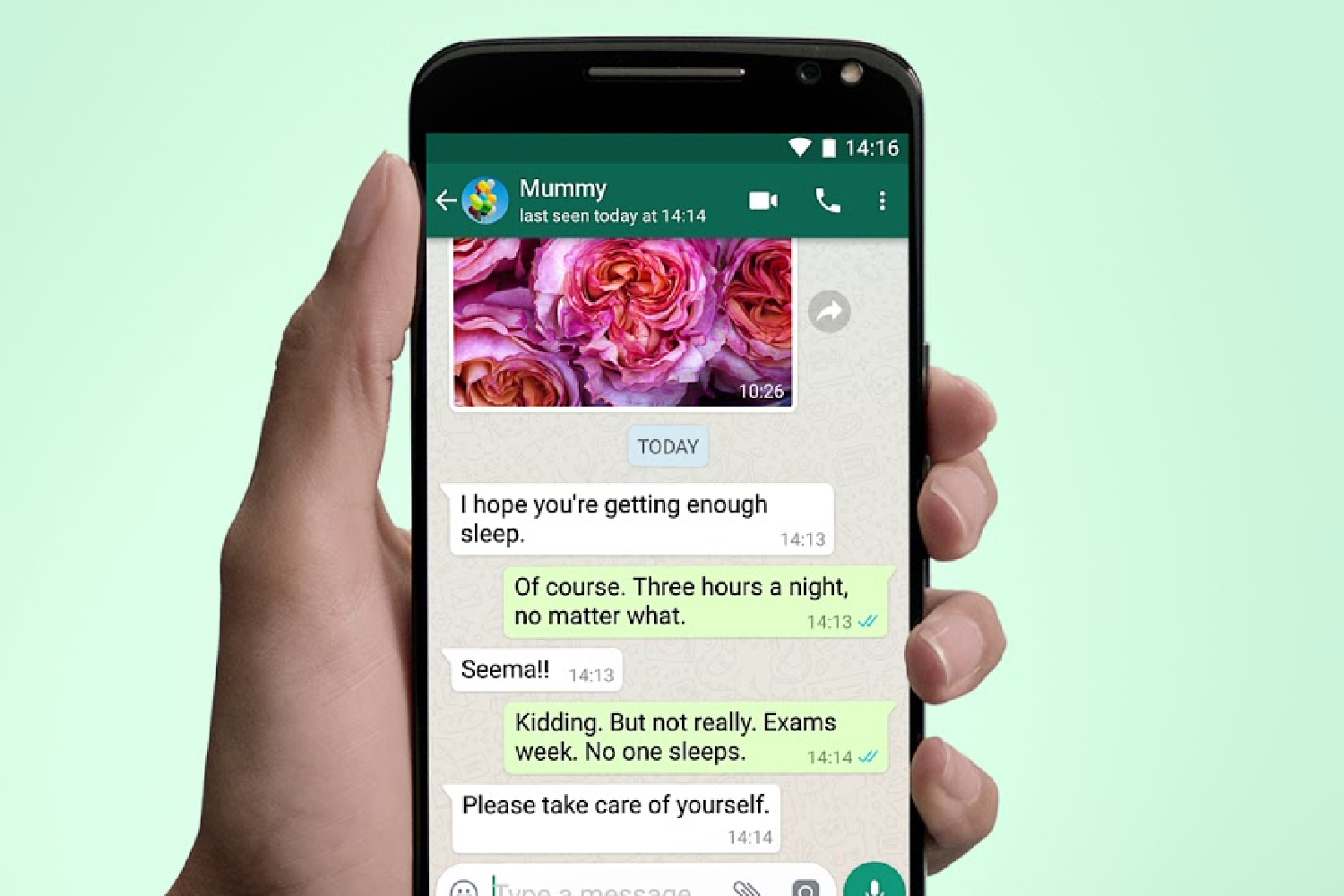 Amazing WhatsApp update revealed – but it ONLY works on an iPhone 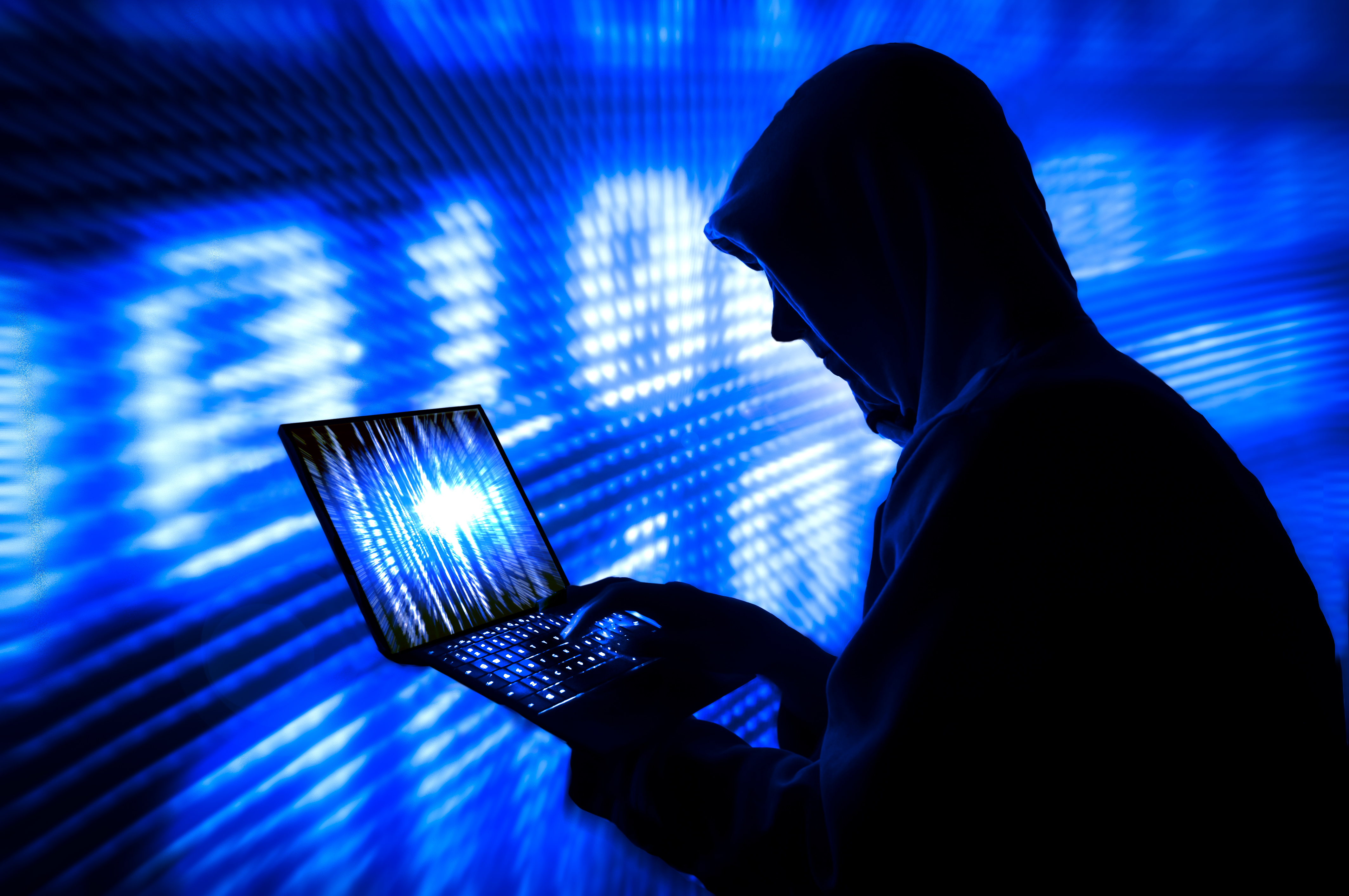 Microsoft warns BILLIONS of users to protect themselves from 'online ttacks'

Samsung revealed its Galaxy X smartphone in November complete with what it claims is the world's first bendable display.

The handset is supposed to bridge the gap between smartphones and tablets, and could revolutionise mobile design forever.

It's got a large 7.3-inch screen that's nearly an inch bigger than the heftiest Apple handset, the iPhone XS Max.

And up to three separate apps will be able to run simultaneously.

Sadly there's no confirmation of an actual release date for the phone.