THE world’s first complete T-Rex skeleton, found after it fell to its death fighting a triceratops, is to go on show.

The 67million-year-old animals were preserved together in sediment. 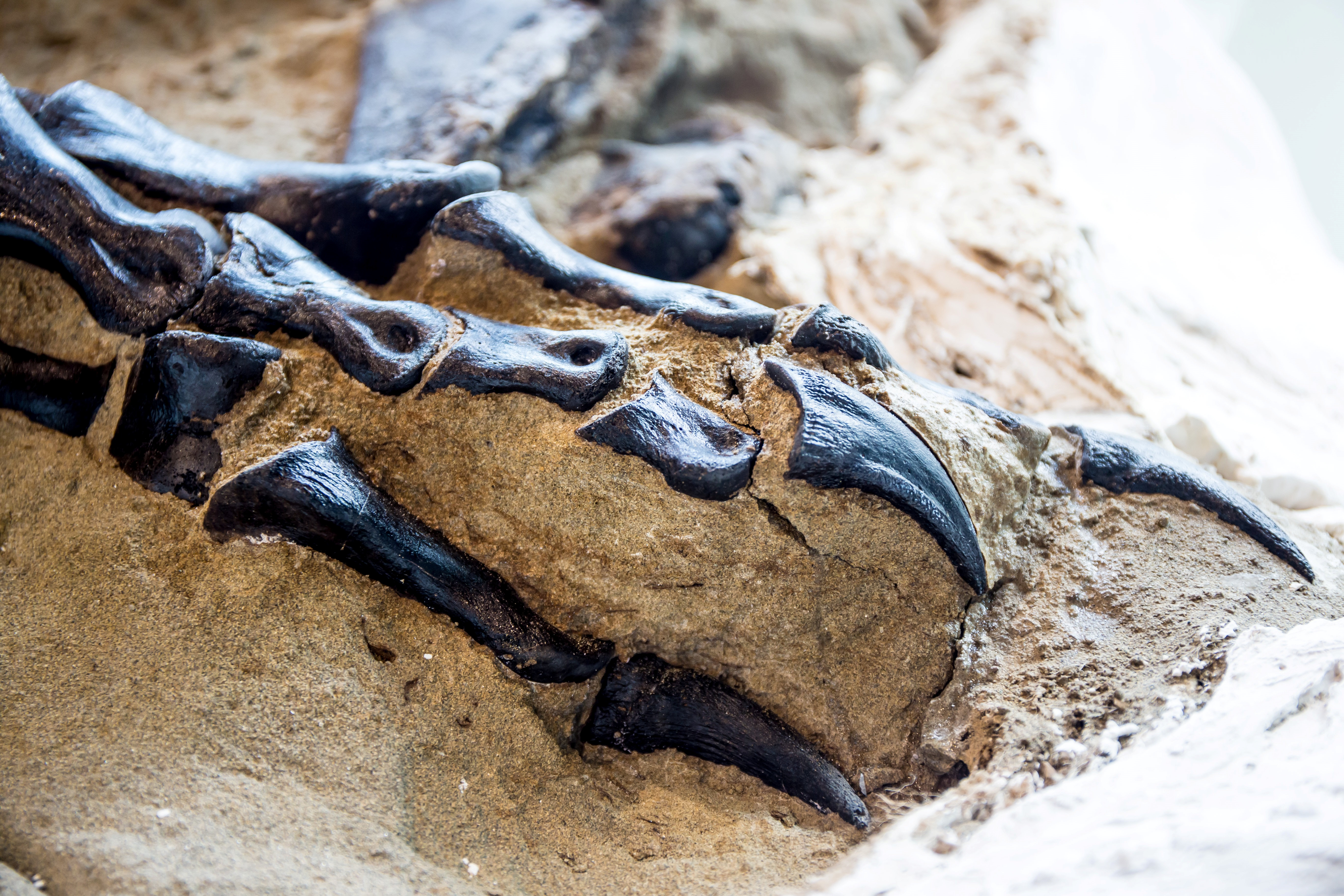 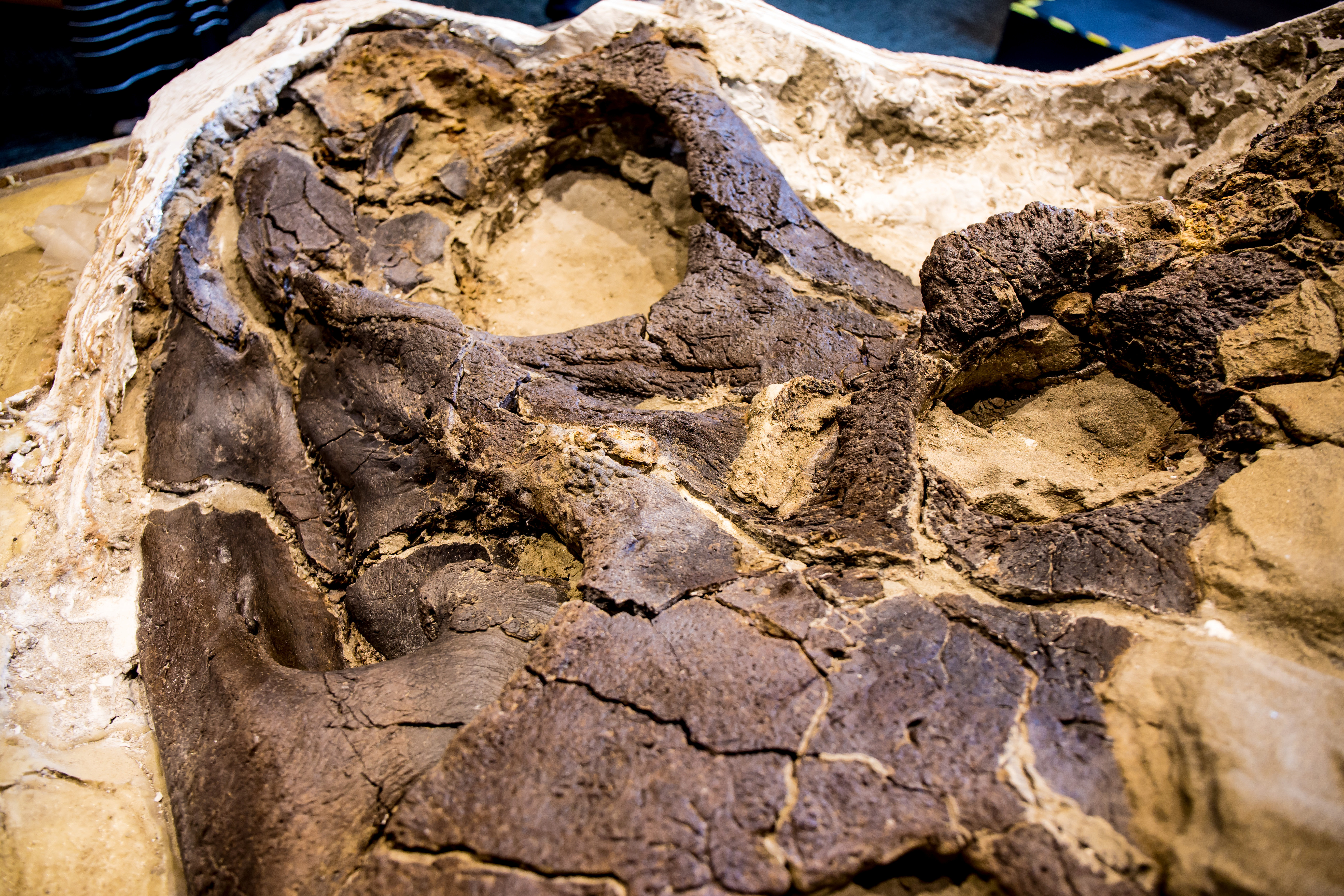 Their body outlines, skin impressions, and injuries — including tyrannosaur teeth stuck in the triceratops’ body — can still be seen.

They were unearthed in Montana in 2006 but few have seen them since.

The fossils, nicknamed Duelling Dinosaurs, will go on display at a North Carolina museum.

Head of palaeontology Dr Lindsay Zanno said: "The preservation is phenomenal, and we plan to use every technological innovation available to reveal new information on the biology of the T-Rex and Triceratops. 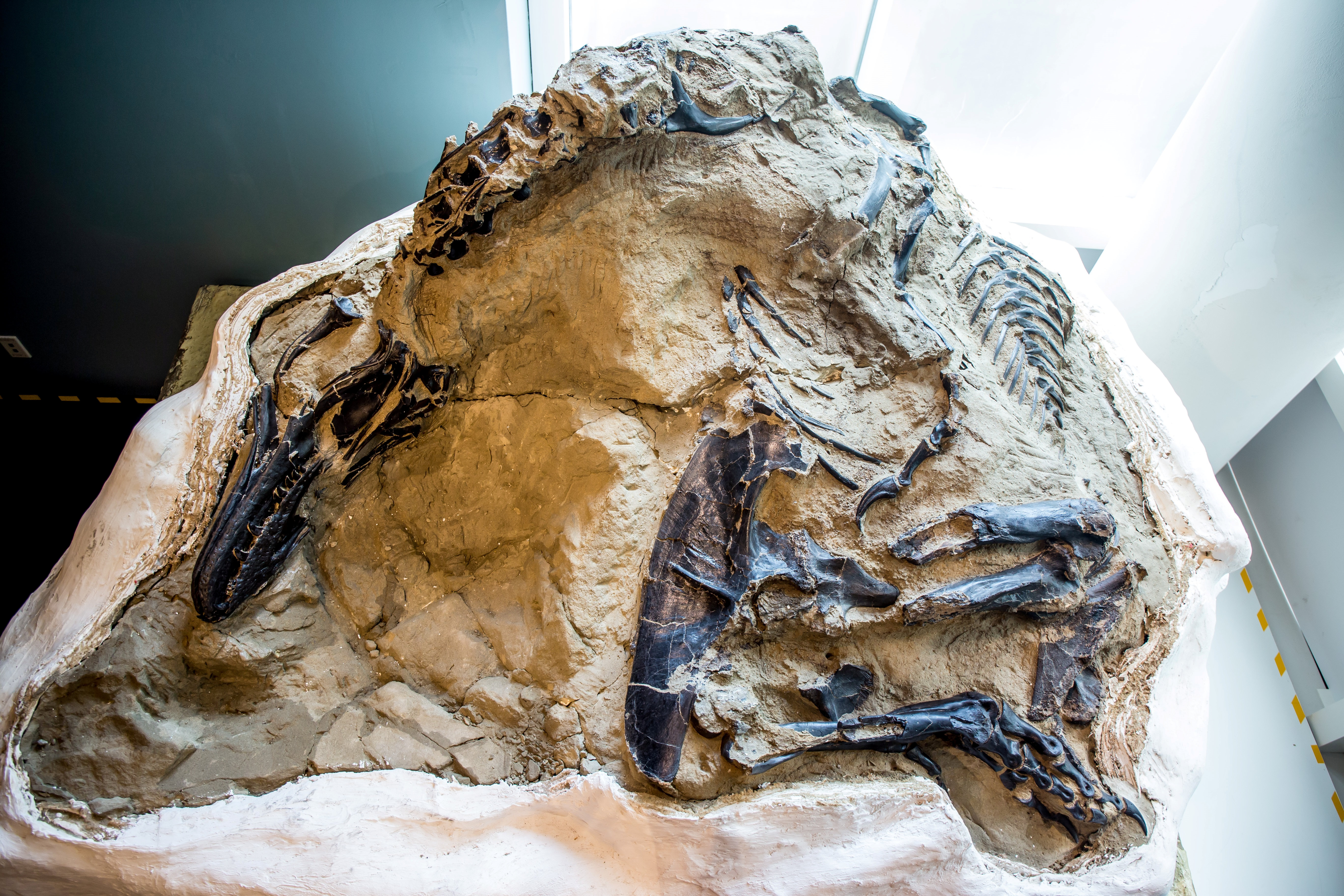 "This fossil will forever change our view of the world's two favourite dinosaurs."

A rancher, his friend and his cousin found the fossils, and it is reported they came to a deal with the landowners.

During years of negotiations, the fossil was reportedly locked away in labs or warehouses. 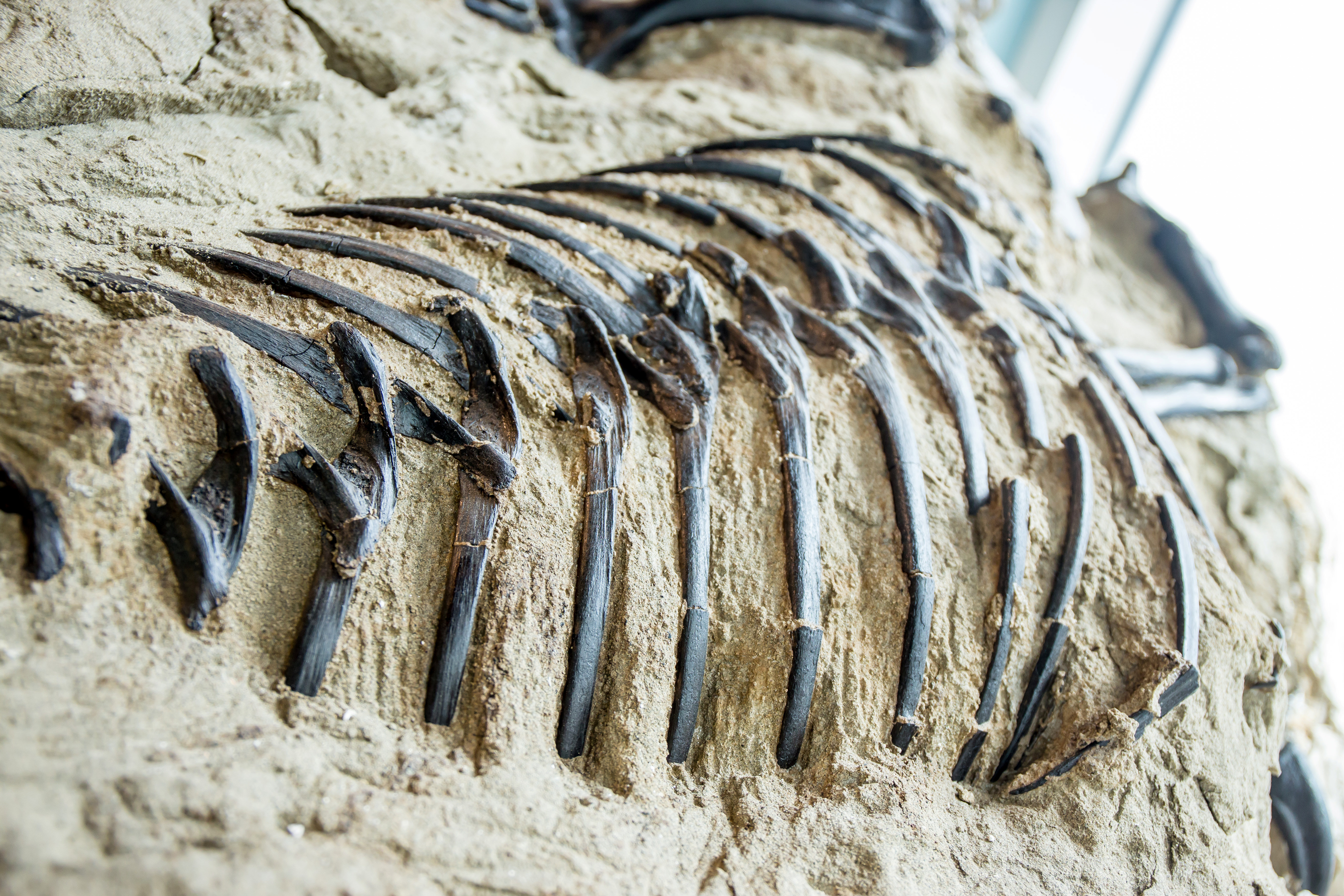