THE 'world's clearest picture of the Moon's craters' has been revealed.

The stunning image is courtesy of a Californian astrophotographer who combined snaps of 'lunar phases' to create it. 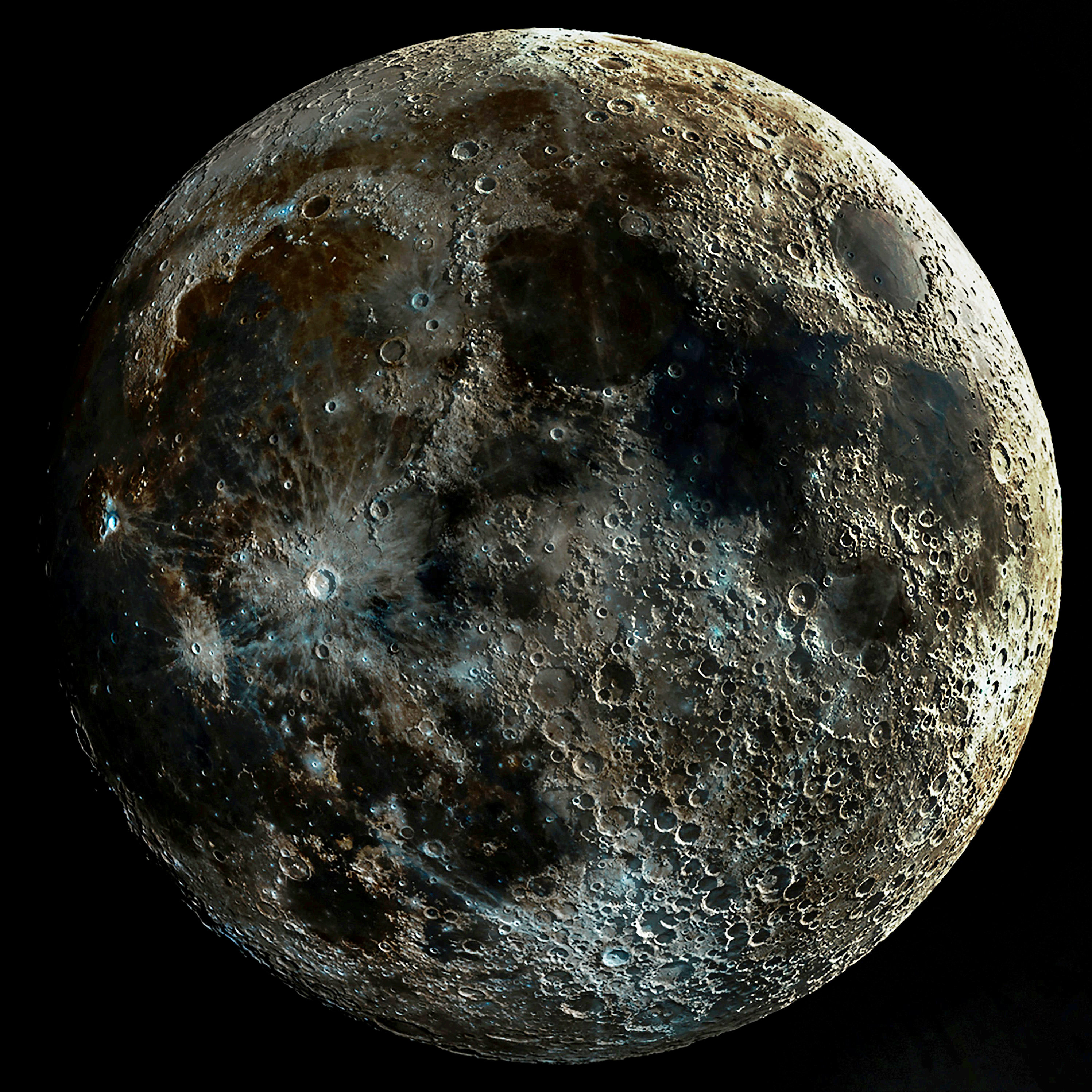 Andrew McCarthy stacked thousands of Moon photos together to create the masterpiece.

He took two weeks worth of images of the waxing Moon because this is a time when the amount of visible illuminated surfaces increase.

This increased light and good positioning of the 'lunar terminator' – the line between light and dark sides of the Moon – has made the craters look more pronounced.

It's also said to make them look elongated. 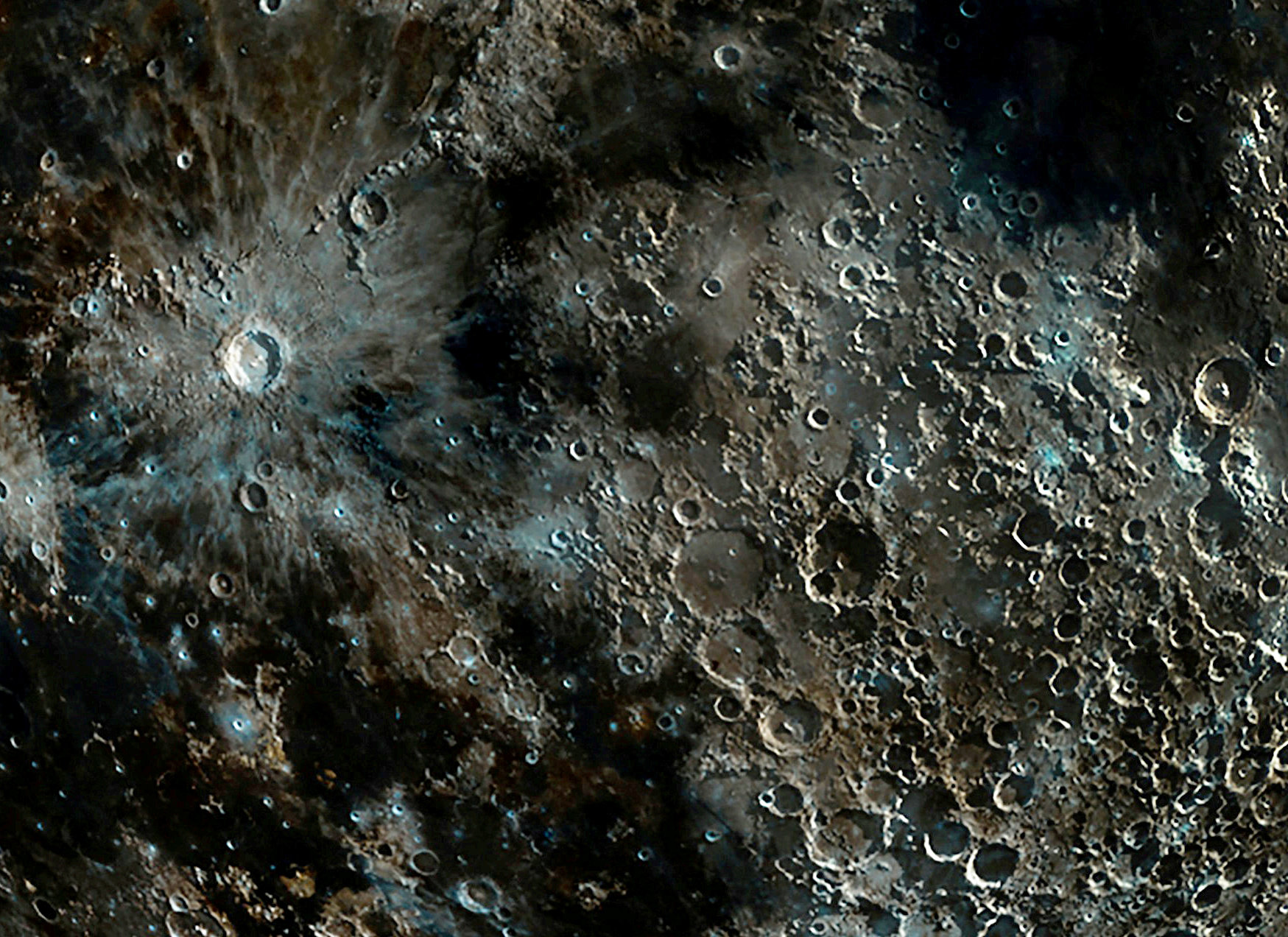 Mr McCarthy has called the snap 'All Terminator' and described it as a "beast of a project".

He wrote on his Instagram @cosmic_background: "This moon might look a little funny to you, and that's because it is an impossible scene.

"From two weeks of images of the waxing moon, I took the section of the picture that has the most contrast (right before the lunar terminator where shadows are the longest), aligned and blended them to show the rich texture across the entire surface."

He added: "This was exhausting to say the least, namely because the moon doesn't line up day over day, so each image had to be mapped to a 3D sphere and adjusted to make sure each image aligned."

Luckily for us, he might try to create another image if he gets good feedback.

The image shows off a lot of the Moon's stunning craters

The Moon – our closest neighbour explained

In other news, a 'nearby' star in our galaxy may have just emitted a mysterious fast radio bursts (FRBs).

And, Elon Musk has plans to make his Starlink satellites "invisible to the naked eye".

Would you like to go to the Moon one day? Let us know in the comments…