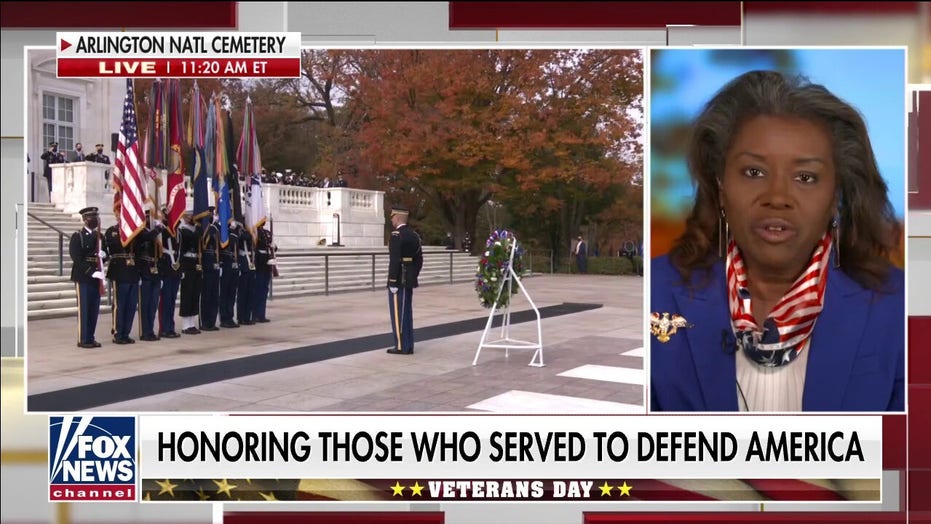 Virginia Lieutenant Governor-Elect Winsome Sears on “The Faulkner Focus” Thursday discussed how she learned about leadership when serving in the Marine Corps. Sears, a Marine veteran, become the first female lieutenant governor and the first woman of color to win statewide office in Virginia.

ON VETERANS DAY, THIS VIETNAM VET WANTS OTHERS TO KNOW: ‘YOU ARE NOT ALONE’

WINSOME SEARS: Well, the Marine Corps saved me literally, because when my grandmother died, I was floundering, she was my world, my paternal grandmother. I was supposed to go to college that August but she died that July. I needed a reason to live, being a Marine did that for me, gave me discipline to continue and taught me about leadership.

You have to earn leadership. If you are thinking you are the leader, but nobody is following you, then you are just taking a walk. I saw leaders in action.

I learned so much about leadership there. I’m a small woman, but when you have rank, then you move in that authority. With that authority comes responsibility. You have to take care of your troops. You just learn so much. Not just the Marine Corps, it is all of our services. 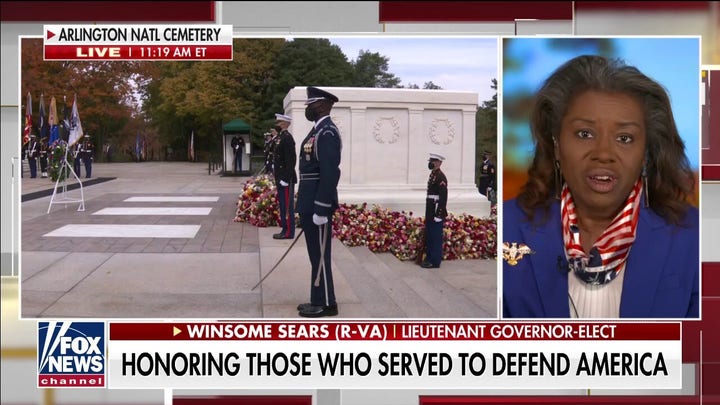