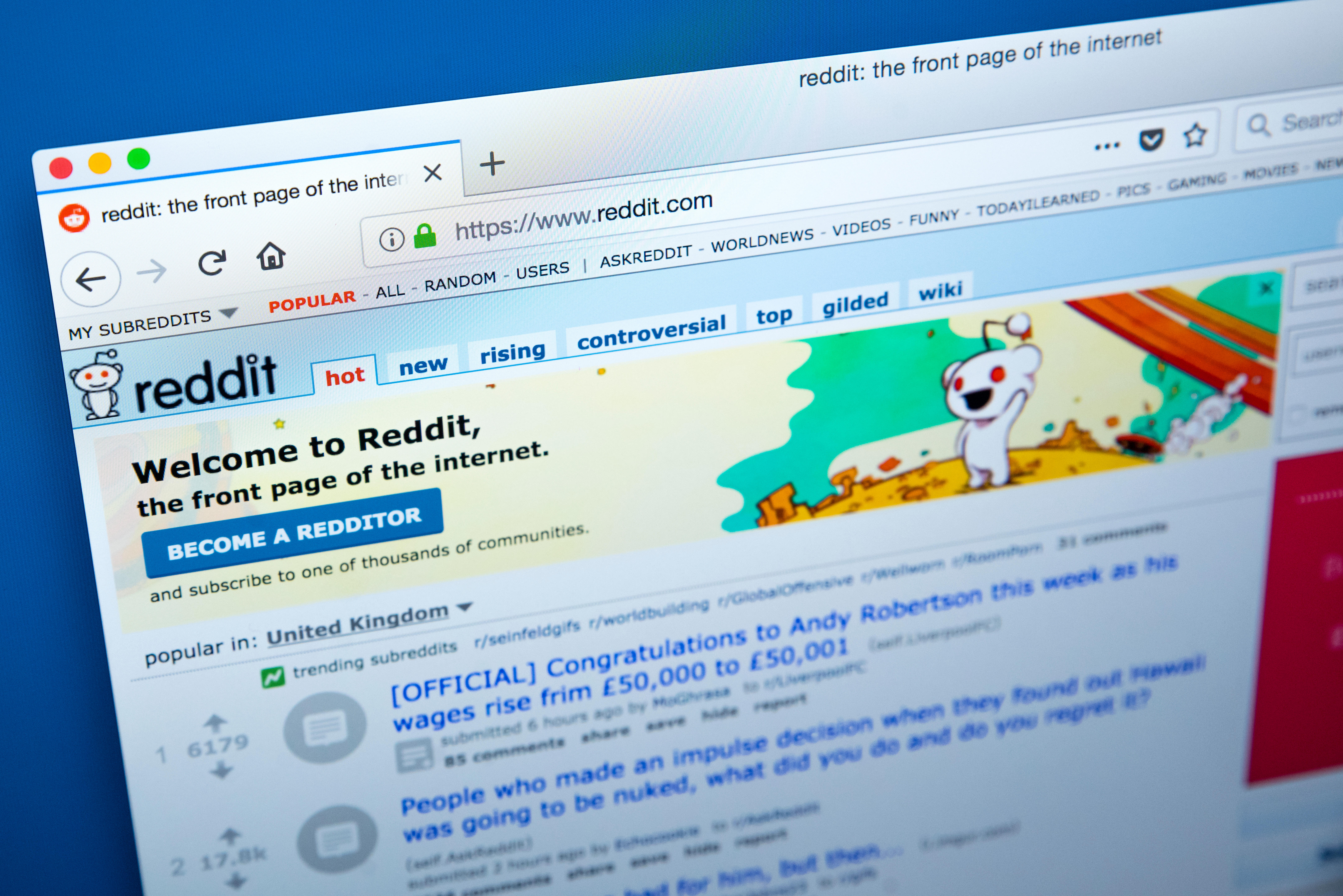 Independent outage tracker Down Detector says that tens of thousands of people worldwide have reported issues with Reddit on October 5.

55 per cent of users are experiencing problems with the website, while 35 per cent are having app issues, and 10 per cent are complaining about the server connection according to the outlet.

It's unclear what's causing the outage on the social news and entertainment website at this time.

Visitors to affected sites are met with a "503 error" message, and are unable to load the page.

The data centre provider crashed early in the morning on Tuesday, October 5, 2021.

San Francisco-based company Reddit gave no indication as to when it expected its services to be fully restored.

According to the outlet, Reddit users have been experiencing problems with the outlet throughout the month of October.

On October 4, 2021, WhatsApp, Instagram and Facebook went down for hours for millions of users in a massive global outage.

Users reported being unable to access the smartphone apps and websites of the hugely popular services.

The scale of the incident has sparked renewed calls for big technology platforms to be broken up and greater choice and competition offered to consumers said Margrethe Vestager.

"Our engineering teams have learned that configuration changes on the backbone routers that coordinate network traffic between our data centers caused issues that interrupted this communication," Facebook's Santosh Janardhan said.

"This disruption to network traffic had a cascading effect on the way our data centers communicate, bringing our services to a halt."

According to Down Detector, Reddit users last experienced major issues in June 2021.

Comments on the site from users say they were receiving a message saying "Server error, tap to retry".

Some speculated the website being down in May 2021 was due to an overload of searches for cryptocurrency.