Home » World News » Why is Ludwig banned from YouTube?

THE competition between streaming giants continues to get fiercer, as platforms poach the highest-viewed stars from one another.

So what happened with Ludwig and why is he banned from YouTube just days after joining them? Here's what you need to know. 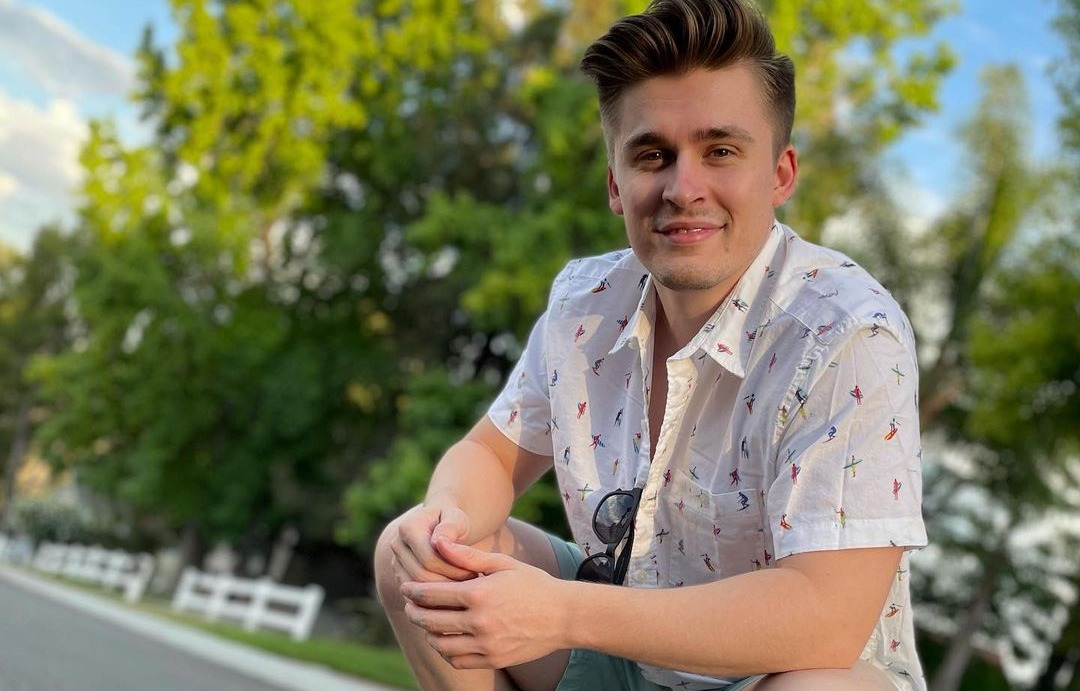 Ludwig Ahgren is an American content creator who boasts millions of followers after gaining fame as an online streamer.

He joined YouTube on November 30, 2021, after signing an exclusive streaming deal.

But Ludwig has been abruptly banned just three days after officially joining the platform.

Halfway through a live stream on December 2, 2021, it was suddenly cut off.

Viewers could only see a message that read "stream suspended for policy violations".

Ludwig later explained that he had been banned for violating YouTube's copyright rules after playing a few seconds of the viral children's hit, Baby Shark.

He explained: "What happened was I was trying to look at the top fifty greatest vintage YouTube videos.

"Along the way, I ended up listening to a few seconds of Baby Shark, which I won’t dare listen to again.

"I’m pretty sure the corporate overlords that own Baby Shark have an iron fist on YouTube, and so they took me down. Not in this car!"

The streamer continued: "It is crazy. In four years on Twitch, I never got banned."

It is not clear when the ban on Ludwig's account will be lifted.

Why did Ludwig leave Twitch?

Ludwig, who holds the title of being the most subscribed Twitch streamer ever, announced he was leaving the platform on November 29, 2021.

The 26-year-old revealed he had been offered a better deal by YouTube – including more money and a less restrictive streaming schedule.

In a video titled Why I Left Twitch, he explained Twitch's lack of emotion when being informed of his decision sealed the deal.

Ludwig said: "I’ve never felt particularly loved by Twitch. I love Twitch, but it hasn’t been a two-way street."

In response to a tweet regarding his departure, Twitch wrote: "You're a mogul in every sense, Ludwig. Best of luck and keep doing big things out there."