Home » World News » What is the maximum fine for driving without insurance?

What is the maximum fine for driving without insurance?

DRIVING in the UK requires insurance by law and it protects you and other road users.

If you don't have this essential cover, then it could cost you a lot of money in fines. 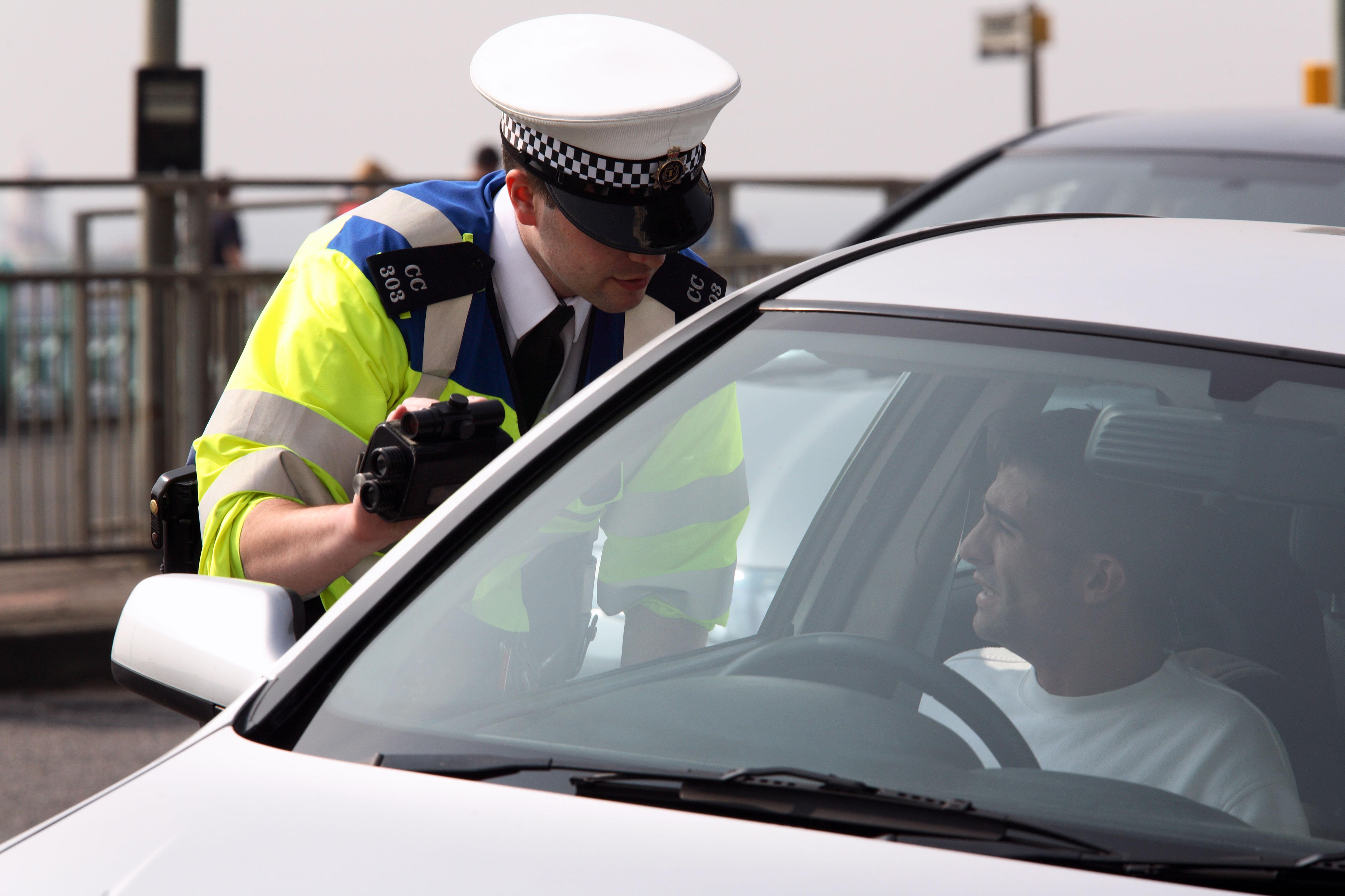 What are the rules for driving and car insurance?

The 'continuous insurance enforcement' rule and the Road Traffic Act of 1988 say all cars have to be insured with at least third party cover if they're used on roads and in public places.

That means you must have at least third party car insurance if you want to drive a vehicle on the roads in the UK.

It's the driver rather than the car itself which has to be insured.

Since 2011 it’s been against the law to have a vehicle without insurance, unless it has been officially declared off road with a Statutory Off Road Notification, or SORN for short.

You need to get a SORN from the Driver and Vehicle Licensing Agency (DVLA).

So if you allow a friend or relative to drive your vehicle and they do not have insurance, you will commit the offence of permitting them to drive without insurance.

The fact that you did not know they were uninsured will not be a defence.

However, if you gave them permission to drive on the strict condition they were in fact insured, you will be ok.

How many points do you get on your licence for driving without car insurance?

Along with a fixed penalty you will get six points on your licence.

The police also have the power to seize, and in some cases, destroy the vehicle that’s being driven uninsured.

Uninsured driving is a huge problem with an estimated one million drivers on UK roads without cover.

How much is the fine for driving without car insurance?

Driving without car insurance could result in a fine.

The police can issue a fixed penalty notice of £300 if you're caught driving without insurance.

But it could be far higher than that.

If the case goes to court you could be given an unlimited fine and even disqualified from driving altogether.

The costs don’t just stop there though.

Your car can be impounded at a charge of £20 per day for storage and £150 collection fee to recover it.
The car is likely to be crushed if it is not claimed within 14 days.

You can still get fined too for having no car insurance – even if you're not driving.

If you fail to declare your car off the road then you could get a fixed penalty notice of £100.

You could also have your car clamped, impounded or destroyed.

And the cost won't stop there as you may even face court and a maximum fine of £1,000.

Thousands of drivers warned by DVLA to check licences – or risk £1,000 fine.

You could even be fined for driving too SLOWLY.