Home » World News » What happens to your body if you're caught in a nuclear strike? Nuclear expert breaks down all the changes

What happens to your body if you're caught in a nuclear strike? Nuclear expert breaks down all the changes

ATOMIC bombs have been deployed against humans just twice in human history–to devestating effects on the human body.

Here’s what happens in a nuclear strike and what it could do to your body. 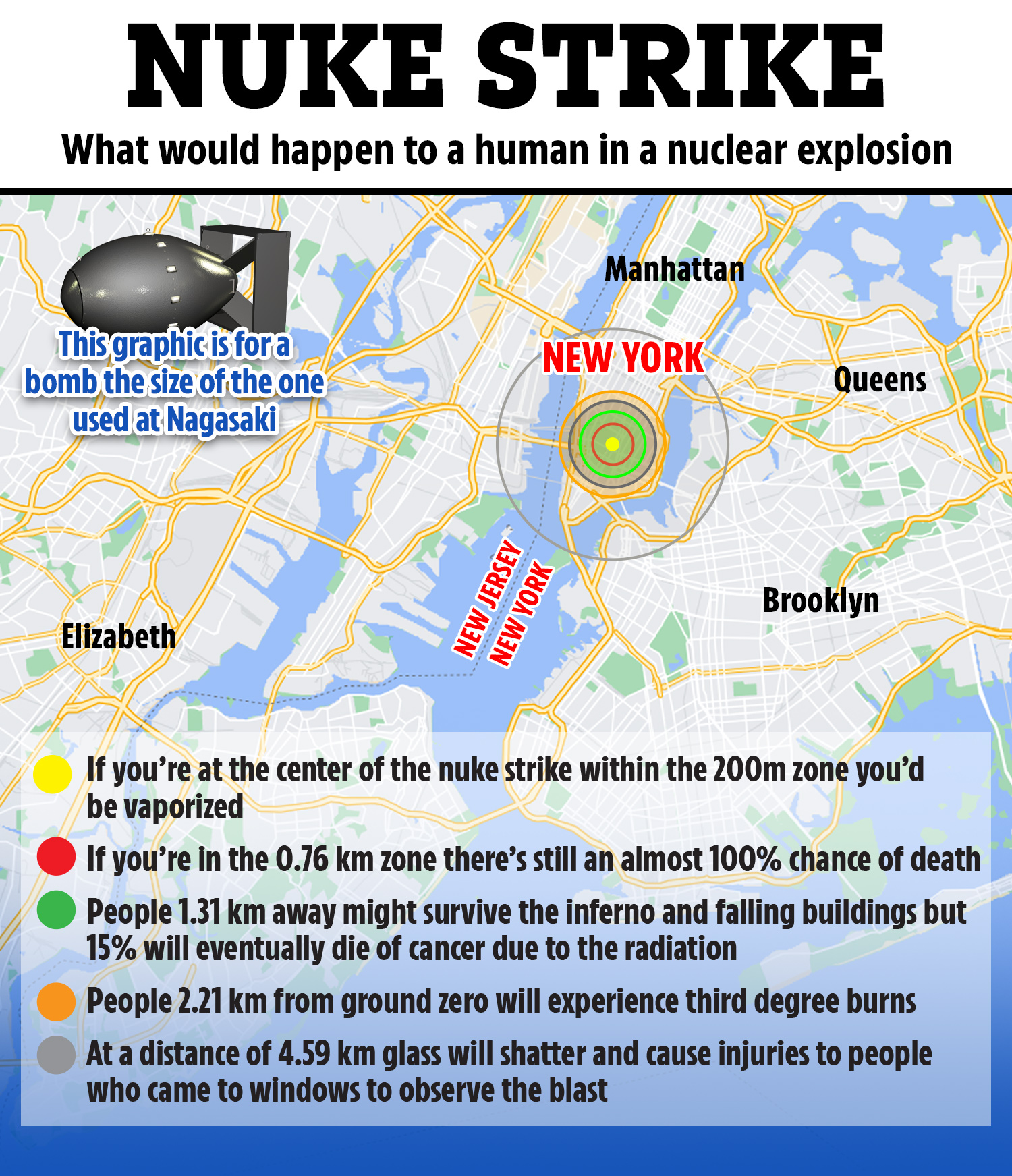 What happens to the human body in a nuclear strike?

Nuclear weapons can cause instant or prolonged deaths to tens of thousands of civilians.

The US Department of Energy estimates that nearly 40,000 people died in the 1945  Nagasaki bombing from being immediately incinerated by the blast, burned in the ensuing fires, overexposured to radiation or succumbed to injuries.

There are projections that estimate the death toll to be much higher, but even conservative guesses are shocking.

Let’s walk through a nuclear explosion and its effects on the human body from detonation to the onset of a radioactive wasteland. 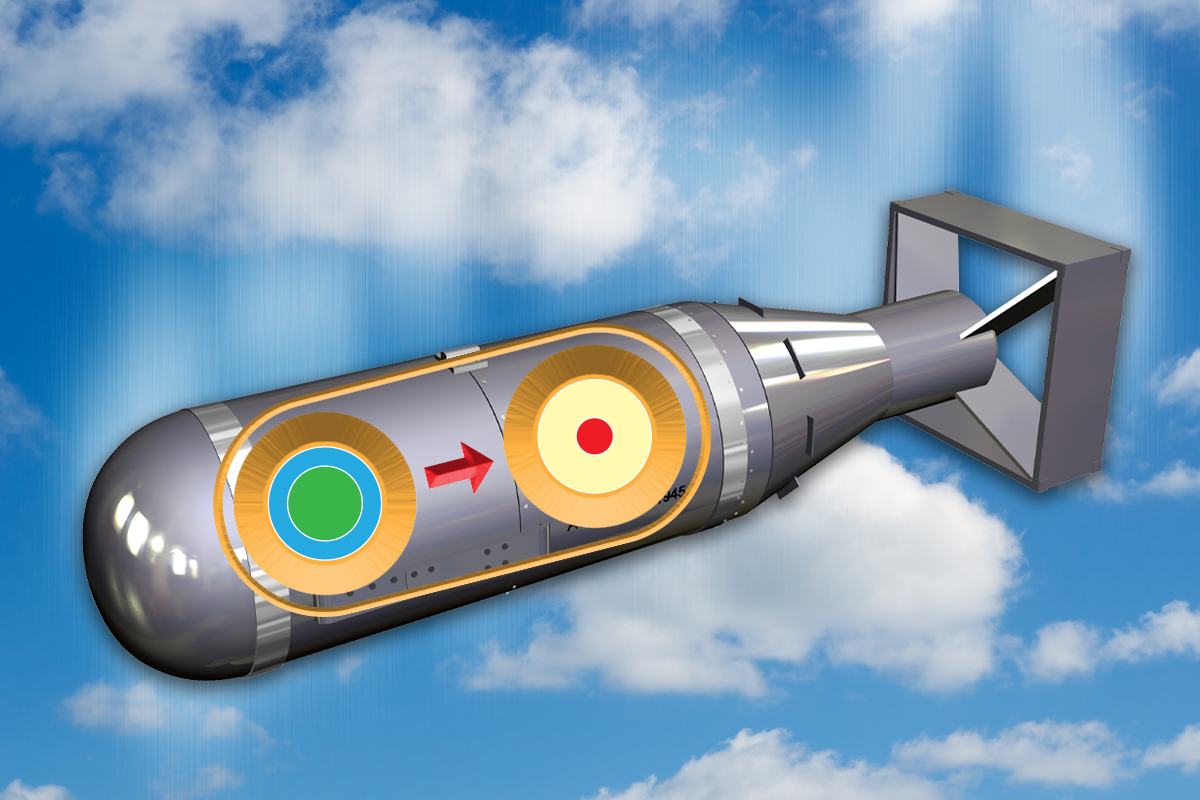 How does a nuclear bomb work and can it be intercepted

What happens in a nuclear explosion?

The explosion of a nuclear bomb starts with a process called “nuclear fission” which is the splitting of an atom’s nucleus.

As the nuclei of uranium-235 atoms are split by collisions, fission fragments and neutrons fly, setting off a chain reaction of expanding energy.

This energy release creates a massive nuclear fireball in millionths of a second. 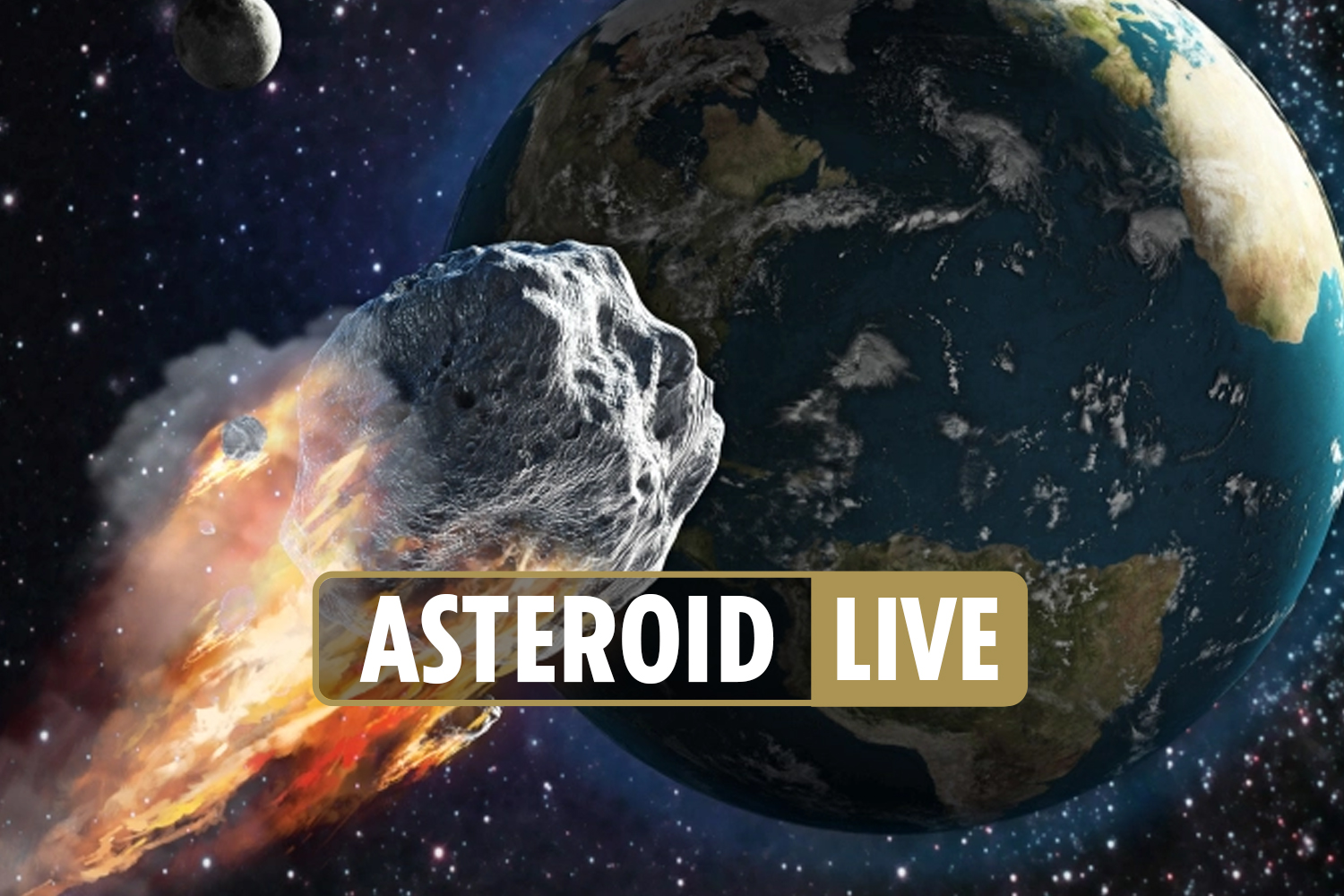 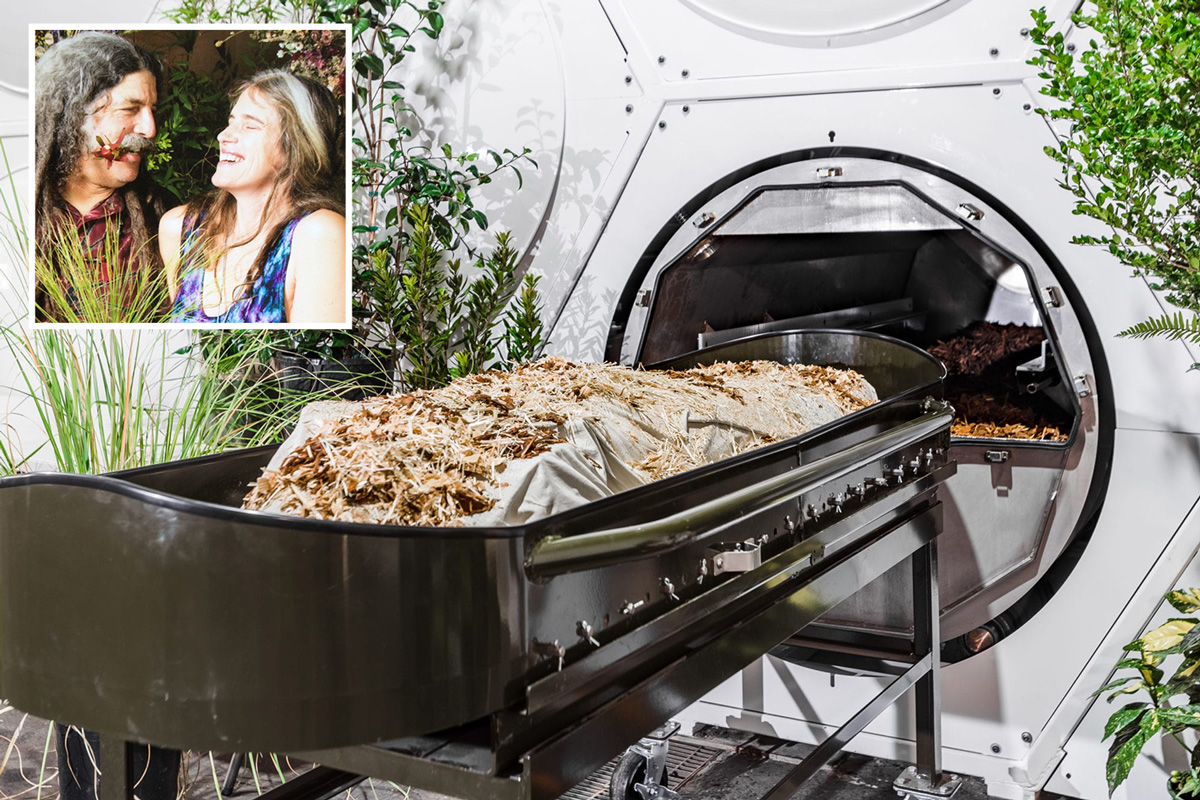 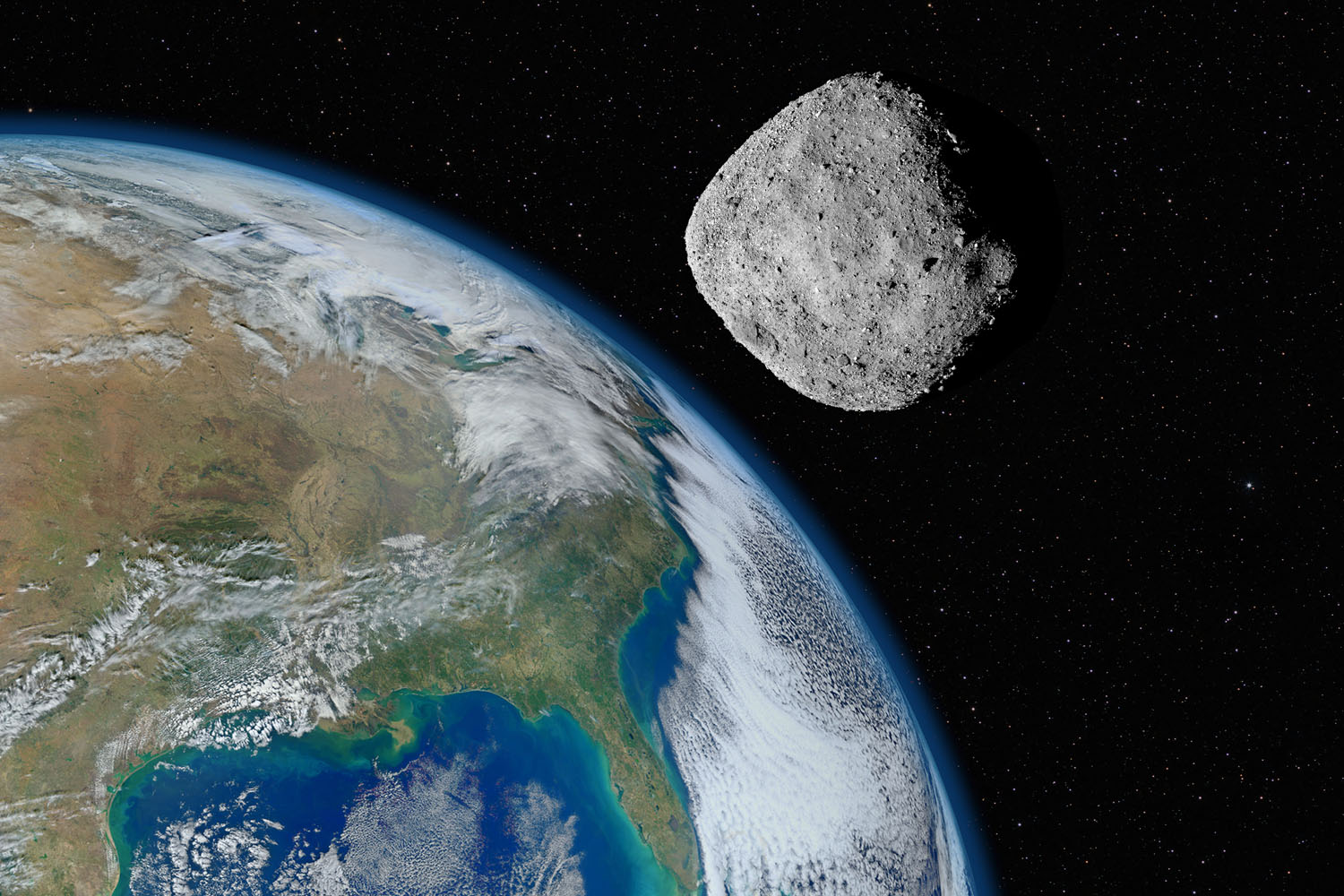 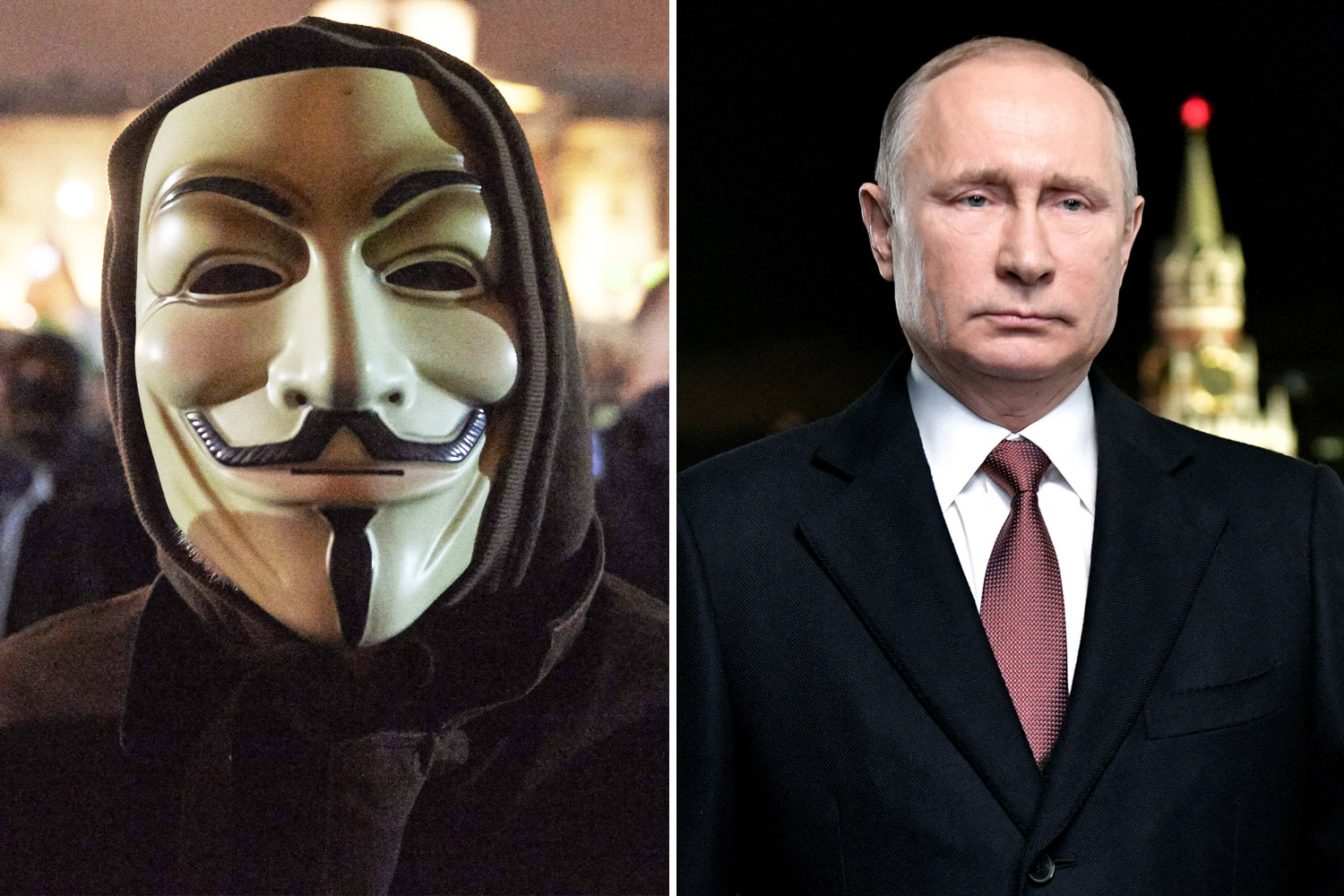 Nuclear fireballs can reach about 100,000,000 degrees Celsius which is, of course, hot enough to vaporize any building, refrigerator or person unlucky enough to be at ground zero.

To escape widespread fatalities of a bomb the size of the one used to devastate Nagasaki, a person must be at least 4.6kilometers from the blast.

But even then, danger exists beyond the region of the fireball. Chris Griffith, the creator of AtomicArchive.com, told The Sun that beyond the incinerated area there is “nothing but this massive wave of debris shards that are flying hundreds of miles an hour.”

Shattered glass or heavy debris can and will cause fatal injuries to people who avoided incineration.

Japanese reports estimate that burns accounted for 75% of the deaths in the American bombing of Hiroshima and Nagasaki.

Escaping the explosion and the fires still might not be enough to survive a nuclear blast.

Radiation exposure is measured in rem–a full body medical x-ray exposes a person to a harmless dose of about .01 rem.

According to Dr. Richard Muller’s book Physics for Future Presidents, a person might not even notice a dose of up to 100 rem.

Once the threshold of 200 rem is crossed, it’s a different story. A person has an approximately 8% higher chance of developing cancer after an exposure of 200 rem.

The effects of radiation exposure often concentrate in the thyroid.

Studies done on individuals exposed to radiation from nuclear weapons testing in the Bikini atoll found that 29% of the exposed population had thyroid conditions 34 years after the explosion.

A 20 kiloton blast will have initial radiation levels of about 500 rem extending 1.3km from the blast.

Full body exposure of this much radiation is enough to kill a person 2-3 weeks after their exposure if they do not receive medical treatment.

“High doses can kill so many cells that tissues and organs are damaged,” the US Nuclear Regulatory Commission writes on radiation exposure. “This in turn may cause a rapid whole body response often called the Acute Radiation Syndrome (ARS).”

Victims of ARS will experience damage to their blood cells, digestive tract and hair loss that can be permanent. Vomiting, diarrhea and skin irritation are symptoms of ARS.

In a Q&A with the University of San Francisco, radiation expert Lydia Zoblotska said “the circulatory system collapses so people start having blood volume issues…The whole body is essentially collapsing.”

Intense exposure to radiation was the fate of the individuals at the Chernobyl nuclear reactor crisis in 1986–they faced cumulative doses of 10 million rem and 28 of them died of ARS shortly after the meltdown.

Griffith also told The Sun that nearly all the survivors of a nuclear blast will be injured.

Adding radiation to the mix is emblematic of how brutal nuclear weapons are. “Now you add one more layer onto it. One more thing to fight,” he told The Sun.

And the destruction leveled against a bombed area will make it unlikely medical attention is attainable.

There are nine nations with nuclear weapons including North Korea, Pakistan and Russia.

Prior to the invasion in Ukraine, Russian President Vladimir Putin warned of "consequences that you have never experienced in your history."

Diplomacy experts have been analyzing whether Putin can deploy a nuclear bomb without being checked by his own Parliament or military cabinet–and the outlook is somewhat grim.

Pavel Podvig, a Senior Researcher in the Weapons of Mass Destruction Programme at UNIDIR, said in a Twitter thread that in the case of “deliberate first use” by the Russians, “safeguards could be circumvented,” and Putin could launch a nuclear weapon on his own unobstructed volition.

Read More on The US Sun

Brian Laundrie’s parents ‘plotted his escape despite knowing about murder’

Back in June 2021, President Biden and President Putin made a joint statement that read “we reaffirm the principle that a nuclear war cannot be won and must never be fought.”

Today, it's a wonder whether that principle will hold as the conflict in Ukraine brings nuclear weapons to the front of the global psyche.