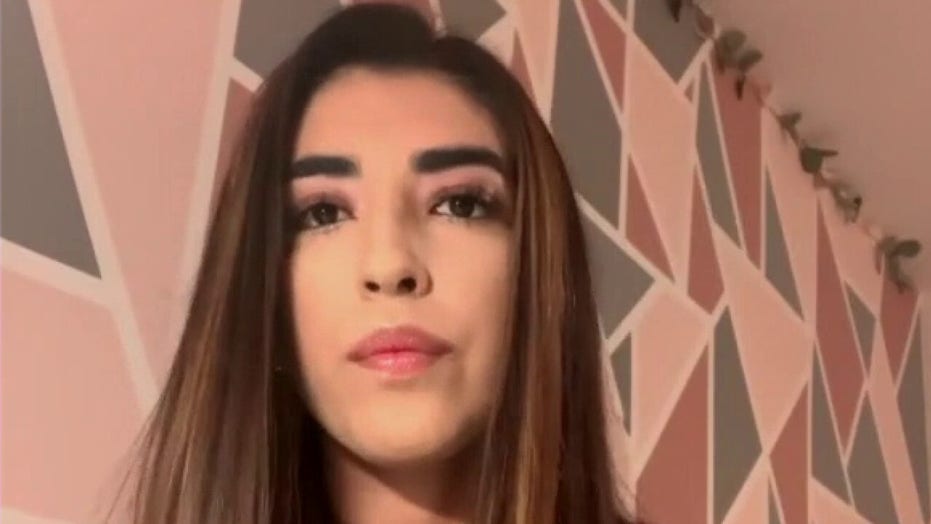 Safety is being ‘thrown away’ in Los Angeles: Sister of murdered LAPD officer

She argued that safety is being “thrown away” in Los Angeles.

“Crime has gone through the roof right now and it’s scary,” Diaz said, adding that Gascón is “playing with people’s lives.”

In July 2019, Officer Juan Jose Diaz, 24, was shot while off duty at a taco stand after confronting a man spray-painting gang graffiti on a wall, according to authorities. He was shot as he and the people he was with, including his girlfriend, tried to drive away to avoid a violent confrontation, investigators said.

Detectives said the shooting happened during a two-hour series of crimes by gang members that included another attempted shooting nearby where the targets were not injured.

Two men and a woman were arrested in August 2019 in connection with the killing and faced multiple charges including murder with a gang allegation, according to prosecutors.

“My mom was inconsolable, screaming, like they took her life away because they did, they took my brothers and they took our lives away,” Anahi Diaz told host Steve Doocy.

Gascón, who is facing a recall effort from the families of victims, took office in December and announced a slew of changes including stopping the use of sentencing enhancements, restricting when prosecutors can hold defendants without bail, ending the use of the death penalty in L.A. County and banning the practice of trying juveniles as adults. 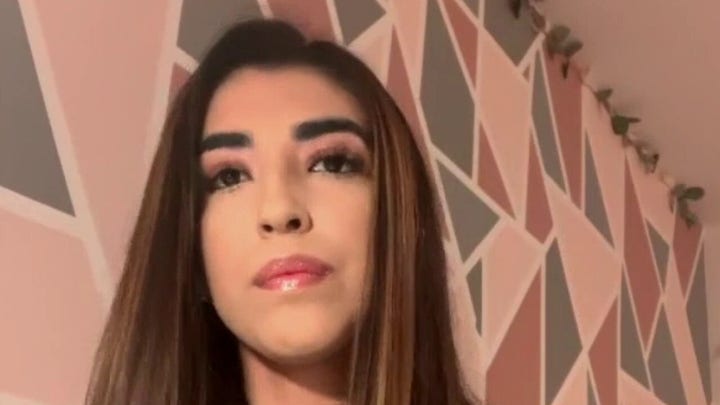 Diaz said her family was “hoping for at least a life sentence before Gascón came into office and implemented these new policies.”

She went on to say that with the new policies in place, “We feel like we’re being victimized again by the city’s prosecutor.”

She went on to say that the L.A. County D.A. should be pro-victim, but “right now he is pro-criminal.”

She said she feels like Gascón is “playing with people’s lives.”

“He’s choosing criminal’s sides over the victims and we’re being victimized over and over again,” Diaz stressed, noting that there are “numerous” families who feel the same way. 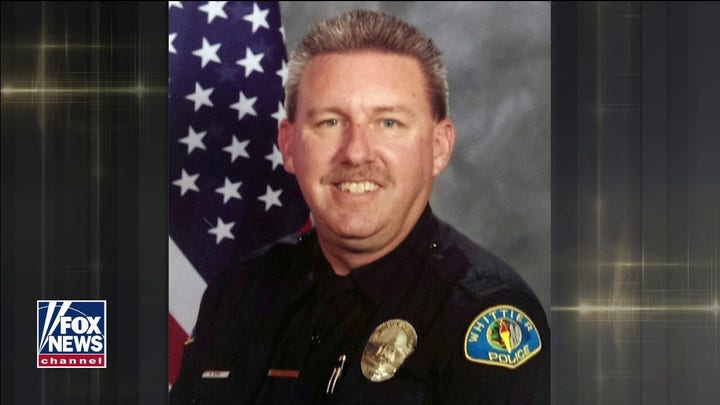 Diaz’s comments came two days after a majority of the Beverly Hills City Council voted no confidence in Los Angeles County District Attorney George Gascón, who has been under increasing pressure to leave office, KCBS-TV reported.

Juan Diaz had been on the force for two years and was assigned to the LAPD’s Professional Standards Bureau, which conducts investigations into department personnel.

Anahi Diaz said her brother had wanted to be a police officer since he was a little boy.

“It was in his nature to protect,” Diaz said.

“In elementary school all of his projects said, ‘When I grow up, I want to be a police officer’ and he did everything possible to make sure that he lived up to his dream that he desperately waited for,” she continued. 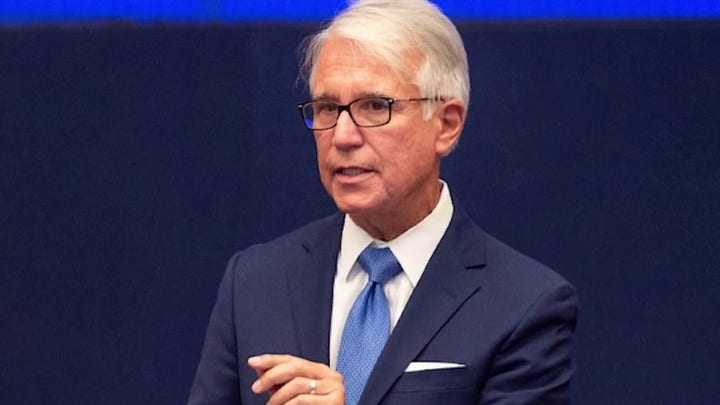 On Thursday, Doocy asked Diaz what she wants people to know about what Gascón is doing to families like hers.

“He’s victimizing families,” she responded. “He is potentially putting more harm to his people of L.A.”

“He should be protecting the people of L.A.,” she continued, noting that Gascón’s policies give criminals the “green light” to “run loose in the city” since they are “not getting properly punished” and “nothing is going to affect them right now.”

A spokesperson for Gascón did not immediately respond to Fox News’ request for comment on Thursday.