An urban-mobility app that counts Google and Toyota among its backers has almost tripled the size of its Series A funding round to $22 million as it unveiled its first consumer-facing app.

The company says that more than 90% of the world’s lower-income cities are “offline and unmapped” and that it plans to cover 30 cities by the end of 2023.

To do this, WIMT has hired people from dispersed parts of cities that have “colloquial” knowledge of those cities’ transport routes. The local hires are then equipped with a device called a collector and told to ride their local routes, mapping out details like their time of departure, origin and end points, and alternative routes.

Devin de Vries, the WIMT cofounder, explained that a different approach was required for cities where the vast majority of transport was not organized by a centralized state entity.

“We wanted to go straight after the Citymapper or Moovit-like experience where we would build the consumer product for the user first,” he told Insider.

“But we had to recognize that the absence of the foundations in these markets meant that it was rather more like a process of cooking from scratch.”

De Vries said WIMT was a “first-party data provider” that created its own data sets based on previously unmapped local-transport routes. The company relies heavily on licensing that data to make money, but he hopes the company will become the first central source of public data for the lower-income cities it decides to operate in.

The South African native said transport in emerging markets was considerably more challenging than it is in developed markets. He also pointed out that disruption to travel routes was very common in these markets and that commuters require a plan B should a crash, breakdown, or other delay happen.

De Vries also said that in developed markets, commuter data generally went from point A to B and back again as people went to and from work. But in developing cities, commutes tend to be much longer and involve more stops.

WIMT raised $7.5 million in a Series A round last year, and on Monday the company revealed that it had nearly tripled that sum, to $22 million.

The additional $14.5 million was led by the South African investment initiative Naspers Foundry, the Cathay AfricInvest Innovation Fund, and India’s SBI Investment. The new backers joined Google and Toyota as investors in the business.

The app uses the company’s mobility data to provide information from every mode of public transport in the city. Rumbo will also be launched in Lima later this year, and the company plans to deploy it in other emerging markets.

The app was central to the company securing new funds. Check out WIMT’s pitch deck below that demonstrates how it works: 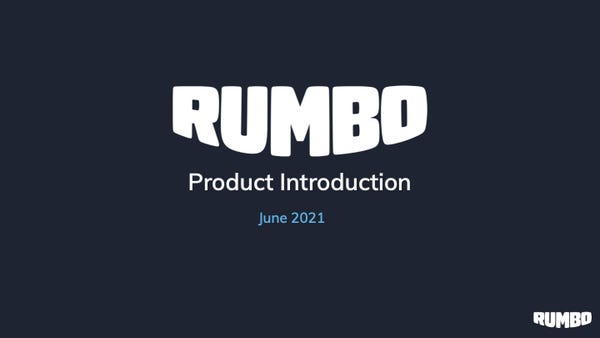 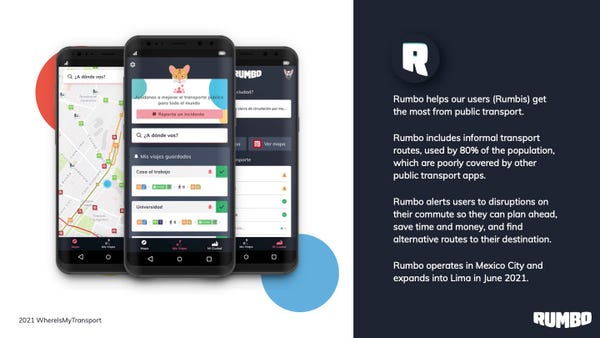 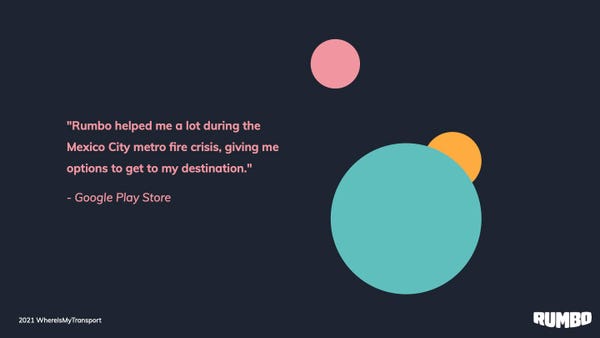 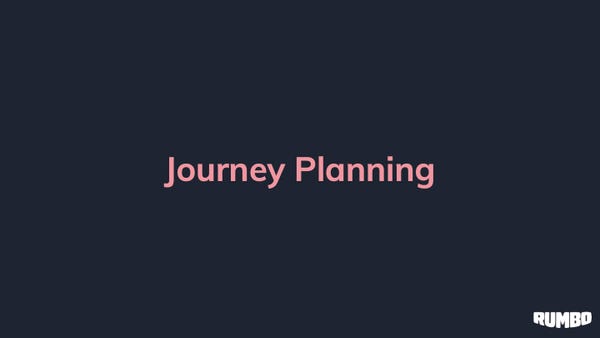 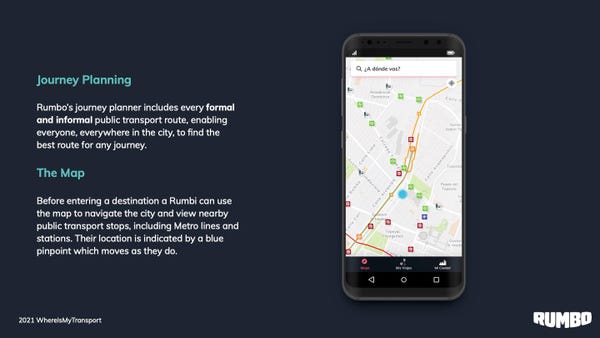 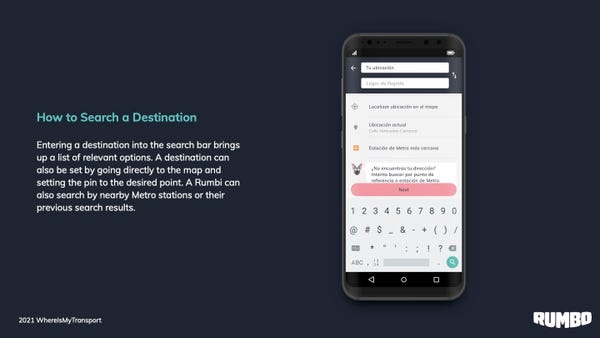 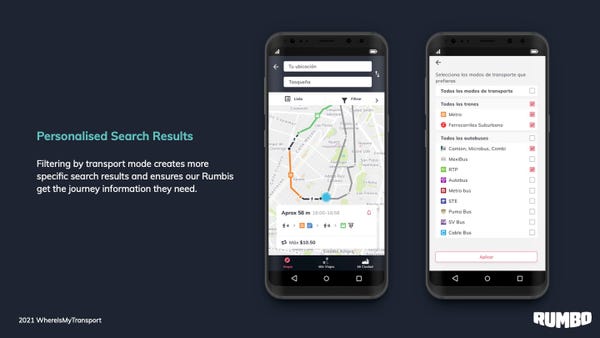 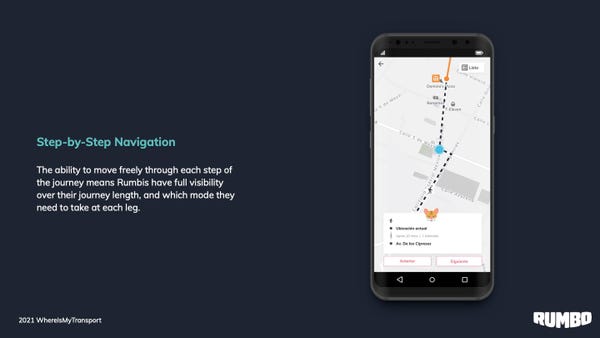 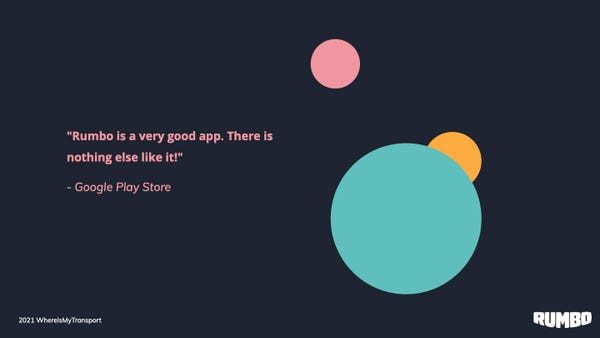 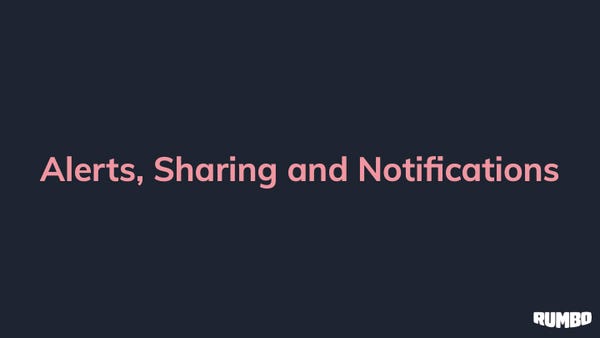 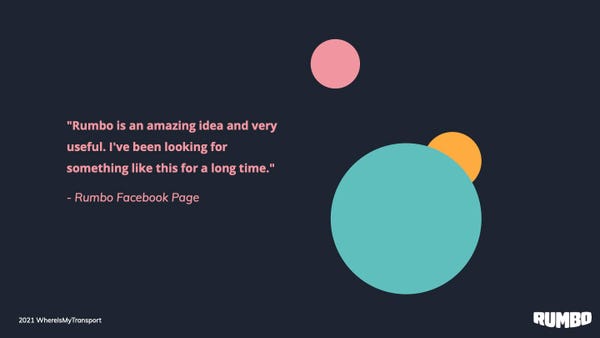 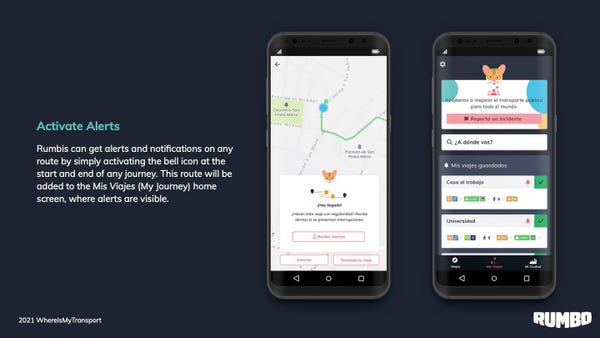 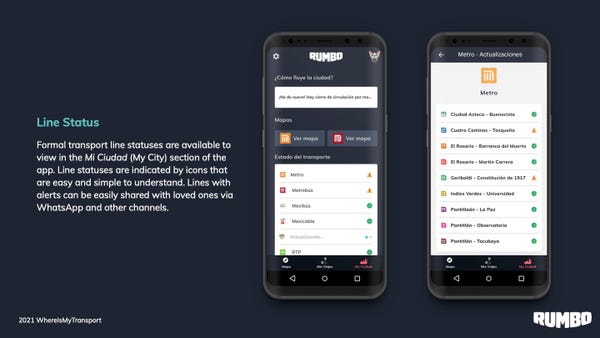 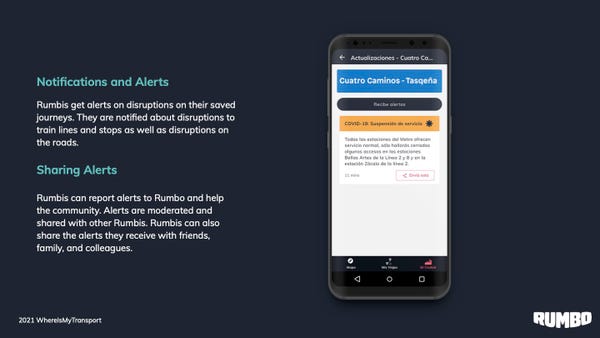 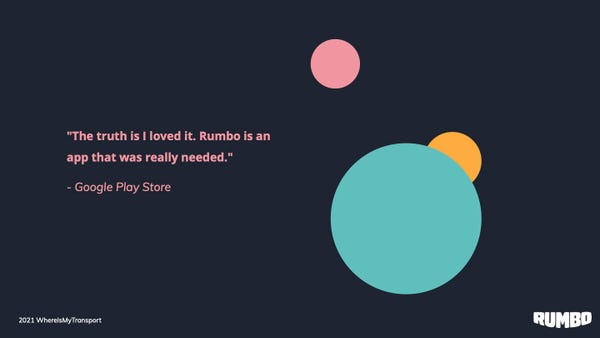 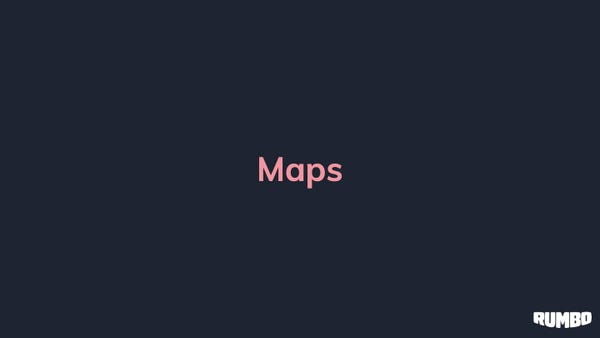 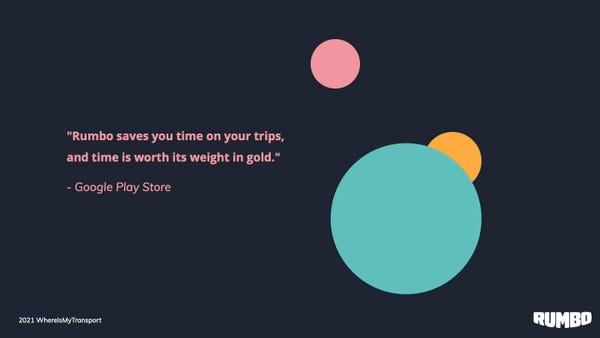 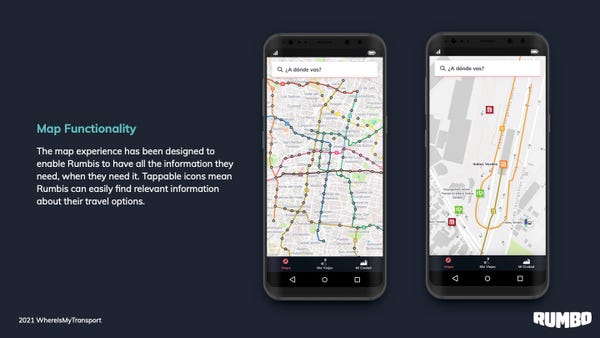 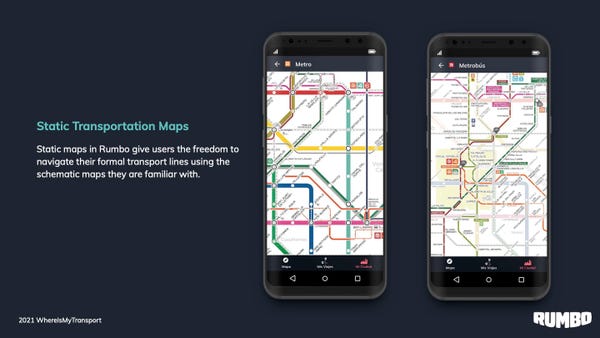 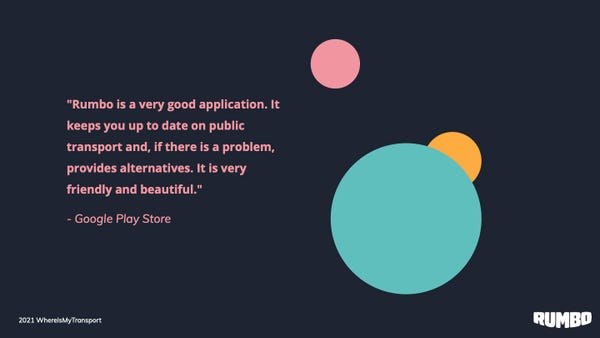 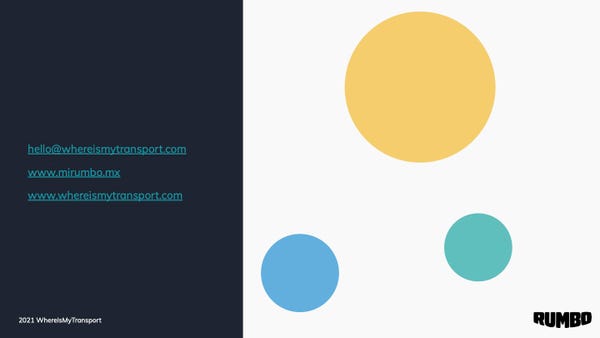