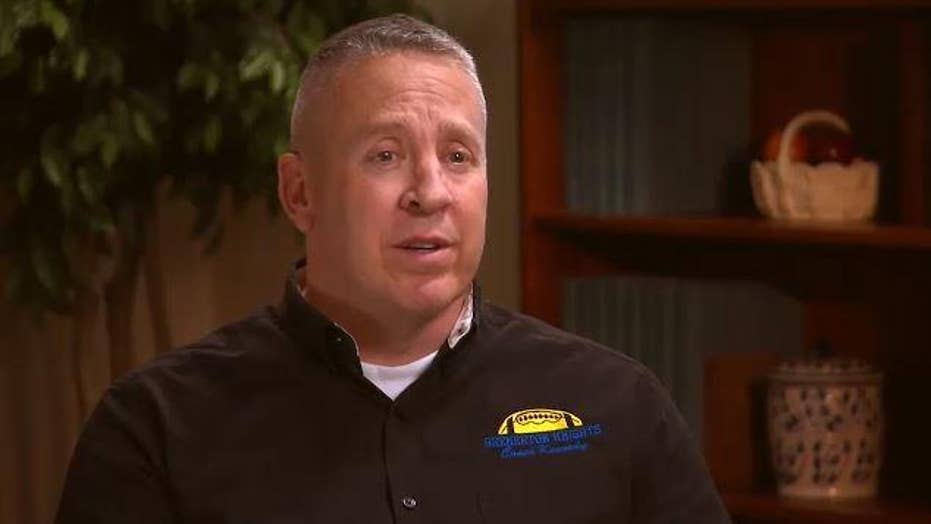 A former high school football coach challenging a ban on post-game prayers vowed to take his case to the Supreme Court after losing his latest court appeal Monday.

Joe Kennedy and his legal team have alleged the former coach’s first amendment rights were violated by the Bremerton School District in Washington state after he was issued an order to end his prayer sessions while on the field with players.

The U.S. Court of Appeals for the Ninth Circuit declined to rehear arguments challenging a ruling by a district court in favor of the school district.

“We will appeal and are confident that the Supreme Court of the United States will right this wrong,” Jeff Mateer, First Liberty Institute’s Chief Legal Officer said. “Banning coaches from praying just because they can be seen contradicts the Constitution.”

Kennedy was first suspended and then fired in 2015 after he refused to stop saying prayers on the field while acting as a public school coach.

The former coach’s post-game prayers began with him silently praying alone on the field, though he was later joined by players. 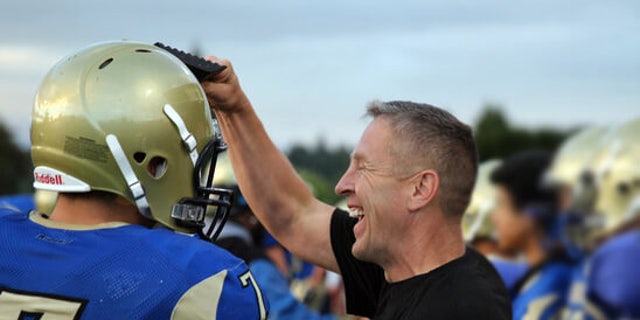 The school has argued Kennedy was never reprimanded for silently praying on his own and applauded the court’s decision.

“The Ninth Circuit made the right call: The Bremerton School District was correct to protect the religious freedom of its students and their families,” Richard Katskee, legal director for Americans United for Separation of Church and State, the school district’s legal team, said in a statement to Fox News. “The Constitution requires public schools to provide an inclusive and welcoming environment for all students…that includes ensuring that student-athletes don’t feel compelled to pray or participate in religious activities to secure their place on a team.”

The Ninth Circuit said Kennedy “spoke as a public employee,” which bars him from engaging in religious activity.

The appeals court also noted that the school offered the then-coach “a private location within the school building, athletic facility, or press box” before or after the game for private prayer.

He was additionally permitted to pray on the field if he chose to as long as he waited for all players and fans to leave the premises.

It is not the first time the suit has been brought before the high court.

The Supreme Court in 2019 sent back Kennedy’s case to the lower courts, stating that more facts needed to be determined.

“Coach Kennedy has been denied the freedom to coach for over five years, but he’s never been a quitter,” Mateer said. “We will fight on.”

The legal team representing Bremerton School District condemned the move and called on the Supreme court to again throw out the case.

“If the Supreme Court is interested in a case about personal, private religious activity by public-school employees, this just isn’t that case,” Katskee told Fox News. “And it certainly shouldn’t have any stomach for undermining the religious freedom of the students and their families.”

Dom Calicchio contributed to this report.