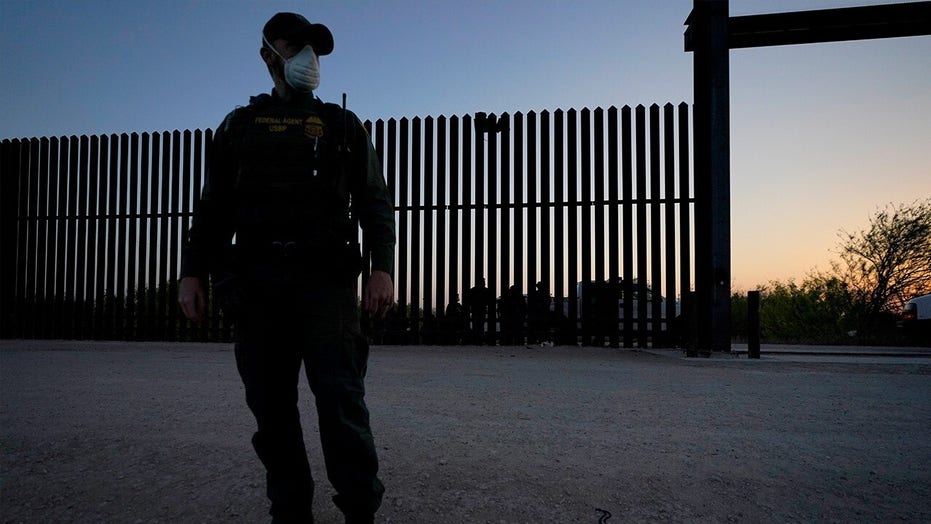 Ted Cruz on his upcoming trip to southern border

A piece published by The Washington Post Wednesday has dismissed the idea that there is a major migration “surge” happening at the southern border as thousands of people attempt to make their way to the U.S.

“We looked at data from U.S. Customs and Border Protection to see whether there’s a ‘crisis’ — or even a ‘surge,’ as many news outlets have characterized it,” began the piece by Tom K. Wong, Gabriel De Roche, and Jesus Rojas Venzor of the University of California, San Diego. “We analyzed monthly CBP data from 2012 to now and found no crisis or surge that can be attributed to Biden administration policies. Rather, the current increase in apprehensions fits a predictable pattern of seasonal changes in undocumented immigration combined with a backlog of demand because of 2020’s coronavirus border closure.”

The article included a chart comparing the number of “border encounters” by month over 2018, 2019, 2020, and 2021 so far. It shows that while the total number of migrants is larger this fiscal year, the rate of increase beginning in January shows a similar trajectory to 2019 and a delayed increase beginning in February 2018. In 2020, there was a sharp decline in border encounters in the early months of the pandemic, but the data showed a rapid increase as summer began.

“The CBP has recorded a 28[%] increase in migrants apprehended from January to February 2021, from 78,442 to 100,441,” the UCSD team explained. “But as you can see, the CBP’s numbers reveal that undocumented immigration is seasonal, shifting upward this time of year. During fiscal year 2019, under the Trump administration, total apprehensions increased 31[%] during the same period, a bigger jump than we’re seeing now.” 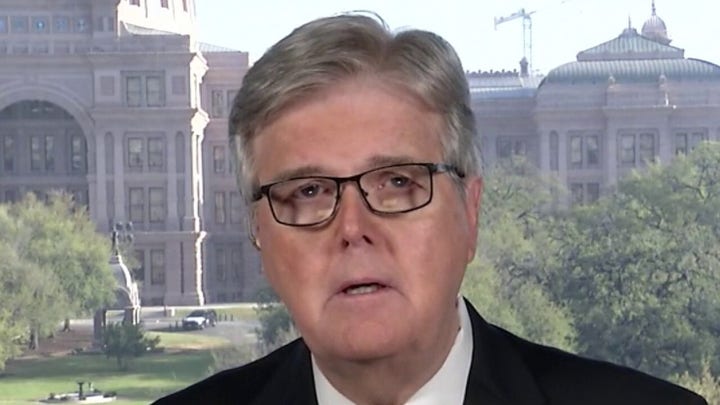 After combining data from montly border encounters between 2012 and 2020, the authors observe, “We see a regular increase not just from January to February, but from February to March, March to April, and April to May — and then a sharp drop-off, as migrants stop coming in the hotter summer months when the desert is deadly. That means we should expect decreases from May to June and June to July.”

“What we’re seeing, in other words, isn’t a surge or crisis,” they continued, “but a predictable seasonal shift. When the numbers drop again in June and July, policymakers may be tempted to claim that their deterrence policies succeeded. But that will just be the usual seasonal drop.”

On the question of why more migrants are at the border than in previous years, they pointed to the pandemic that prevented them from arriving in 2020, but also the Trump administration’s invocation of Title 42 expelling undocumented migrants, which they argued “delayed” their arrivals rather than “deterred” them.

“So have Biden administration policies caused a crisis at the southern border? Evidence suggests not,” the team wrote. “The Trump administration oversaw a record in apprehensions in fiscal year 2019, before the pandemic shut the border. This year looks like the usual seasonal increase plus migrants who would have come last year, but could not.”

Wong, a UCSD associate professor and co-author of the Post analysis piece, is notably a former Obama White House official  and a senior fellow for immigration policy at the left-wing Center for American Progress.