DANGEROUS cars that have previously been written off are being sold to Brits as demand for second-hand vehicles booms, an investigation into dodgy dealers has revealed.

The undercover study by Channel 4's "Dispatches" discovered that some of the UK's biggest car sellers were peddling dodgy death traps that have been involved in serious accidents.

Second hand car sales are on the rise, with an 11.5 per cent increase last year and over 7.5 million used cars changing hands.

Major retailers like Cazoo and Cargiant were named in the report, according to the Sunday Times.

Cargiant, the UK's biggest second-hand car dealer, had listed a Skoda Karoq for £18,299 despite a salvage report labelling it a "Cat S" write-off.

This means that the vehicle was written off due to structural damage.

However, no mention of this was made in the ad for the dodgy car.

Likewise, Cazoo attempted to sell a BMW 1-series on their site, but failed to mention that it had been involved in an accident causing it's airbags to deploy. 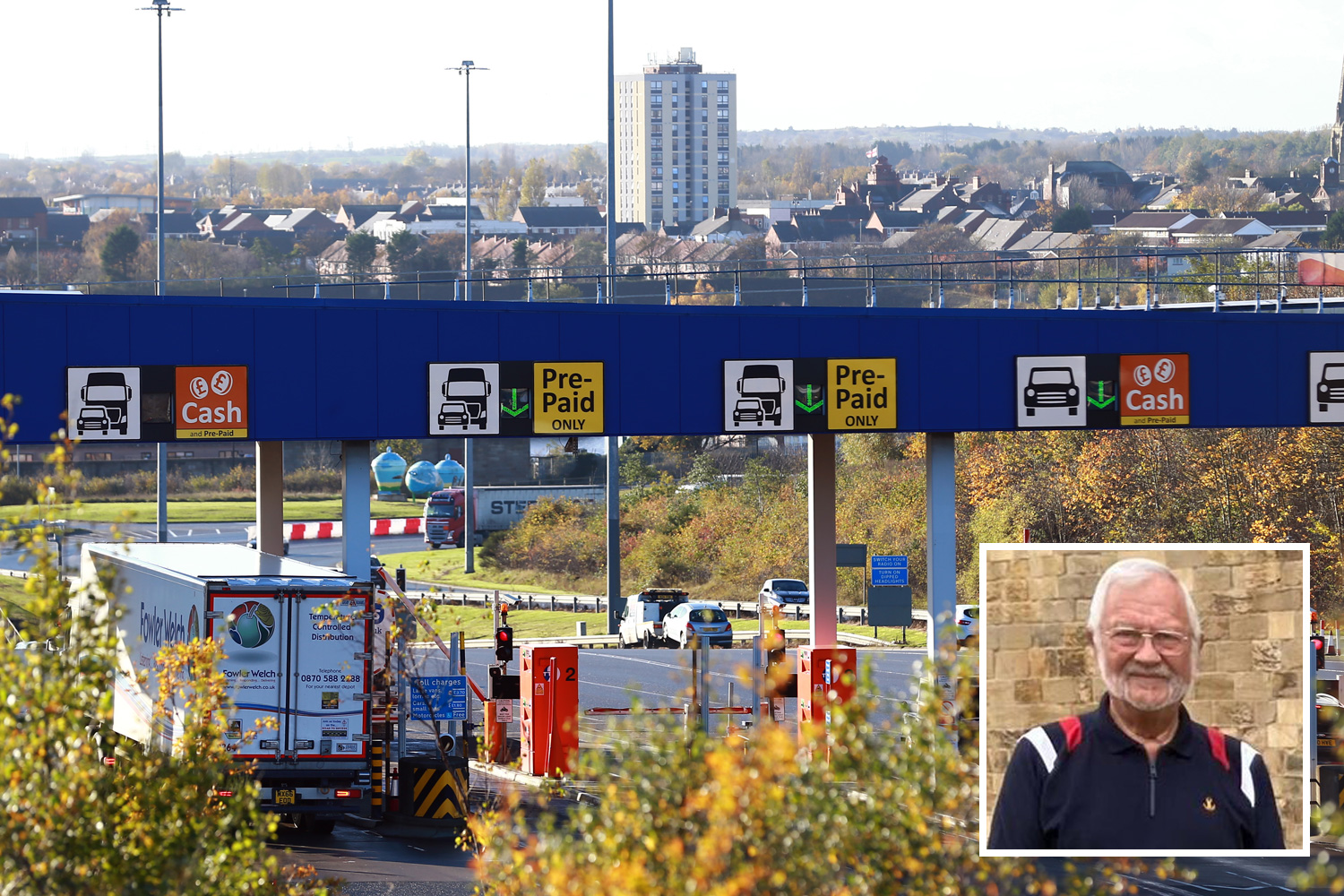 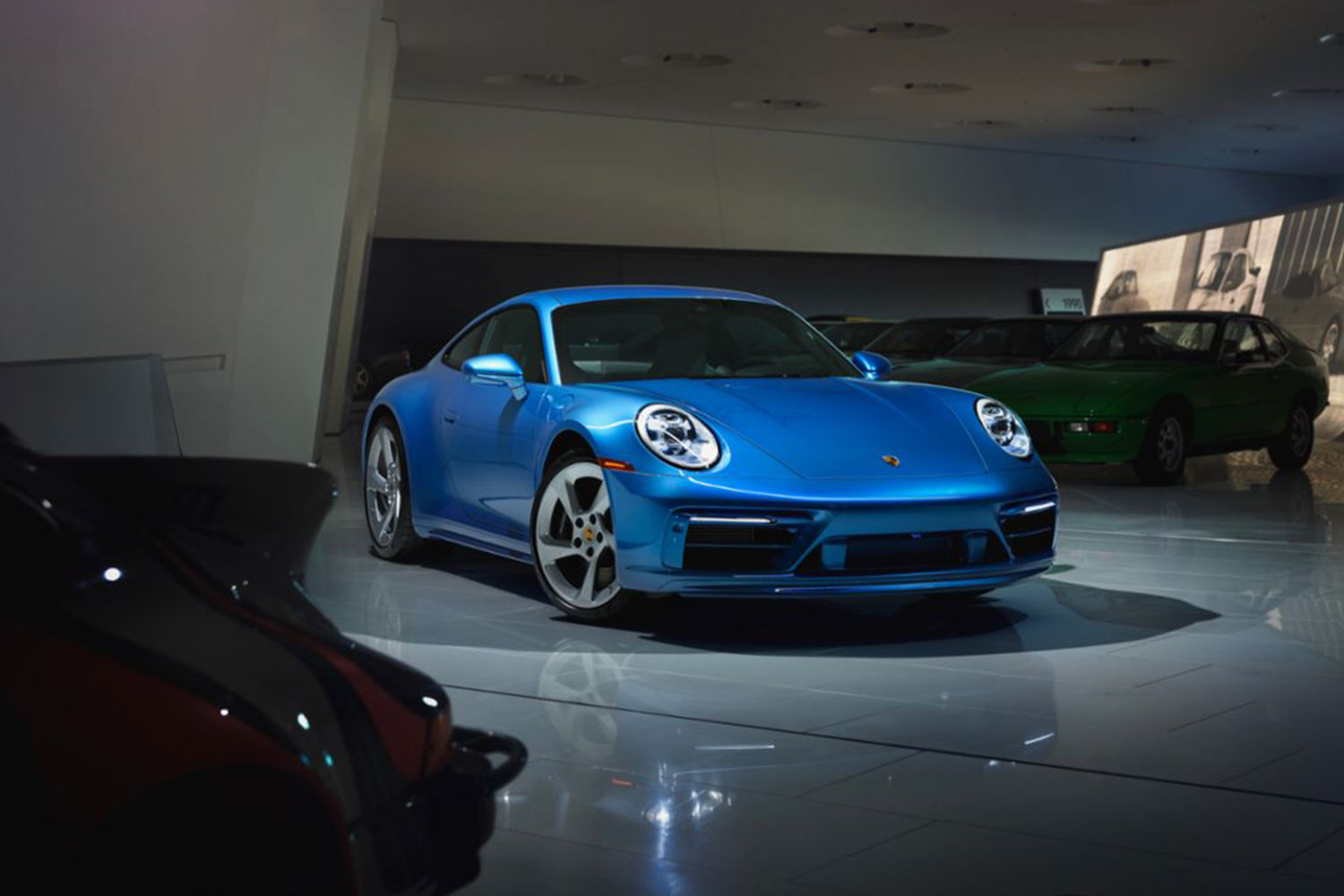 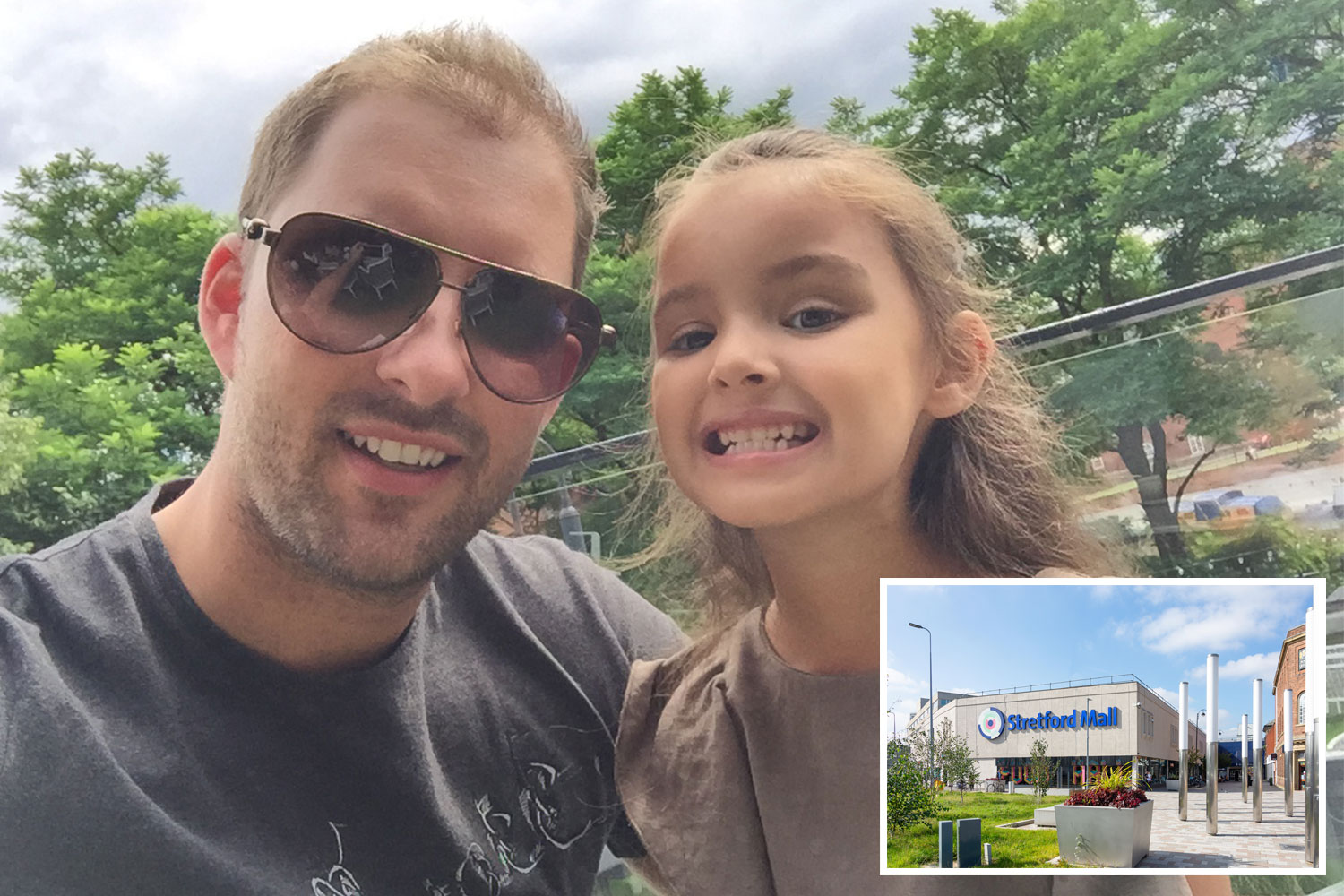 PANE IN THE GLASS

An undercover reporter who went to Cargiant in person was told "We don’t sell those salvage cars any categories … [a] car has to go through all the multipoint / multiple inspections which is almost 114,169 checks."

David, 52, from Manchester told the Sunday Times that he had bought a Mini Cooper Countryman last year for £17,500.

When he tried to part-exchange it for a smaller care eight months later, extensive background checks revealed it had been written off, much to David's dismay.

The car had been involved in a smash that caused "damage to the sill, curtain airbags, dashboard airbags all gone off — completely ripped off, the front wheel."

"I was absolutely horrified," said David.

He returned it to the dealership and was refunded, but says that he saw the car on sale again later.

Vehicle claim expert Ian Ferguson said that the rise in demand "means that there’s more money to be made on these written-off and salvaged cars."

Warning of the dangers of the dishonest sales tactics, he added "We have cars with airbags that have gone off and instead of replacing the airbag, the airbag’s simply been cut away and the system’s been reset.

"That could have fatal consequences."

Ian also said that criminal gangs are boosted by these practices, stealing parts to repair written off vehicles so they can be resold.

A spokesman for Cargiant said: "The vehicle passed both theirs and Cargiant’s physical inspection and [industry standard database] checks.

"Once Cargiant learnt that the insurer failed to declare the car’s write-off status, it immediately withdrew the vehicle from sale.

Cargiant now checks all their retail stock with [a wider database] and found this to be the only undeclared write-off."

The company also insisted that its checks were "industry standard" and that all cars "undergo rigorous inspections."

A statement from Cazoo said: "All our cars undergo thorough quality checks, including searches for any previous accident or damage history."

They also claimed that the example found by the Channel 4 investigation was "highly unusual."

The statement concluded: "In a rare example like this, damage which is not reported to an insurance company may not show up in [industry standard] searches, although we would, of course, refund the customer in full. We have now undertaken a full review of our processes."