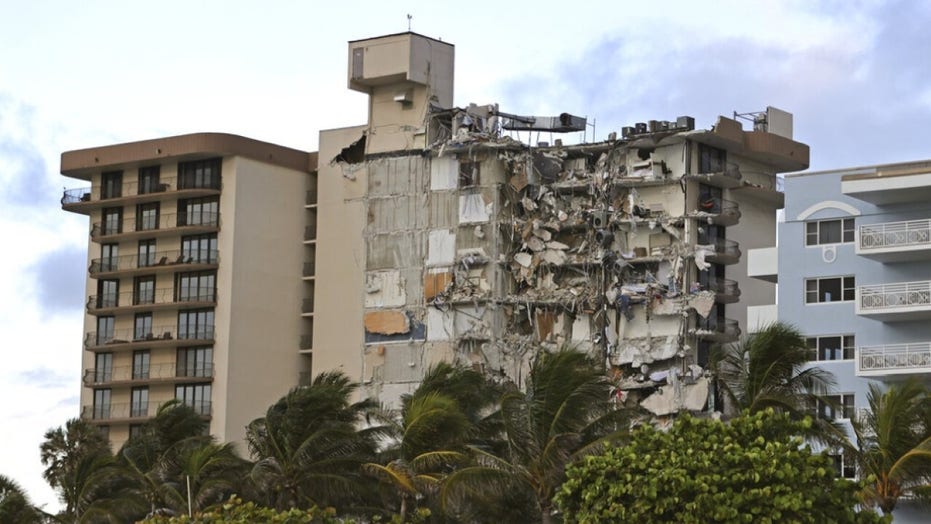 DeSantis calls for a timely investigation into the cause of the collapse and provided ways to support those impacted.

On Saturday, Dreier posted on her Twitter an account of FEMA’s response to the recent building collapse that occurred early Thursday morning in Surfside, Florida. From FEMA’s statement, she concluded that DeSantis had waited over a crucial twenty–four hours to provide emergency relief for victims.

“There’s a saying in emergency management: The first 24 hours are the only 24 hours,” she tweeted. “FEMA was ready to deploy to the condo collapse almost immediately, and included the crisis in its daily briefing, but didn’t get permission from Gov. DeSantis to get on the ground for a full day.”

FEMA’s account stated that there were no requests for state of FEMA assistance within twenty-four hours of the collapse. However, reports have since added more context to the account.

On Sunday, DeSantis’ press secretary Christina Pushaw responded to the tweet, claiming Dreier left out crucial details from her tweets. She also added that Dreier did not ask her or DeSantis for a comment prior to her post.

Pushaw stated that she has contacted Dreier for a retraction but has yet to receive a response.

The official death toll of the building collapse has grown to nine people as of Sunday. Approximately 152 are still unaccounted for as rescue teams continued to survey the area. No official cause has been given yet for why the building collapsed but there was a 2018 engineering report which showed the building had “major structural damage” to a concrete slab below its pool deck that needed extensive repairs.