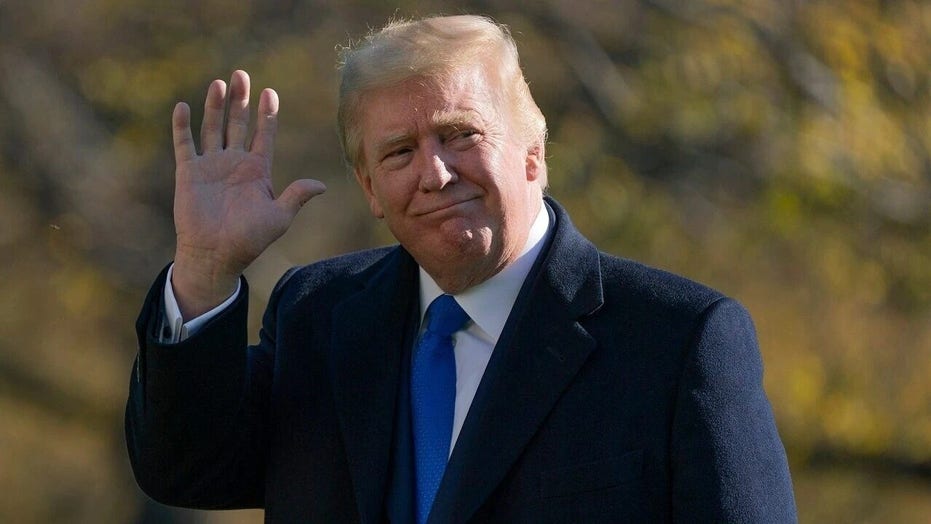 BEN DOMENECH: We have to understand, you know, how deeply problematic it is over the past several years to see how much anonymous sourcing came to be something that was just ubiquitous in every piece of media attack on President Trump, including situations where anonymous sources would then be used to back up other anonymous sources and be presented as confirmation. Now that we know what actually happened in this situation, it looks even worse than everything you’ve already run through in the sense that how do we know this? We know this because open records request led to a recording made by the office in question being discovered; discovered in a trash folder on a computer.

In other words, they had tried to delete it and not gotten away with it. Without that, we wouldn’t even know that. Right now, one of the things that was referred to in the presentation by the Democrats during their impeachment of the president was totally fraudulent, that he did not say the thing that these anonymous sources claimed that he said. And, to me, this is something that is going to continue to be a problem in the media going forward. It’s not just tied to President Trump. The use of anonymous sources and held up in such importance is a really disturbing phenomenon. And we need to be skeptical of it to a much greater degree going forward.”