THINGS that are small but strong: Ghost pepper. Lego brick. Ricky Hatton. A shot of absinthe.

Now you can add the Vauxhall Combo Cargo 4×4 to that list. 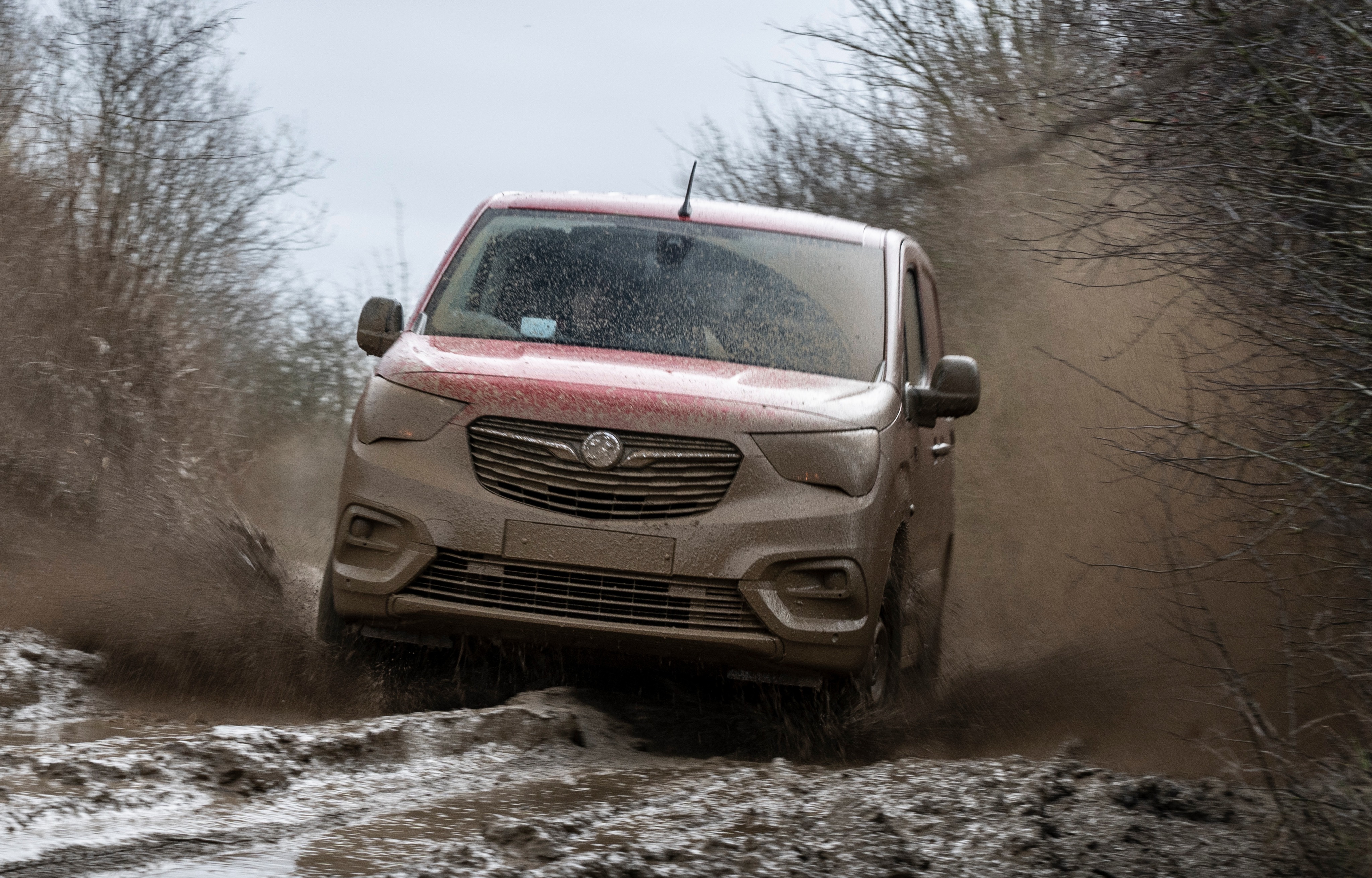 Put it in a muddy playground with a Land Rover Defender and it will go toe to toe with it . . . until it can’t. It’s like a pitbull.

I had such a giggle trying to break it, I genuinely forgot to make a note of sensible things like economy and gadgets and cup holders.

So we’ll gloss over that for now. The Cargo is the smallest 4×4 van on the market and is built primarily for the Nordics, where all-wheel drive is as much a part of everyday life as roll necks and pickled food.

So it’ll handle pretty much anything our winter can throw at it. A lot of that is down to the all-season tyres. (I say they should be a thing here, as they are in much of Europe.) 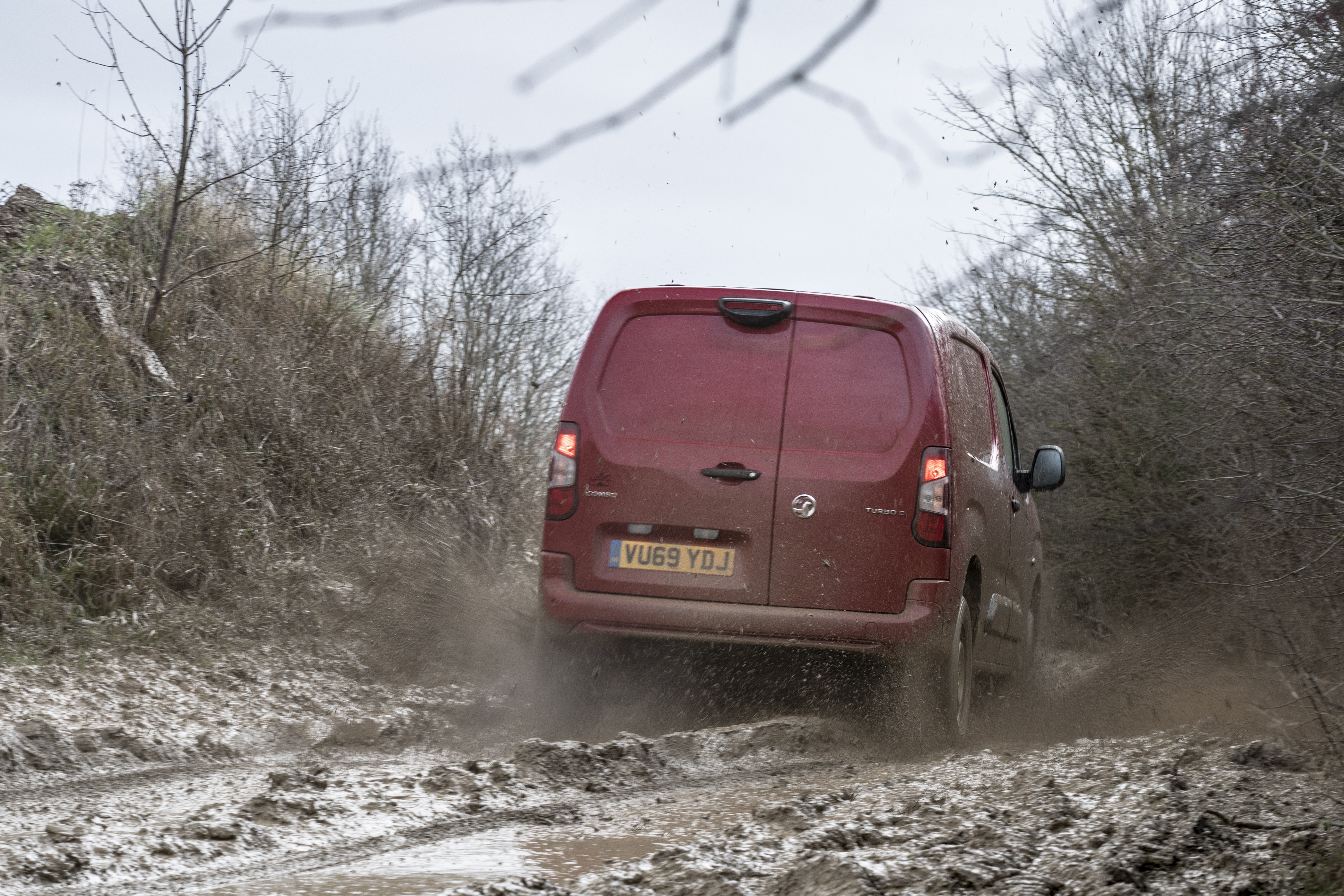 In eco mode, the Cargo is front-wheel-drive only, saving fuel and tyre wear.

But as soon as you see the road ahead deteriorate, simply turn the switch to auto 4×4 and you’re golden. You can do it on the move, at any speed. It’s that easy. Then, if the front axle does lose traction, the viscous coupling transfers torque to the rear axle and you’ll avoid that awkward phone call back to base. 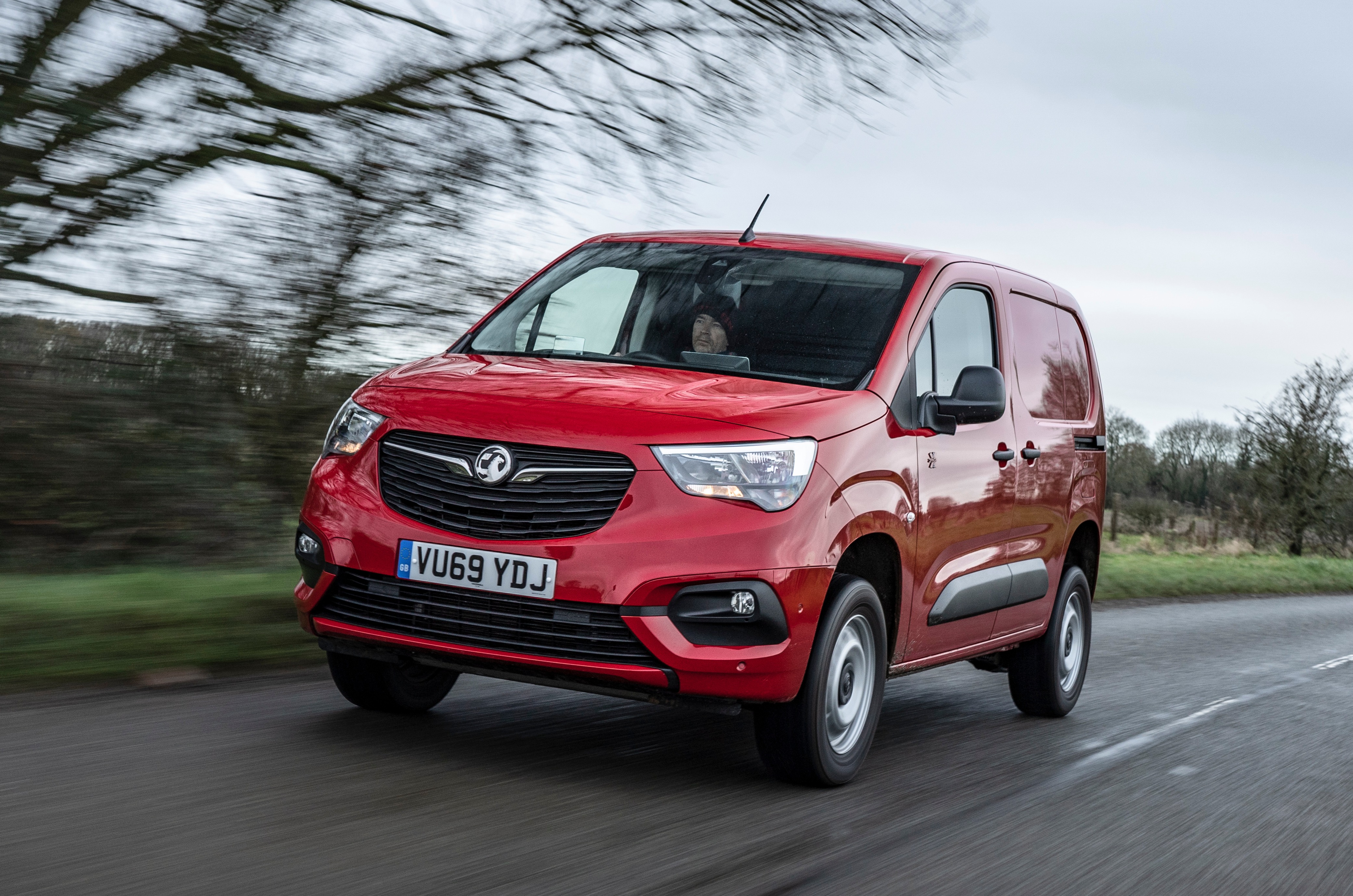 There’s also an “R lock” mode (rear-diff lock) for jumping in head first. And hill descent control, which will guide you down a steep slope at a set speed without touching the pedals.

The only downside of the Dangel 4×4 system is that it adds 110kg in overall weight, which cuts the payload to 892kg. Now for the other essentials.

According to the photos, there’s a basic head-up display and touchscreen and cruise control and heated seats, which all please. There are also cup holders and handy overhead storage. 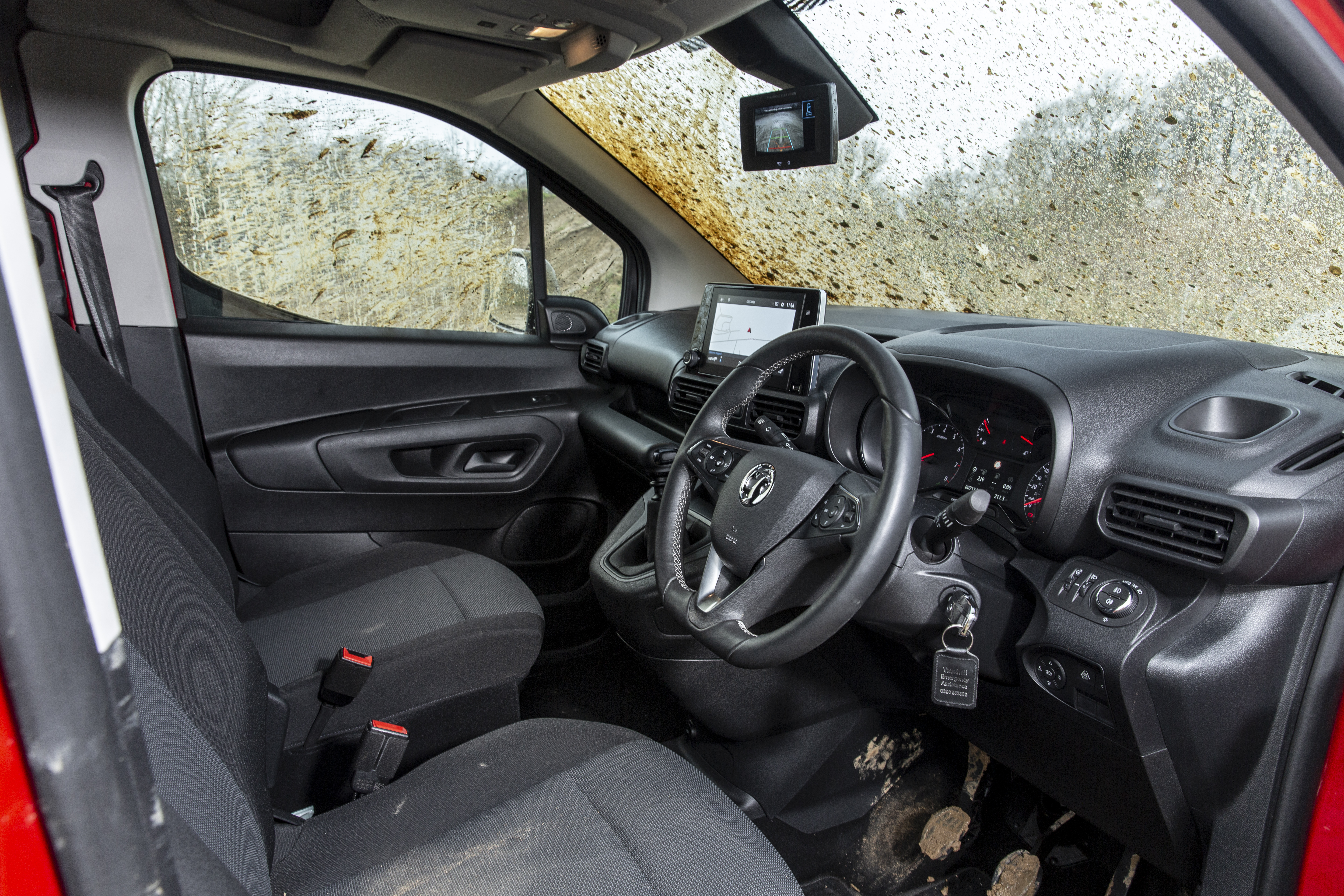 The standard Combo Cargo is £18,483 excluding VAT. The Cargo 4×4 is £36k, making it more expensive than a Defender Hard Top. 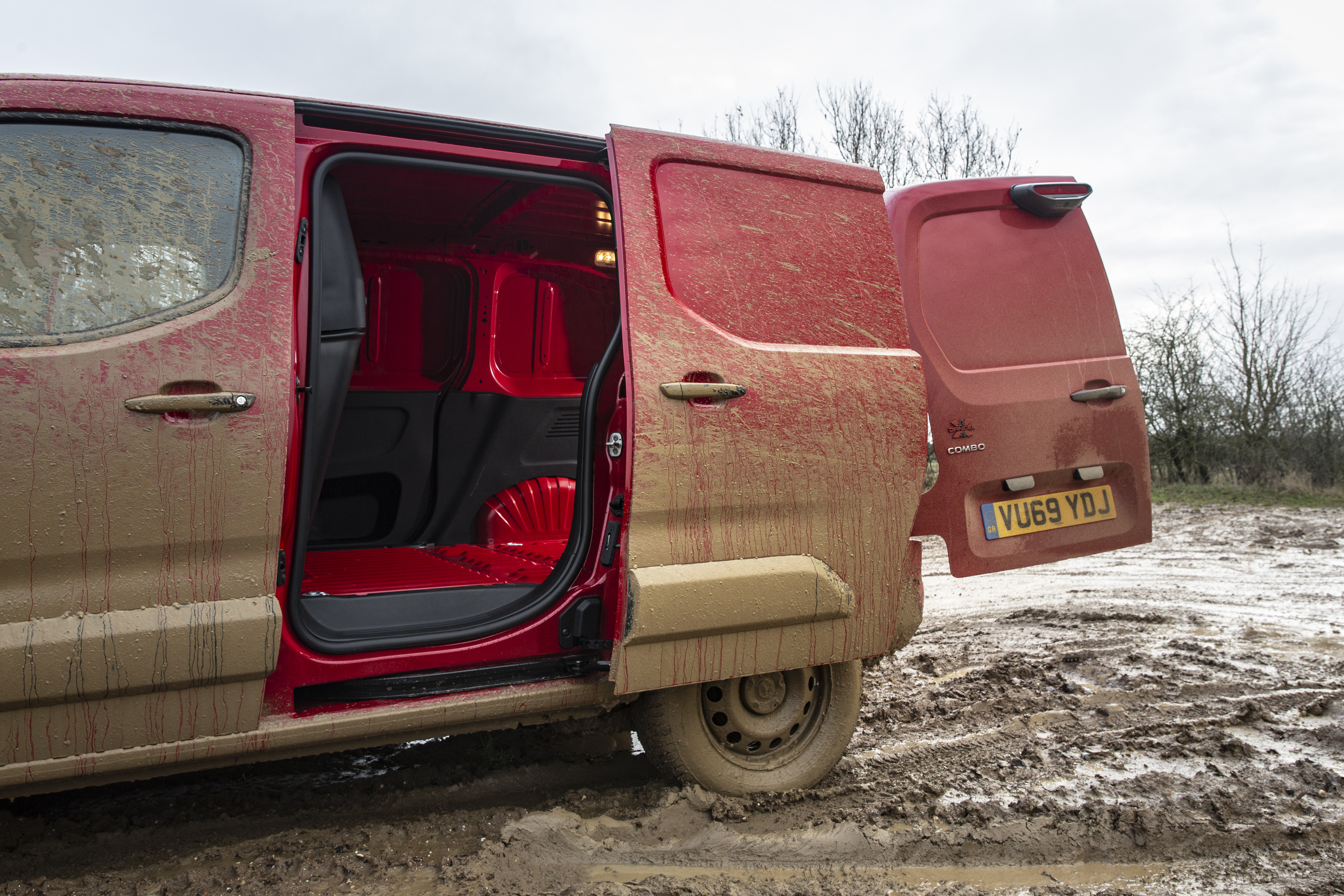 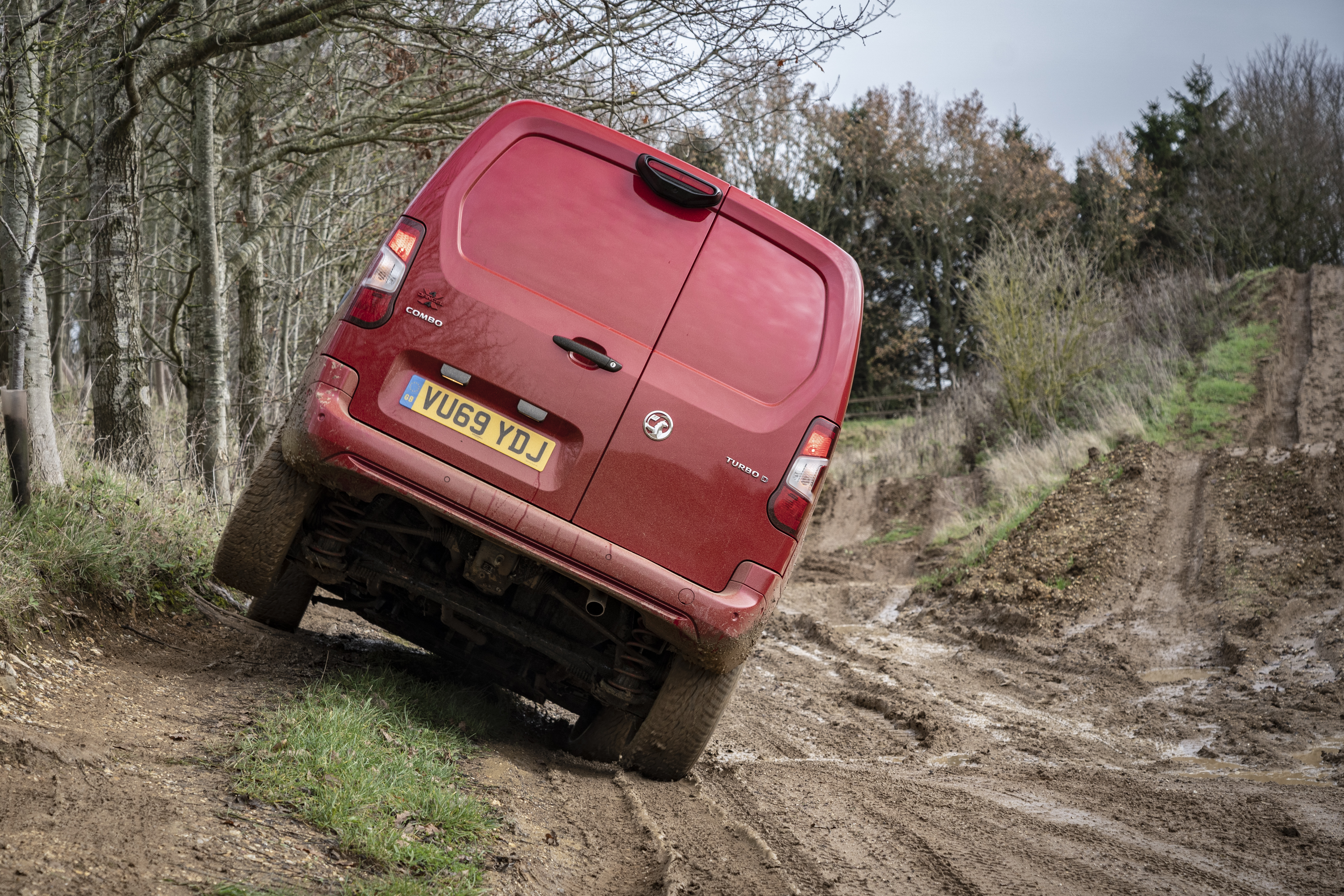 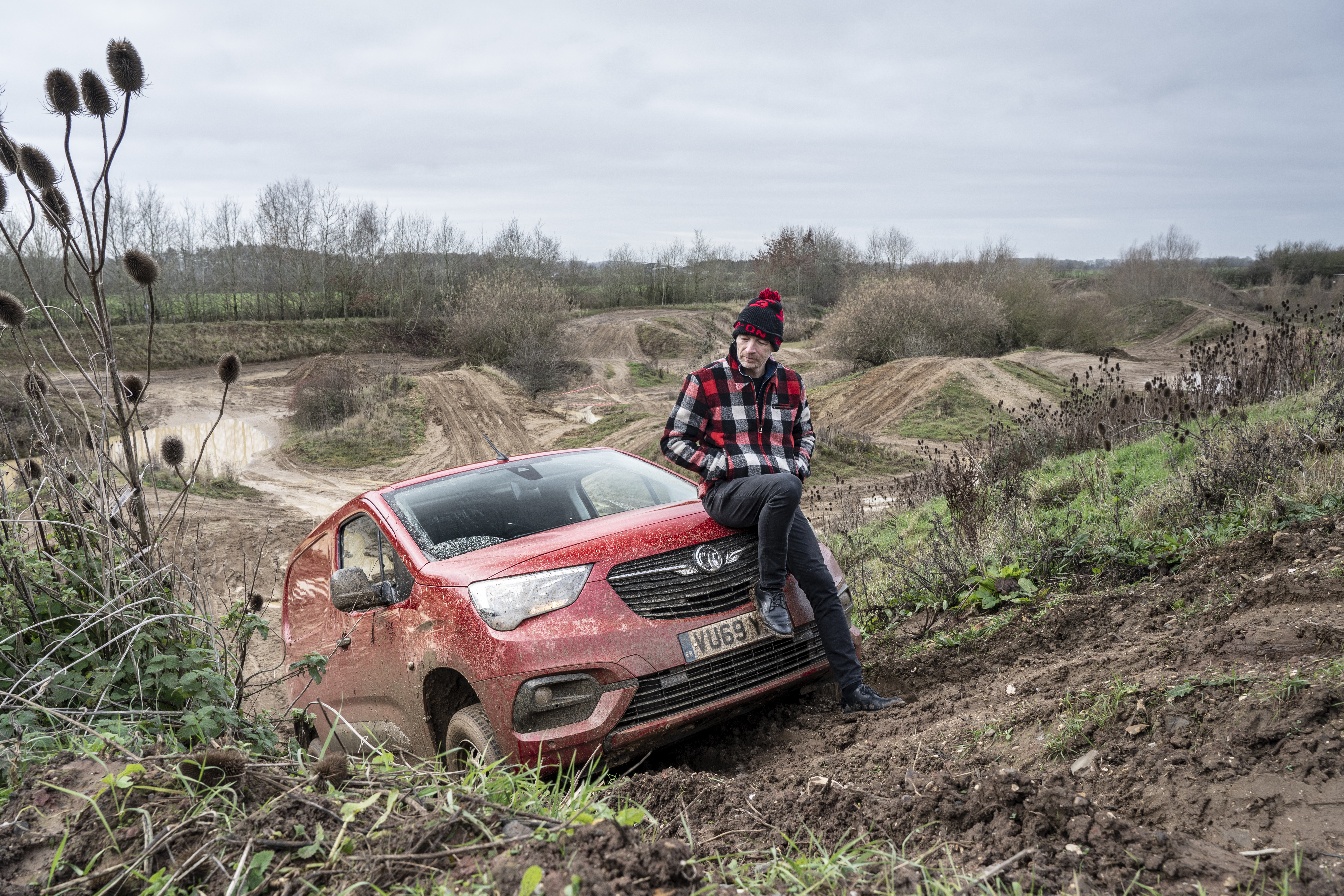