USA Olympian says wearing American flag ‘is an honor,' advocates for keeping politics out of games 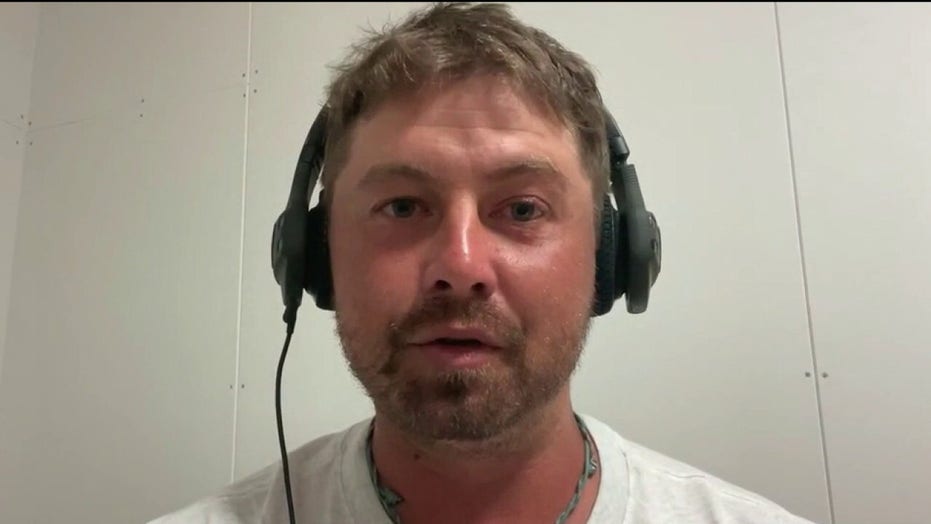 World’s top-ranked archer Brady Ellison advocates for leaving politics out of the games.

The Olympics are inherently anti-political so there’s no reason for politics to be brought into Tokyo 2021, world-ranked archer Brady Ellison argued on “Fox & Friends Weekend.”

“When it comes to the Olympics, this is truly one of the most unpolitical pieces of sport that we have,” he said. “Where else do you have all the different countries from everywhere all over the world come to this? And we’re not fighting; we get along inside this village and I think it’s a lesson for everyone.”

“And then when you bring politics into it… I think it just kind of taints everything.”

Ellison said he wishes Americans who choose to bring politics into the mix by turning their backs to the flag would use their voice instead of alienating themselves from the nation they’re representing. 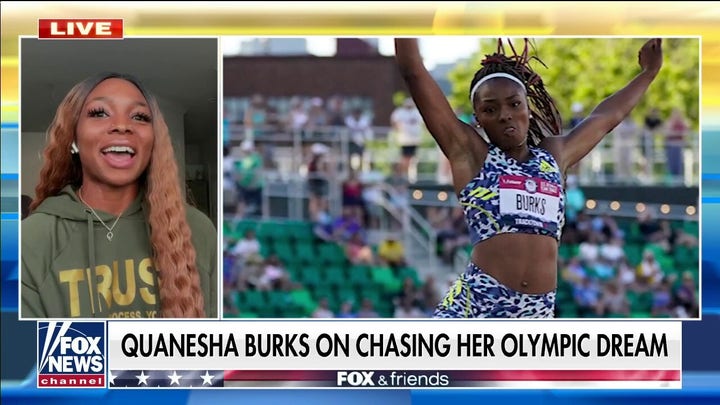 The Olympian restored hope in stating his belief that most athletes still have respect for the country and are proud to represent the USA.

“Representing the USA is representing all the people,” he said. “Everything that we have in the USA, good and bad, and our flag. And I think a lot of people want to be on an Olympic team, no matter where they’re from, to represent their country at the highest level of sport.”

“Wearing that flag is an honor. Wearing USA is an honor and I would have to think that most of the people are definitely in that boat, the same boat that I’m in.”