In early May, the US Special Operations Europe (SOCEUR) conducted its largest annual exercise in conjunction with a smaller one, training with special-operations units from several NATO member and partner countries.

Trojan Footprint 21 and Black Swan 21 are especially pertinent as tensions with Russia in Eastern Ukraine and Crimea are still simmering.

SOCEUR planned both exercises to happen at the same time to simulate a full-blown conflict with Russia ranging from the Baltic states and Scandinavia south to Ukraine and the Black Sea region. 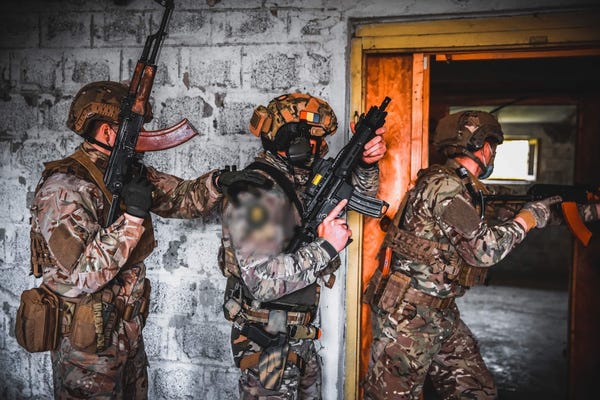 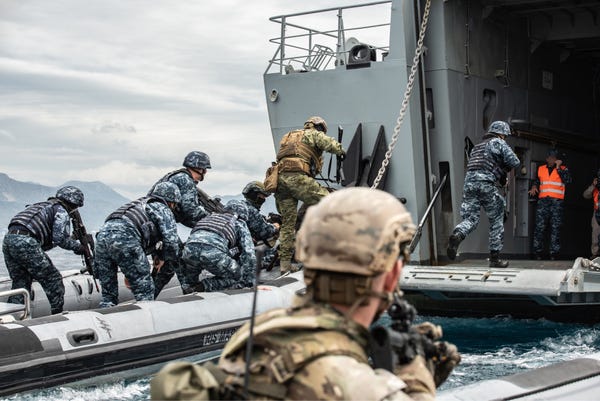 In a potential conflict with Russia, Naval Special Warfare units would be extremely valuable for several reasons.

Since the annexation of the peninsula, the Russian military has bolstered its presence in the region, making it a seemingly impenetrable fortress guarding Moscow’s southern flank both from land and air.

In addition to potent radar systems that can track surface vessels hundreds of miles out, Russia has deployed several batteries of the formidable S-400 anti-aircraft system — the same one that caused Turkey to be kicked out of the F-35 program — to Crimea.

Indeed, Moscow has turned the peninsula into a prime example of the anti-access/area-denial (A2/AD) concept, which aims to defeat US air and naval supremacy by threatening ships and aircraft with missiles and other weapons and thus preventing them from getting within range. 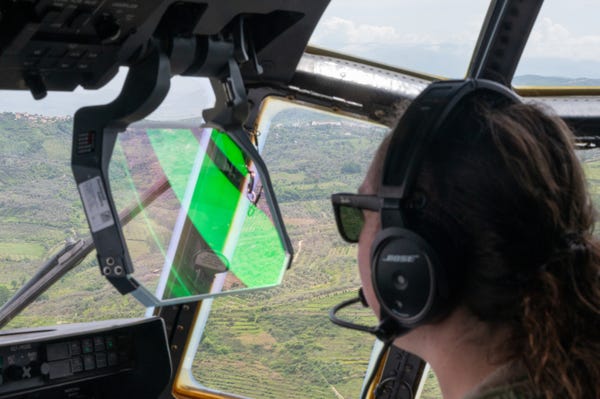 Crimea, however, would be an ideal environment for Naval Special Warfare operations.

SEAL Teams can conduct over-the-beach raids and ambushes, maritime and land special reconnaissance, and underwater special operations, such as placing sensors on the ocean or limpet mines on enemy vessels.

Russian radar installations and A2/AD batteries and command-and-control systems would be a logical target for SEAL platoons.

But SEALs aren’t the only Naval Special Warfare element that could play an important role in a potential conflict with Russia. 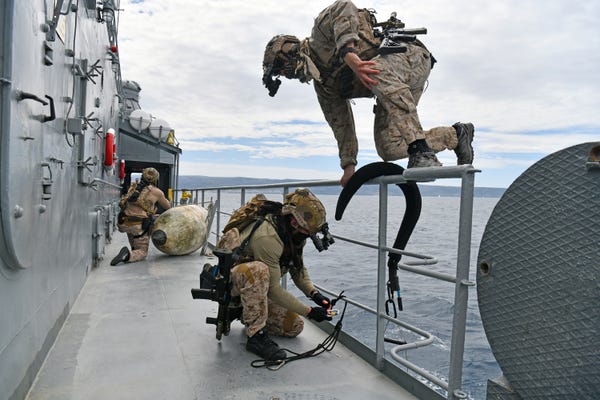 Special Warfare Combatant-Craft Crewmen (SWCC) are one of the smallest special-operations in the US Special Operations Command.

With less than 1,000 commandos — out of about 70,000 special operators in the entire US military — Special Boat Teams specialize in maritime direct-action, special reconnaissance, and infiltration/exfiltration of other special-operations units.

“SWCCs are a perfect fit for a near-peer contingency. We’re such a small community people tend to underestimate our capabilities. But we bring so much to the table. We’re more than the ‘boat guys’ who transport SEALs on target. We can conduct operations unilaterally in both an open-sea and riverine environment,” an active-duty SWCC operator, who was granted anonymity to speak about the unit’s role, told Insider.

There are three Special Boat Teams, two focusing on blue-water, or ocean/sea, operations and one on brown-water, or riverine, operations. 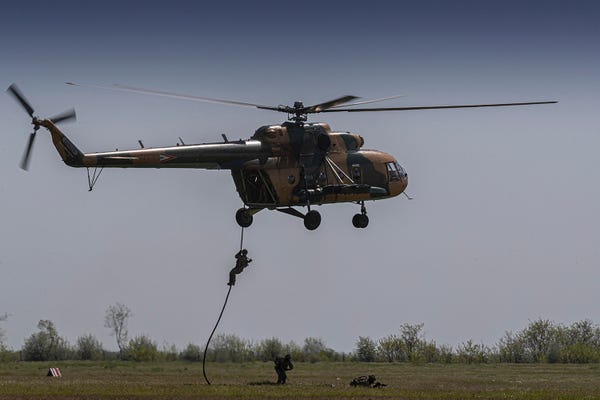 “But perhaps our greatest asset is our stealth and firepower. Done correctly, the enemy would never know we were there, or they would be too dead to care,” the SWCC operator added.

Besides clandestinely transporting SEALs to Russian installations in Crimea, SWCCs can be very effective in rivers with the SOC-R. Riverine operations offer some great advantages, namely, speed, firepower, and stealth.

During Black Swan 21, SWCCs honed their riverine skills on the Danube River, Europe’s second-largest, which flows from Germany to the Black Sea and passes through 10 countries.

US special-operations units do have some real-world experience on riverine environments and riverine operations. 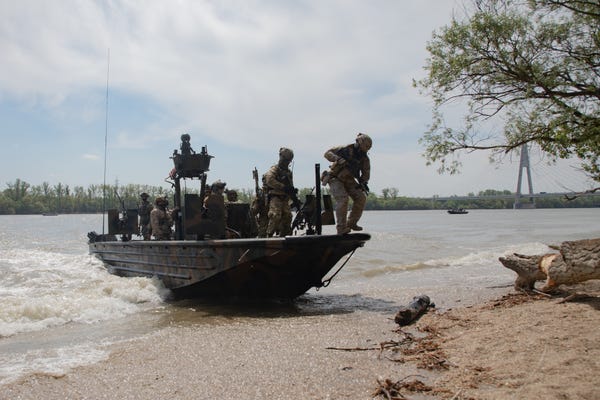 During counterinsurgency operations in Iraq, Navy SEALs and Rangers sometimes used rivers to their advantage when the improvised explosive device (IED) threat made roads too dangerous.

In a number of operations, SWCCs transported a SEAL or Ranger ground force close to a target by river, where insurgents wouldn’t be waiting for them, to great success as the insurgents were caught unawares.

In the 2012 movie “Act of Valor,” which was sponsored by Naval Special Warfare Command and starred active-duty SEAL and SWCC operators, showcased the utility and advantages of riverine operations during a fictional hostage-rescue scenario.

In the movie, SWCCs clandestinely insert a SEAL squad that rescues the hostage from the terrorist base — located very conveniently right next to a river — and extracts them under fire.

Despite its fictional aspects, the movie shows how riverine special-operations capability can be used to strike very deep behind enemy lines, where an enemy wouldn’t expect it and thus would be less prepared.

Stavros Atlamazoglou is a defense journalist specializing in special operations, a Hellenic Army veteran (national service with the 575th Marine Battalion and Army HQ), and a Johns Hopkins University graduate.