FBI agents seized a detailed Lego model of the U.S. Capitol from a man accused of storming the building to disrupt the Electoral College certification on January 6th. The Lego set, 1,032 pieces and advertised as suitable for “boys and girls over the age of 12 years old,” was seized from the Glenshaw, Pennsylvania home of 27-year-old Robert Morss on June 11th.

According to a memo from federal prosecutors requesting that Morss remain detained until his trial, the FBI used dozens of photos and stills from videos captured on January 6th to place Morss at the Capitol where, federal attorneys say, he helped orchestrate “one of the most intense and prolonged clashes” of the insurrection. Morss is accused of using “his entire body to push against the rioters in front of him as the group tried to use the shields to push past the officers guarding the door.”

Rep. Mo Brooks on Incendiary Jan. 6th Speech: Trump Made Me Do It

The Beatles in India: 16 Things You Didn't Know

“It was during this time that an MPD officer was being violently crushed against the first set of doors with a shield held by another rioter,” the memo says. 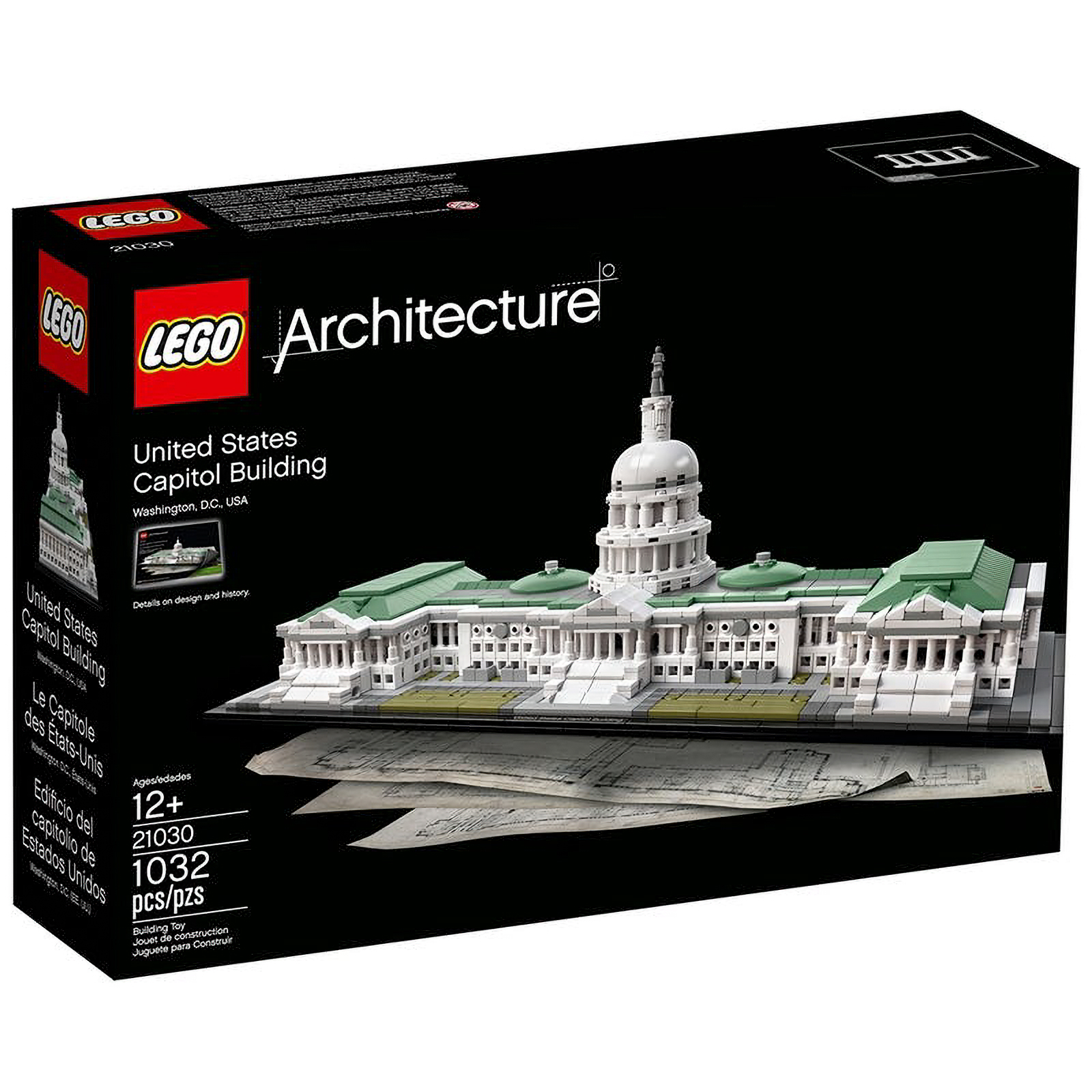 On a separate surveillance video referenced in the documents, a man authorities believe is Morss can be heard calling out: “Hey, everyone with a shield, back up and organize! Make a shield wall! Organize right now and make a shield wall. Where are those fucking shields!” According to the authorities, the shield wall was used “to crush officers in the rioters’ path.” Additional footage, from police body cameras and press reports, show the same man waving a Gadsden flag, attempting to seize a baton, a visor and a flag pole from Metropolitan Police officers, and crawling into the building through a broken window.

Morss was first identified to the FBI by an anonymous tipster identifying him as a Penn State graduate. According to the Daily Collegian, Penn State’s student newspaper, Morss was elected chairman of a “nationalist” student organization called the Bull-Moose Party during his time at the university. According to the paper, Morss, who studied secondary education at Penn State, was employed as a substitute teacher for the Shaler Area School District outside Pittsburgh. Online interviews referenced in the prosecutors’ memo indicate Morss may have previously served as a U.S. Army Ranger. (After the FBI tip, Morss’ identity was confirmed by four additional witnesses, according to the memo, including one witness who said Morss “may struggle with some mental health issues due to his time in the military.”)

Inside Morss’ home, authorities found a number of other items the man in the video was pictured with, including a Gadsden flag emblazoned with the words “Don’t Tread on Me,” a neck gaiter, a military utility bag, a black tourniquet, and military fatigues. They also found a notebook with messy scrawl that read “Step by Step to Create Hometown Militia.” (The steps included “Buddy teams,” “Battle drills,” “Formations,” “Ambush,” and “Patrol base.”)

On the opposite page of the notebook were a list of names, and notes to self including, “Bring kit/body armor” “Bring assault rifle” “Pen/Paper” “Water” “4 magazines.”

Morss is facing multiple federal charges, including “certain acts during civil disorder,” “assaulting, resisting or impeding certain officers or employees,” “robbery of personal property of the United States,” and “obstruction of an official proceeding.”

U.S. attorneys did not specify whether or not Morss utilized the Lego set, advertised as including “a collectible booklet containing information about the design, architecture and history of the building,” to prepare for the Capitol riot.

Lego did not immediately respond to a request for comment.