Home » World News » Trump will 'have a place in history' for Capitol riot but remains 'most popular figure' in GOP: Graham

Trump will 'have a place in history' for Capitol riot but remains 'most popular figure' in GOP: Graham 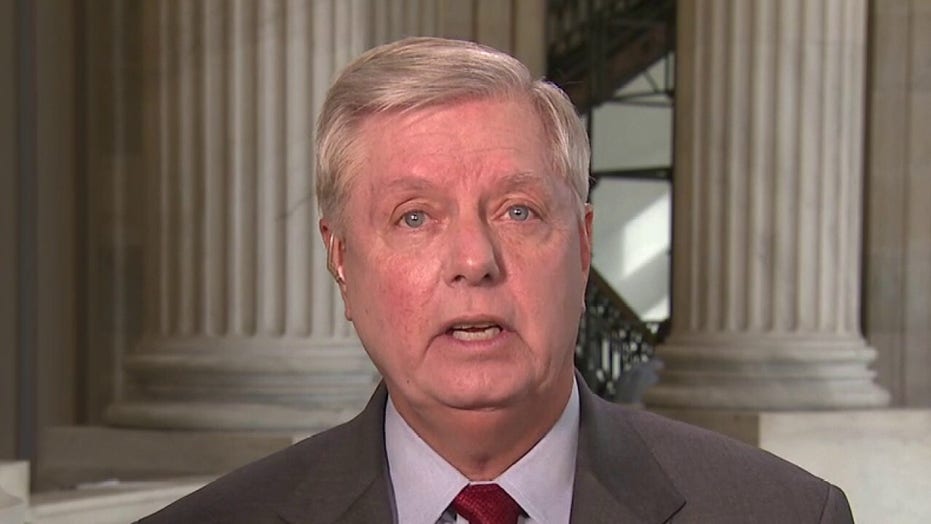 Former President Donald Trump will “have a place in history” for his role leading up to the riot at the U.S. Capitol last month, but he stills remains the “most popular figure” in the Republican Party, Sen. Lindsey Graham said Sunday.

The South Carolina senator spoke on the impeachment effort against Trump on CBS’ “Face the Nation,” claiming that Republicans will view it as an “unconstitutional exercise” and that any trial will result in Trump’s acquittal.

“Forty-five plus Republicans are going to vote early on that it’s unconstitutional,” Graham said. “It’s not a question of how the trial ends. It’s a question of when it ends.”

Graham said that the longer it takes to get past impeachment, “the worse off for the country.”

Trump, who invited supporters to the nation’s capital and told them the election could be overturned, did not commit a crime, according to Graham.

Despite this, Graham said that Trump is still the face of the GOP and that his policies “served the country well.”

“He had a consequential presidency,” the senator said. “January the 6th was a very bad day for America, and he’ll get his share of blame in history.”

Graham said that Trump needs to “rehabilitate himself as a politician,” and believes that the GOP will come “roaring back” in 2022 as a result of the Democratic Party’s changes to immigration policy.