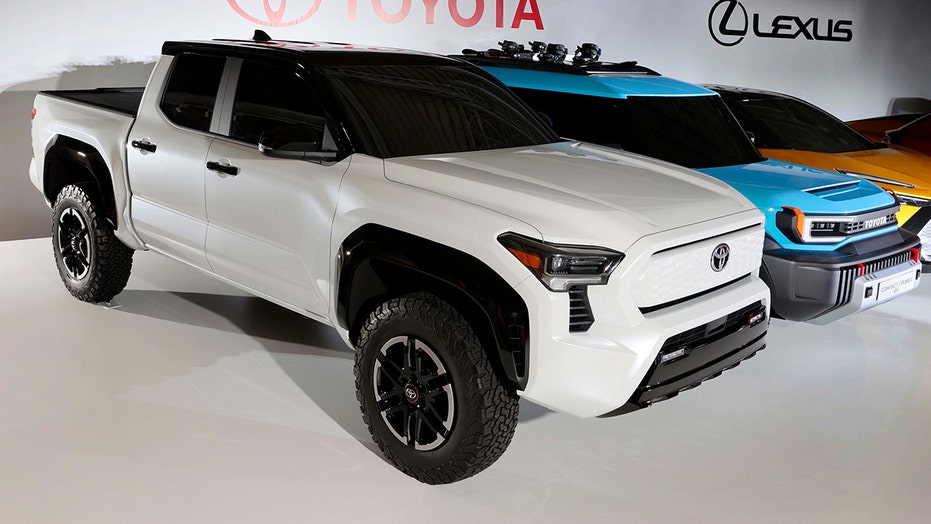 The 2022 Toyota GR 86 is the third generation of a surprising sports car survivor. Fox News Autos Editor Gary Gastelu takes it to the track to find out why.

Toyota put the automotive world on notice Tuesday announcing a $70 billion plan to electrify its lineup, which includes the launch of more than dozen all-electric models by 2025 that it previewed with fleet of concept vehicles. 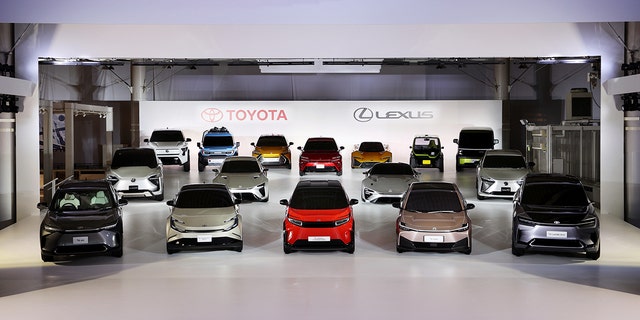 Among the crossover-style SUVs, like the bZ4X that will be first to market next year, were three particularly tantalizing vehicles. 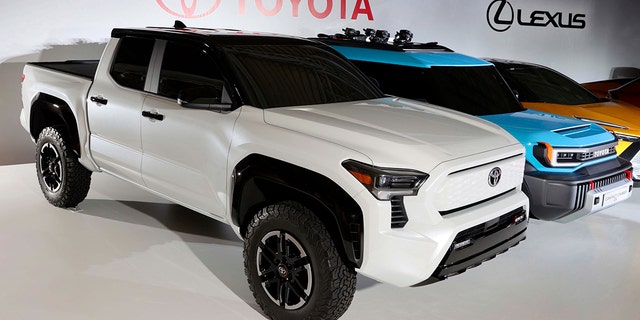 The Pickup EV is a Tacoma-size electric truck.
(Toyota)

One is simply designated the Pickup EV, which appears to be a Tacoma-size truck that retains traditional styling, rather than the outlandishness of something like the Tesla Cybertruck. The only indication of its propulsion system being a blanked-out grille. 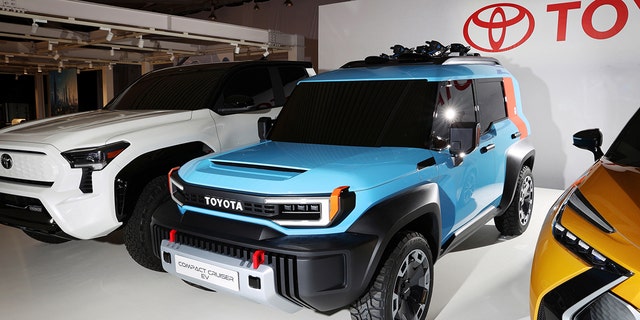 An SUV called the Compact Cruiser EV is clearly inspired by the classic FJ40 Land Cruiser and FJ Cruiser that ended U.S. sales in 2014. The boxy four-door is equipped with a large skid plate and fender flares, suggesting it could launch with a modicum of off-road capability, and appears to have borrowed some styling elements from the FT-4X concept of 2017. 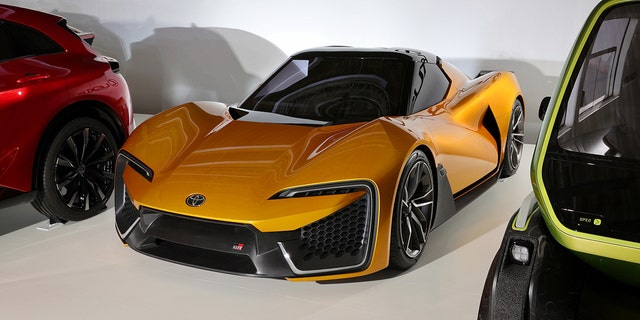 The Sports EV could be an electric successor to the MR2.
(Toyota)

Toyota may have also given fans of the long-gone MR2 sports car something to look forward to in the form of the Sports EV. The tiny, two-seat coupe features mid-engine styling, even if cars with electric motors don’t really fit that description. 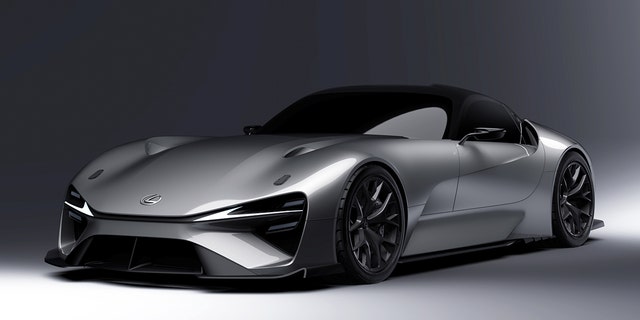 Lexus says the Electrified Sport will be able to accelerate to 60 mph in about 2 seconds.
(Toyota)

One thing Toyota didn’t announce is technical specifications for any of the vehicles, although there was a Lexus Electrified Sport grand touring concept with the Toyotas that it said would be able to accelerate to 60 mph in the 2-second range.