Home » World News » Toyota just sold the 50 millionth Corolla, but doesn't know where it is

Toyota just sold the 50 millionth Corolla, but doesn't know where it is 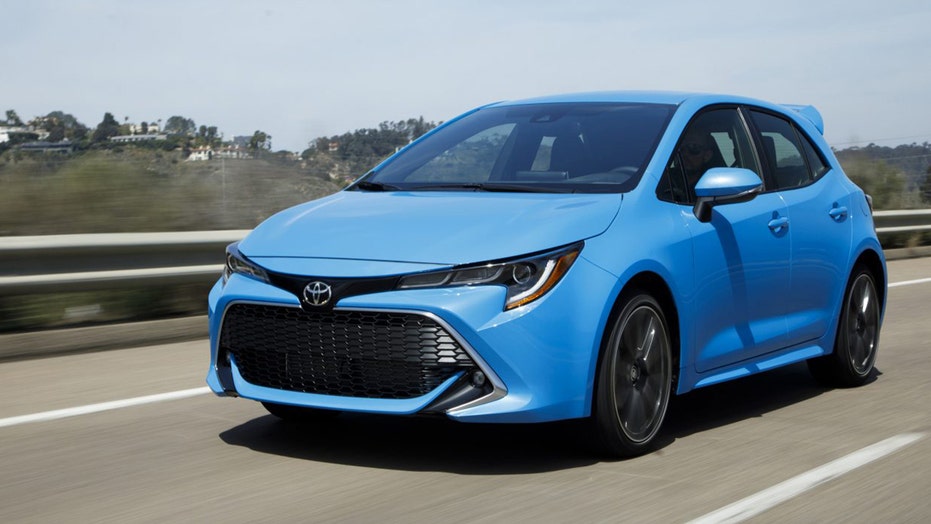 The 2022 Toyota GR 86 is the third generation of a surprising sports car survivor. Fox News Autos Editor Gary Gastelu takes it to the track to find out why.

The Toyota Corolla became the best selling vehicle of all time in 1997 and there’s been no stopping it since. 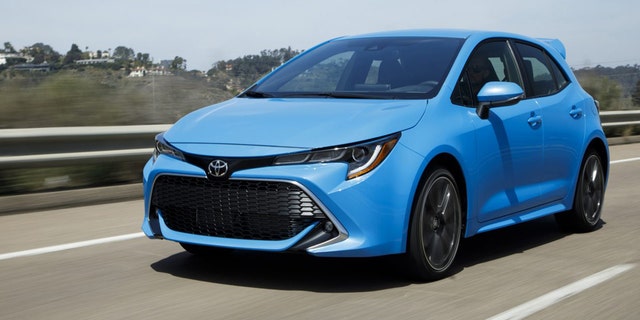 Toyota in July built the 50 millionth car bearing the Corolla name, but good luck tracking it down as a collectible.

Toyota currently manufactures several models under the Corolla banner in eight countries, including the new Corolla Cross SUV, and didn’t bother to identify one as the celebratory 50 millionth car, unlike some other automakers who reach similar milestones. It took a similarly nonchalant attitude when the 40 million mark was surpassed in 2013. 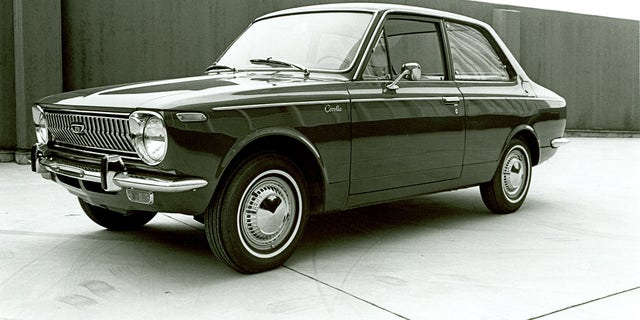 Although it finished 11th in sales in the truck and SUV-happy U.S. in 2020, over 1.1 million were sold in 2020 around the world making it number one overall.

Next on the list was the Ford F-Series, which also stands as the all-time runner up at 39,657,835 sold through July ahead of the Volkswagen Golf and the Volkswagen Beetle, the car the Corolla knocked off the top spot to become king of the hill.