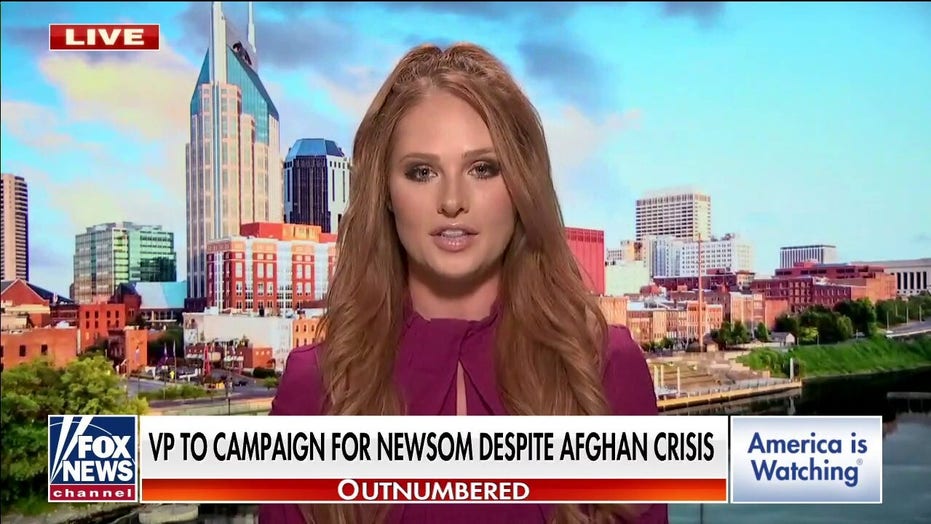 BIDEN EXPECTED TO CAMPAIGN WITH NEWSOM NEXT WEEK, AHEAD OF CALIFORNIA RECALL ELECTION 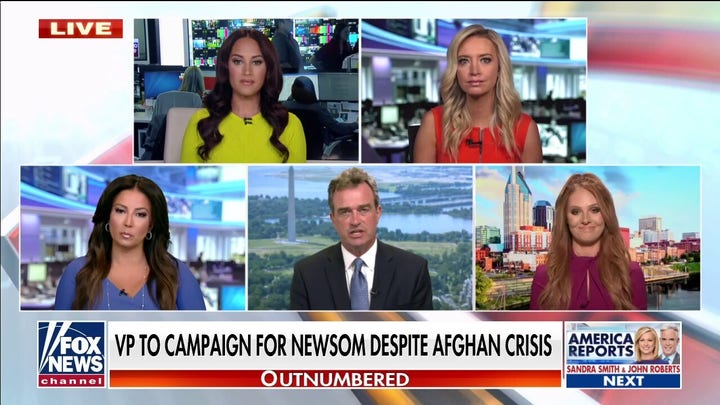