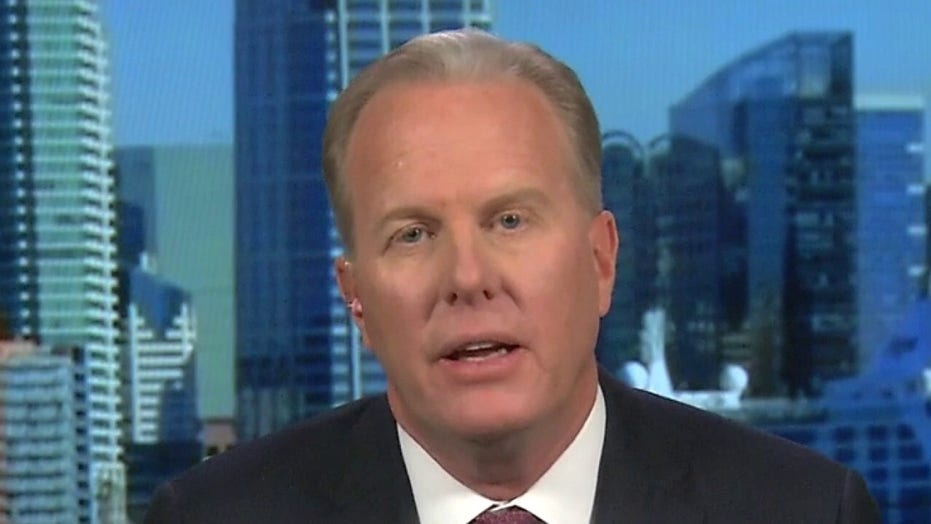 Former San Diego Mayor Kevin Faulconer discusses the movement to recall Gov. Gavin Newsom in California and whether he might challenge him in 2022.

Gavin Newsom’s is a failed governorship.

Not everyone is cut out to be a leader and between Newsom’s arrogance and incompetence, Californians by the millions are being hurt. That is why well over 1.2 million people so far have signed a petition to have him recalled.

Here are the top reasons he should be recalled and what should be the final straw.

California, of course, has abundant energy. Yet, California cannot reliably provide energy to the tens of millions of Californians and their businesses. Power shutdowns are a regular part of life and its biggest energy provider, PG&E, has warned shutdowns will be a fact of life for a decade. It is so bad that, in 2019, the tech industry sent a warning to Newsom that they will join the many other businesses leaving the state.

Newsom is nowhere to be found on spearheading an effort to have industry leaders from around the country get together to solve this problem that has costs so many jobs. Instead, in his tiresome fashion, Newsom blames others.

Part of the reason for power shutdowns is the wildfire danger caused by decades of a lack of forest management and the bowing to environmentalists by Newsom and others. Finally, after deaths and mass destruction, California is putting serious money toward clearing brush. A serious governor would have acted before the tragedies.

It is the staff of life – just not for California citizens. Californians and businesses are perennially plagued with water shortages caused by man, not the weather. California is experiencing one of its wettest centuries in 7,000 years (so says a UC Davis study), yet it refuses to build water storage to solve its self-imposed water crisis. Instead, trillions of gallons of water each year are directed toward the ocean to satisfy environmentalists.

Newsom is nowhere to be found on this issue either and so Californians – especially farmers –and their livelihoods suffer.

Is it $31 billion? Over $50 billion? The largest fraud scandal in the history of any state is exploding in California. Apparently, controls were so lax that COVID-related benefits (over $100 billion in total) were paid to prisoners, people out of state and fraudsters.

Nothing says job losses like the thousands of businesses and individuals that have relocated out of California.

California leads all states in debt and infrastructure problems. Years ago, I warned that California was unsustainable because of its pension and other public debt. Newsom has done nothing to stave off the impending fiscal nightmare other than making it worse through higher spending.

Nothing says job losses like the thousands of businesses and individuals that have relocated out of California. It has become legion and fosters headlines like this: California had the biggest net loss of U-Haul trucks of any state in 2020. Businesses and individuals alike know that California Democrats, led by Gavin Newsom, won’t be changing their ways without a recall and, instead, will seek to increase taxes and regulations even more. That’s why so many are leaving the state. They don’t want to pay the tab. 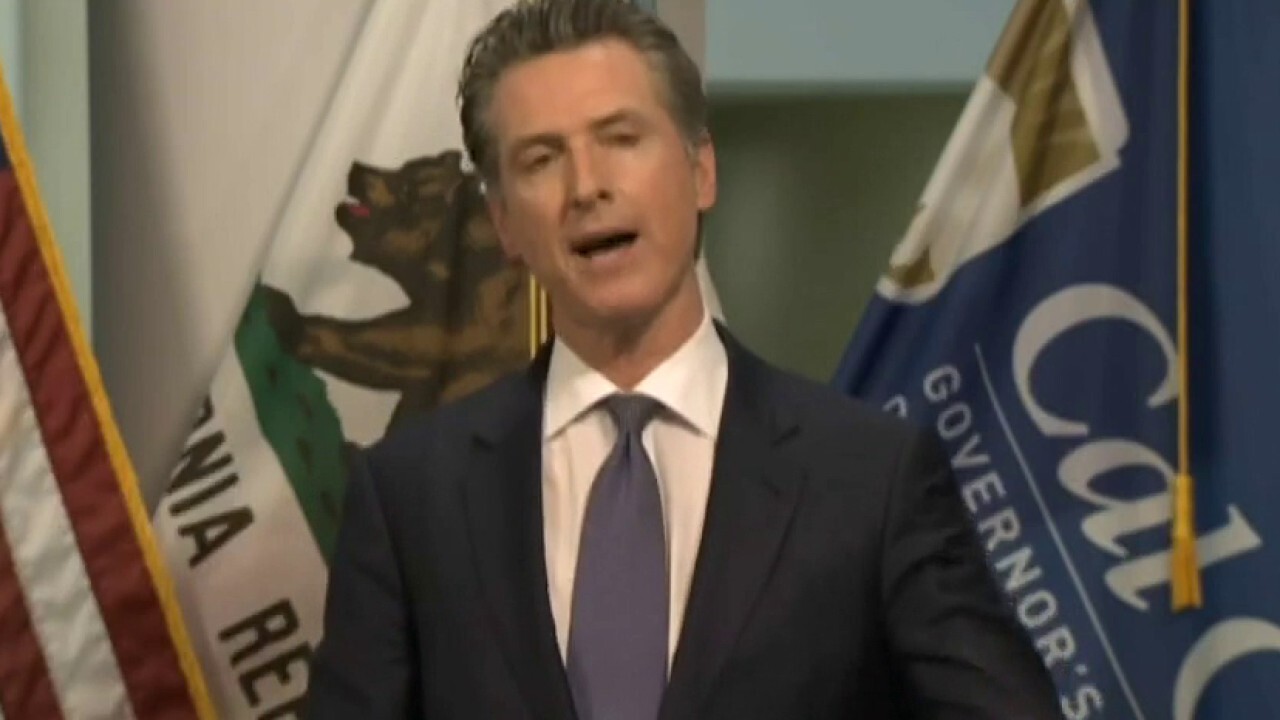 It has been a disaster. Despite Newsom’s recent, largely unexplained reopening, California leads the nation in shutdown policies and COVID cases. Meanwhile, the vaccine rollout has been just as bad, with California last in the nation in vaccine administration. Of course, that means unnecessary illnesses and deaths. Add to that Newsom’s expensive, secret mask deal to buy masks from a well-connected Chinese electric car manufacturer.

1. The Sheer Arrogance of His Rule

The world now knows that Gavin Newsom imposed rules against restaurant dining and school shutdowns while his children attended private school and he dined at the most exclusive restaurant in California, The French Laundry, with health care lobbyists. Newsom then proceeded to lie about whether he was following social protocol while there.

As arrogant as that is, his one-man-one-rule style proves his unworthiness. As I wrote last November, “California needs a leader who collaborates with residents instead of dictating to them as he flouts his own COVID-19 rules.”

Newsom continues to impose illogical shutdown rules from his perch instead of working with localities. How else do you explain having rural counties under the same rules as Los Angeles?

The geniuses, including Newsom, presiding over the worst COVID record of any state have decided that the citizens of the state that leads the world in tech innovation are just too dumb to be told the truth. Think about that.

In 2003, California recalled Gray Davis, in significant part, for hiding the terrible energy contracts he signed amid a self-imposed energy crisis. In 2021, Gavin Newsom is not smart enough, and is so incredibly arrogant enough, not to avoid doing the same thing Davis did.

Well, for many, enough is enough. Californians deserve better. Newsom must be recalled and a new governor elected before any more Californians lose their jobs if not their lives.