Texas state Sen. Bryan Hughes authored a controversial abortion law that places enforcement power into the hands of the public, but he was dismissive of California Gov. Gavin Newsom’s suggestion that his state do something similar with gun control.

After the Supreme Court opted not to reject the Texas law for its unorthodox crafting, which allows private citizens to sue anyone who performs an abortion after there is a fetal heartbeat – and collect at least $10,000 if they win the case – Newsom announced plans for a similar type of bill allowing people in his state to go after those who sell and manufacture assault weapons or “ghost gun” kits.

“I would tell Gov. Newsom good luck with that,” Hughes told the Houston Chronicle. “If California takes that route, they’ll find that California gun owners will violate the law knowing that they’ll be sued and knowing that the Supreme Court has their back because the right to keep and bear arms is clearly in the Constitution, and the courts have clearly and consistently upheld it.” 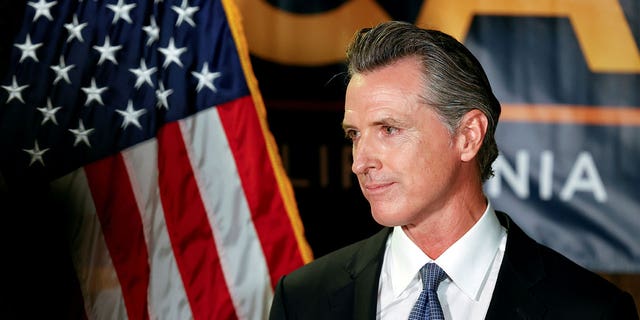 In a statement posted to Twitter Saturday, Newsom said he was “outraged” by the Supreme Court’s ruling regarding the Texas abortion law but said that if the high court was allowing such laws he would come up with his own. While Hughes had mentioned a gun owner’s right to possess a firearm, Newsom’s suggested bill focused on other parties.

“I have directed my staff to work with the Legislature and the Attorney General on a bill that would create a right of action allowing private citizens to seek injunctive relief, and statutory damages of at least $10,000 per violation plus costs and attorney’s fees, against anyone who manufactures, distributes, or sells an assault weapon or ghost gun kit or parts in the State of California,” Newsom said. “If the most efficient way to keep these devastating weapons off our streets is to add the threat of private lawsuits, we should do just that.” 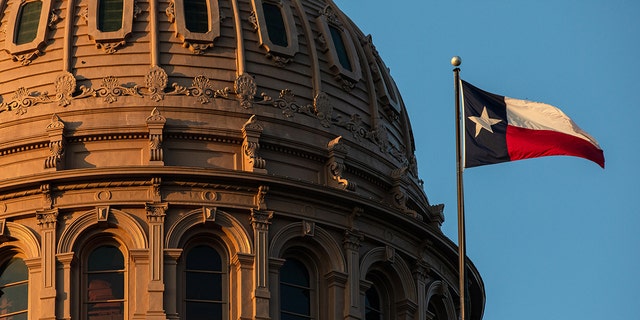 The Texas State Capitol on the first day of the 87th Legislature’s third special session on Sept. 20, 2021 in Austin, Texas
(Tamir Kalifa/Getty Images)

Fox News reached out to both Hughes’ and Newsom’s offices for additional comment, but neither immediately responded.

Supreme Court Justice Sonia Sotomayor predicted in a dissenting opinion in the Texas case that moves such as the one announced by Newsom would happen due to the court’s ruling last week.

“The Court clears the way for States to reprise and perfect Texas’ scheme in the future to target the exercise of any right recognized by this Court with which they disagree. This is no hypothetical. New permutations of S. B. 8 are coming,” she wrote.