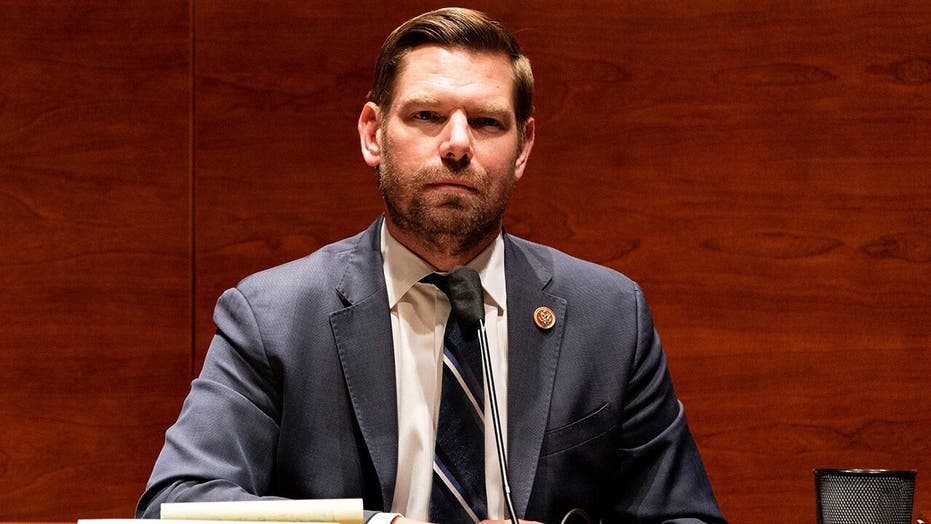 Rep. Eric Swalwell, D-Calif., extended his ongoing silence over the nature of his past relationship with a suspected Chinese spy.

Ever since Axios reported that a Chinese national named Christine Fang or Fang Fang had ties to a number of political figures including Swalwell — and had sexual interactions with at least two Midwestern mayors — Swalwell has dodged questions about his history with her.

Fox News caught up with Swalwell outside his home Thursday and he ignored all questions, including one about Fang. This comes after his office declined to comment on the nature of their relationship beyond what they had told Axios and then ignored subsequent requests for information.

"Rep. Swalwell, long ago, provided information about this person — whom he met more than eight years ago, and whom he hasn’t seen in nearly six years — to the FBI," Swalwell's office told Axios. They added that Swalwell "will not participate" in the story out of concerns about possible classified information.

PELOSI HAS 'FULL CONFIDENCE' IN SWALWELL, AS CONGRESSMAN SCRUTINIZED OVER TIES TO SUSPECTED CHINESE SPY

According to the Axios report, Fang and Swalwell had been linked since his days as a Dublin City, Calif. councilmember, prior to his election to Congress in 2012. According to the report, she had helped fundraise for his 2014 campaign and placed at least one intern in his office.

Investigators reportedly gave Swalwell a defensive briefing in 2015, and he cut ties with Fang soon after.

Sen. Tom Cotton, R-Ark., told "Fox & Friends" that it was time for Swalwell to break his silence and tell the public the truth.

"Eric Swalwell says he's a victim in all of this. If that's the case what he should do is come forward and have a no-holds-barred press conference and explain exactly what his relationship with this Chinese spy was," Cotton, said.