NASA has revealed a stunning image of a massive galaxy 47million light years away.

The enormous M77 galaxy was snapped by the Hubble Space Telescope – and can be seen in exceptional detail. 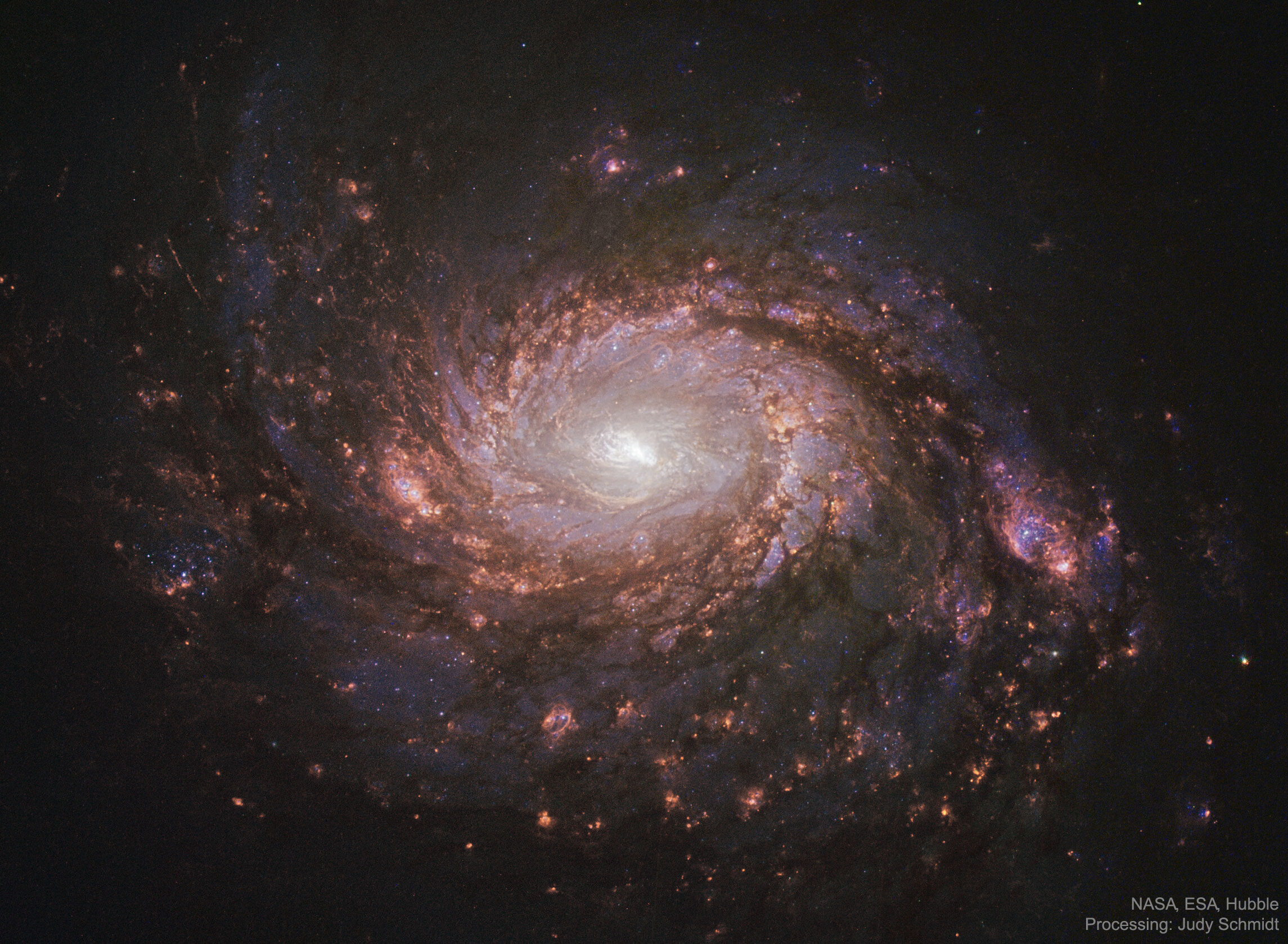 It was first discovered by French astronomer Pierre Méchain in 1780.

But the discovery was later communicated to fellow Gallic stargazer Charles Messier, who described it as a star cluster. 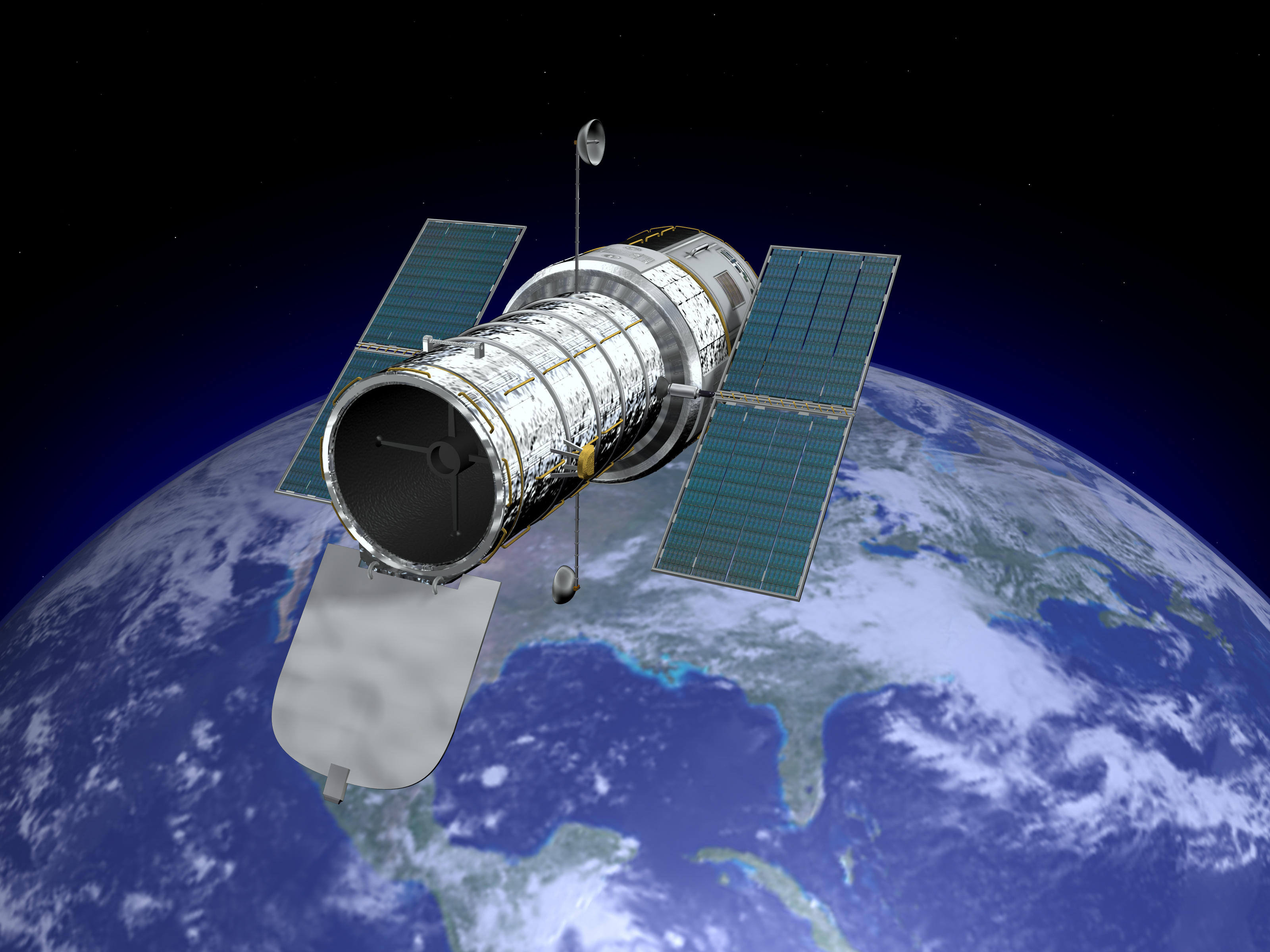 Now, however, we know it to be a massive galaxy.

This week, Nasa described it as a "gorgeous island universe" – seen face-on with a bright core.

The compact and luminous centre is well-studied by astronomers trying to investigate the mysterious of supermassive black holes.

Nasa's latest image of the galaxy is pin-sharp, and was captured by the Hubble Space Telescope.

It's dominated by red light, which is emitted by the abundant hydrogen in the galaxy.

"And red-tinted star-forming regions close in to the galaxy's luminous core."

What is the Hubble Space Telescope?

M77 is an active galaxy with a nucleus that's obscured from view by astronomical dust.

It's one of the brightest and best-studied of this type of galaxy.

In other news, Nasa recently revealed the "space home" where the first ISS tourists will enjoy panoramic views of Earth.

And, the first ever cookie to be baked in space was cooked aboard the ISS.

Do you think humans will ever visit Mars or beyond in person? Let us know in the comments!