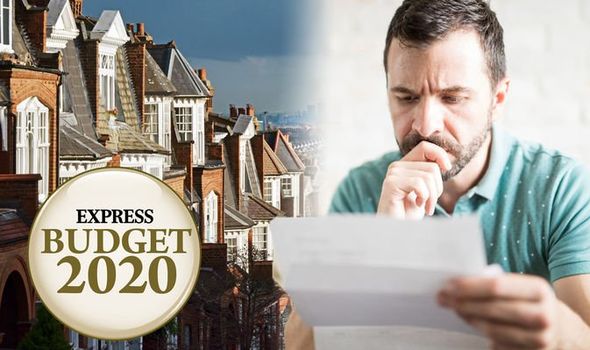 Today, Chancellor of the Exchequer Rishi Sunak announced the Budget for the coming year and many Britons are sure to be affected. Under the Budget, the Chancellor announced Stamp Duty will increase from April 2021. What does this mean for homeowners?

Rishi Sunak has announced the Budget in the House of Commons in London today.

In the Budget, he explained that there will be an increase in Stamp Duty Land Tax.

Stamp Duty Land Tax is paid when buying a home in England or Northern Ireland that costs more than £125,000. 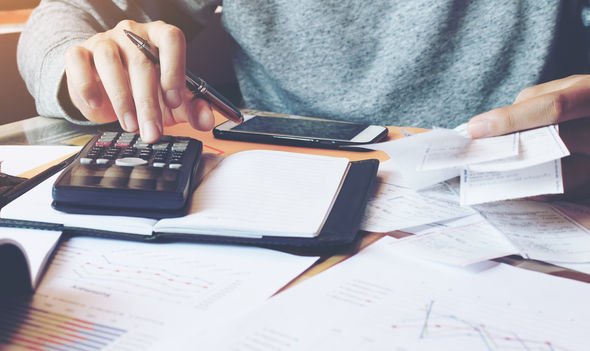 The tax also applies to those buying a second home that costs more than £40,000.

Homeowners buying a second property currently have had to pay three percent on top of current rates for each band.

However, it has now been announced in the Budget that the tax will soon increase for some people.

This means those hoping to buy a property costing more than £125,000 could be left out of pocket.

Who will be affected?

The change will affect those buying a property in England or Northern Ireland from overseas. 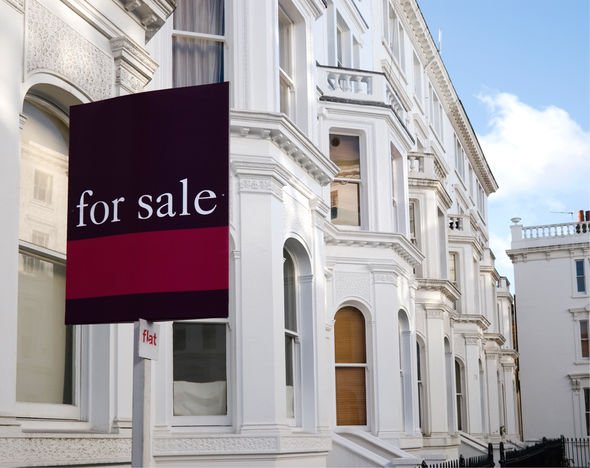 Rishi said: “Our manifesto promise to introduce a new stamp duty surcharge for non-UK residents will be introduced at a rate of two percent from April 2021.”

The Chancellor explained residents from outside the UK will need to pay a tax increase of two percent.

However, this might not make a huge difference for UK homeowners, according to Jamie Morrison, Head of Private Client from accountancy firm HW Fisher.

He said: “Although a crowd-pleaser, these Stamp Duty changes will have little impact on the housing market. 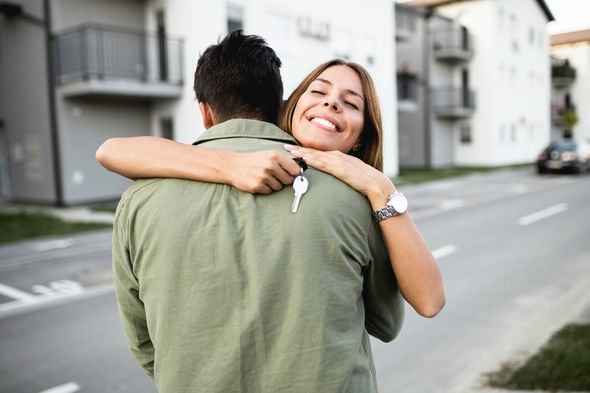 “Overseas buyers activity only accounts for a small part of the overall property market and so the impact of a two percent hike in the rate for overseas buyers, whilst a blow, is not fatal.

“There are still overriding macroeconomic factors that make the UK an attractive place to invest.”

The tax increase might not be enough to drastically change the property market, according to the expert.