Fate of $15 minimum wage rests in hands of Senate parliamentarian

House Reps. Alexandria Ocasio-Cortez, D-N.Y., and Ilhan Omar, D-Minn., lashed out at Senate parliamentarian Elizabeth MacDonough Friday after she rejected a progressive-backed proposal to include a federal minimum wage hike in President Biden’s $1.9 trillion coronavirus relief package, suggesting she might have to go over the decision.

MacDonough, a nonpartisan Senate official, determined that Biden’s plan to increase the federal minimum wage to $15 per hour was out of order under special budget reconciliation rules Democrats enacted to speed passage of the bill. Ocasio-Cortez and Omar, both members of the progressive Squad, both indicated consideration should be given to removing her from her post over the decision.

“I think the parliamentarian was wrong on this call, and I — when you hear the arguments put forth by not just [Sen. Bernie Sanders’] team, but overall, you know, I think this was, I think this was a really wrong decision, even just on its merits,” Ocasio-Cortez told reporters on Friday.

When asked if she felt MacDonough should be fired, the New York lawmaker said, “All options should be on the table.” 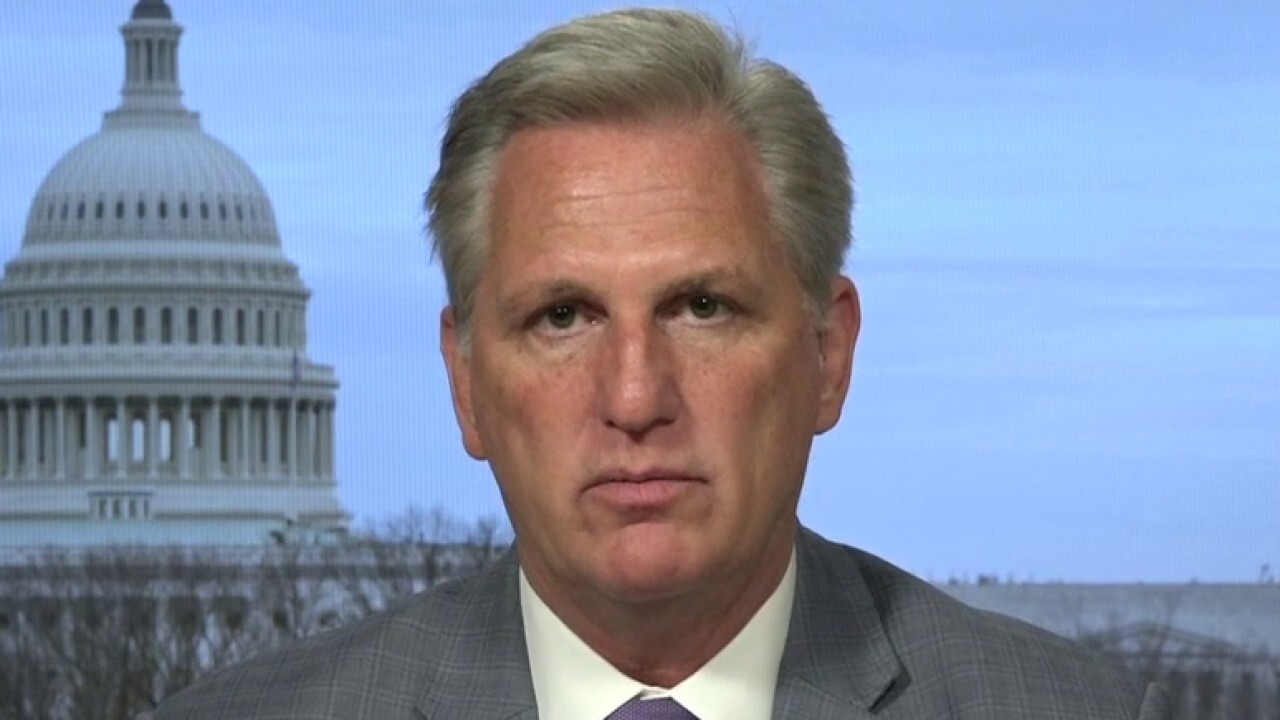 Biden’s original proposal called for the federal minimum wage to gradually increase to $15 per hour by the year 2025. Budget reconciliation rules would allow Senate Democrats to pass Biden’s package with a simple majority vote, but MacDonough determined that the minimum wage was not compliant with those rules.

Omar, a vocal supporter of the wage hike, suggested that Democrats should seek to abolish the Senate filibuster following the dispute.

“I certainly do think that there should be either an override or replacement,” Omar said. “This is our time to fight for the American people and we must do everything that we can.”

When asked to clarify which action she supported, Omar suggested she was open to both.

“Replace her or overrule, whichever they can do, because this needs to get done,” she added. “There are no more excuses.”

GOP lawmakers have adamantly opposed the federal minimum wage hike, arguing the measure would kill jobs and hurt small businesses already struggling during the coronavirus pandemic. Republicans have raised concerns about the cost of Biden’s relief plan, which includes federal aid for state and local governments.

“This decision reinforces reconciliation cannot be used as a vehicle to pass major legislative change — by either party — on a simple majority vote,” Graham wrote on Twitter.