Home » World News » Socialist in Seattle survives recall, and is more dangerous than ever

Socialist in Seattle survives recall, and is more dangerous than ever

And her victory may stall any momentum after the off-year election which finally brought the defeat of fringe socialist candidates. By a margin of fewer than 350 votes, Sawant survived the first-ever recall attempt of a Seattle city council member. 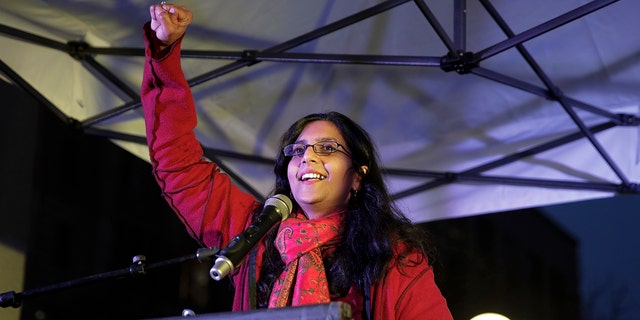 The recall campaign was bruising. Both the recall supporters and Sawant defenders spent roughly one million dollars each. The Kshama Solidarity Campaign set up pop-up tents around the district to convince voters to print, sign, and submit their ballots against the recall. This tactic, along with ballot harvesting, is legal in Washington state. Some Kshama supporters were accused of bullying and intimidation against those who openly supported the recall.

Sawant faced many charges, which included using city resources to support a “Tax Amazon” ballot initiative, and leading a Black Lives Matter and Antifa march to Mayor Jenny Durkan’s home. The mayor’s address is supposed to remain private due to threats she received as a former U.S. Attorney. 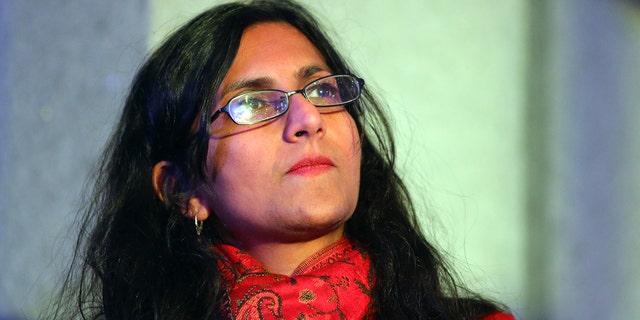 To rally the troops, Sawant baselessly claimed she was the victim of a “racist, right-wing campaign” in a city that had only eight percent Trump voters in the last election. The leader of the recall effort was actually a progressive constituent who is sick of Sawant’s divisive, self-serving brand.

It was the kind of political manipulation that led so many to distrust Sawant city-wide. But in her far-left district, home to what was known as the Capitol Hill Autonomous Zone (CHAZ), she isn’t much of an outsider. It’s why her strategy won, albeit by a squeaker.

Her victory threatens the momentum from Seattle’s more reasonable citywide voting base. 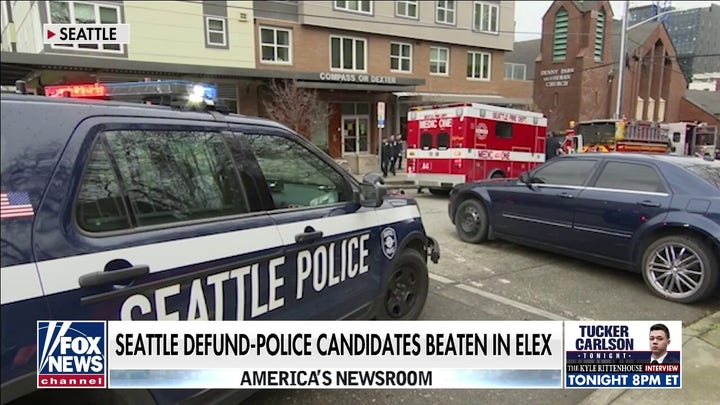 Seattle voters, as a whole, vote reliably progressive. But they started to course-correct in the November off-year election, rejecting two police and prison abolitionist candidates running for Seattle City Attorney and City Council. They even eschewed the police defunding mayoral candidate for a more pragmatic progressive.

After years of absurdly left-wing policies that worsened homeless, drug addiction, public safety, and the city’s relationship with the business community, voters said it was time for slightly more moderate (by Seattle standards) candidates.

In effect, they didn’t want more Sawant-like politicians running the city. After all, those candidates support Sawant’s ban on homeless encampment sweeps, the push to decriminalize drugs, attacks on police, and endless taxes on businesses. 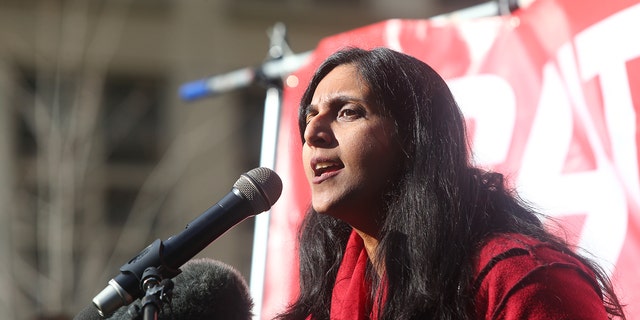 But in district-wide races, the far-left voting base coalesces effectively behind extremist candidates. It’s how Sawant earned her seat in the first place.

She’s pit workers against businesses with $15 Now and onerous laws covering staffing requirements (like when schedules must be sent out, which schedules can and cannot be assigned). Sawant also focused her ire on Amazon and the vague label of “big business,” arguing for “militant mass movements, [and] strike actions at workplaces.”

Sawant is also rabidly anti-police, turning communities against the cops whenever she can. 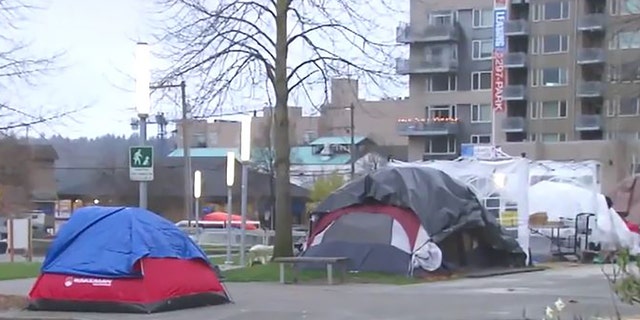 Fox News analyst Lawrence Jones spoke with Seattle residents about the homeless crisis and encampments taking over their neighborhood parks.

Sawant was an early supporter of defunding the Seattle Police Department by 50 percent. She even forwarded vicious and verifiably false accusations against cops during the height of the BLM and Antifa riots. Sawant claimed, sans evidence, that cops seemed “prepared with instructions to orchestrate violence” against protesters—the violent kind CNN might label “mostly peaceful.”

Despite the razor-thin victory, Sawant has not learned from her experiences. A reasonable person might view a win of only 349 votes as a sign that the winner should moderate, in the very least, tone. But Sawant has never been accused of being reasonable.

“It appears we have defeated the combined efforts of big business, the right-wing, corporate media, the courts, and the political establishment who sought to remove our socialist council office by any means necessary,” Sawant said to a crowd of supporters. 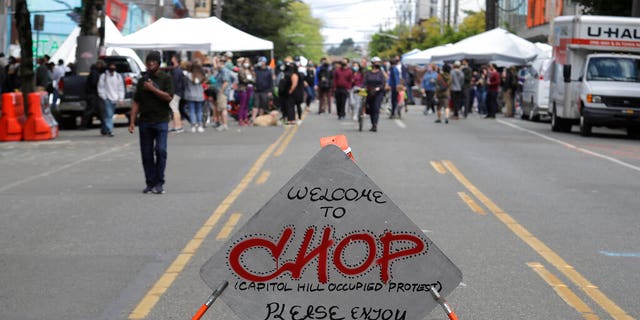 A sign reads "Welcome to CHOP," Sunday, June 14, 2020, inside what has been named the Capitol Hill Occupied Protest zone in Seattle. Protesters calling for police reform and other demands have taken over several blocks near downtown Seattle after officers withdrew from a police station in the area following violent confrontations. The CHOP name is a change from CHAZ (Capitol Hill Autonomous Zone) that was used earlier in the week. (AP Photo/Ted S. Warren)

Can Seattle be saved from its far-left drift? It’s unclear. Even with the election of a moderate council member and mayor, they’re still outnumbered by other far-left elected officials who hold all the power.

I cover Seattle politics for my weekday talk radio show. And unlike many local voices providing commentary on the city, I actually live in the heart of Seattle. It used to thrive. It used to have energy.

But the light that kept Seattle’s soul alive is nearly extinguished. Sawant remaining on the council, seemingly learning nothing from the experience, will likely only empower her.

Sawant has undoubtedly been effective at pushing through legislation that makes socialists happy. They’re blinded by their fringe beliefs and they don’t realize (or care) how badly it’s hurting the city. When they do acknowledge a negative impact, they argue it’s because their policies weren’t allowed to go far enough.

Now Sawant feels invincible, buoyed by this campaign win. That makes her more dangerous than ever.