Facebook suffered a massive global outage on Monday that shut down its main site, Instagram and WhatsApp platforms for roughly six hours, and a prominent social media critic said the incident proves how controlling the company truly is.

“It’s apparent now more than ever how powerful they are, how much impact they have on our economy, how much potential impact to have on national security, and the reality is we need to start utilizing this tool and regulating this tool as if it were a utility,” ex-Google consultant Joe Toscano told Fox News Digital. 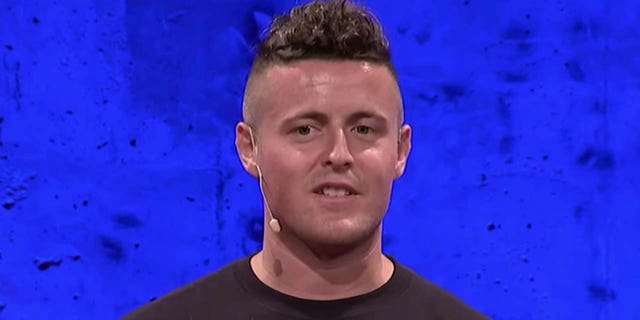 Former Google consultant Joe Toscano is a key figure in the wildly popular Netflix documentary "The Social Dilemma," that details the negative impact Big Tech can have on people.

Toscano, a key figure in the popular Netflix documentary “The Social Dilemma,” which details the negative impact Big Tech can have on people, noted small and medium-sized businesses were mostly impacted by Facebook’s global outage while conglomerates didn’t miss a beat.

Toscano feels Facebook is more powerful than other monopolies such as 1980s-era AT&T and railroads before that because the product is both addictive and worldwide.

“We now are looking at one of the biggest monopolies in the history of the world. They are global and then going down creates catastrophic issues for the world, right? Not just the U.S.,” Toscano said. “A large chunk of the world had terrible anxiety because they simply couldn’t open an app. That’s how addicted we are.”

Meanwhile, Facebook’s six-hour outage was hardly the tech giant’s only issue this week.

Toscano cautioned viewers about the dangers of social media throughout Netflix’s “The Social Dilemma,” and he feels the documentary actually made a difference and has resulted in getting people such as former Facebook employee Frances Haugen to speak out. 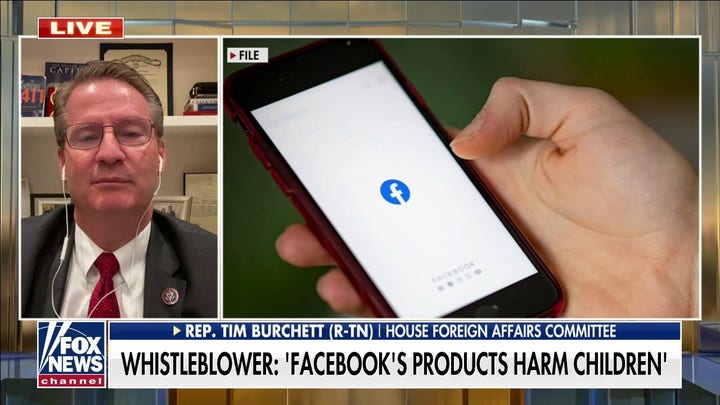 Haugen, a former civic project manager for Facebook’s misinformation team who leaked internal corporate documents to the Wall Street Journal for a series of reports on the social media giant, told lawmakers Tuesday that she believes her former employer is a “national security issue.”

Haugen also filed complaints with federal law enforcement that Facebook’s own research shows how it magnifies hate and misinformation, leads to increased polarization and that Instagram, specifically, can harm teenage girls’ mental health.

Some have been skeptical of Haugen’s agenda, including journalist Glenn Greenwald who feels she is being used a tool to halt content which “offends the sensibilities and beliefs of Democratic Party leaders and their liberal followers.”

However, Toscano thinks politics should be put aside so people can truly take notice of the harm Facebook causes to both children and our democracy.

“I believe she’s doing the right thing. And in reality, she is simply saying the same thing I’ve been saying and others have been saying for more than half a decade,” Toscano said.  “I’d love to see the government start to turn their heads and turn their attention towards the things that we know are harming our children, harming our communities, destroying our democracy piece by piece in favor of large-scale and gross amounts of profit.”

Toscano believes that Haugen going on the record, with documents to back up her points, backs up augments laid out in “The Social Dilemma” about the dangers of social media juggernauts such as Facebook.

“We’re just calcifying the truth right now. We’re adding layers and we are seeing the same points made from experts coming out again and again and that’s what we need. We need repeated validation over time,” he said. “She testified. It’s now on the book, it’s now official. We have another layer of records saying what’s happening … The public needs to know that this is real.”

Toscano co-founded the Better Ethics and Consumer Outcomes Network (BEACON) organization that aims to “advance the quality of human-computer experiences through values-based technology education and innovation.” He expects to launch Pulse Policy later this year, which he said will further help people online with data protection measures.