Fans of Gabrielle “Coco” Chanel can buy a condominium inspired by the fashion icon — but not until next year, when a £35 million (about $47 million US dollars) redevelopment is completed in London.

The Chanelian flats — in the redbrick Mayfair Village building at 82 Mount St. — start at £5.5 million, or about $7.4 million US.

“It’s a very unusual building because it sits at the end of a line of buildings. It is triple-fronted with views on three sides, which gives it very beautiful natural light,” said Russell Smithers, managing director of REDD’s London office.

Fashion designer and perfumer Coco Chanel was the chosen inspiration for the project because of her Mayfair apartment, which the 2nd Duke of Westminster Hugh Richard Arthur Grosvenor, known as “Bendor,” bought for her in the 1920s. The silver-beige walls, in particular, were selected because they were Chanel’s favorite color for wallpaper, according to REDD.

“There is a lot of Coco Chanel history in the Mayfair area,” said Smithers. “The Art Deco details blend contemporary and new with a historic building. The idea of Coco Chanel went very well with that.”

The building will also have offices and either high-end fashion retail or art galleries, said Smithers.

The original building was a private home from the 1880s to the 1950s, when the bomb-damaged building was converted into lower-tier apartments. REDD gutted these.

“We have completely taken out everything behind the existing facade. The heritage is part of the building’s value,” said Smithers. 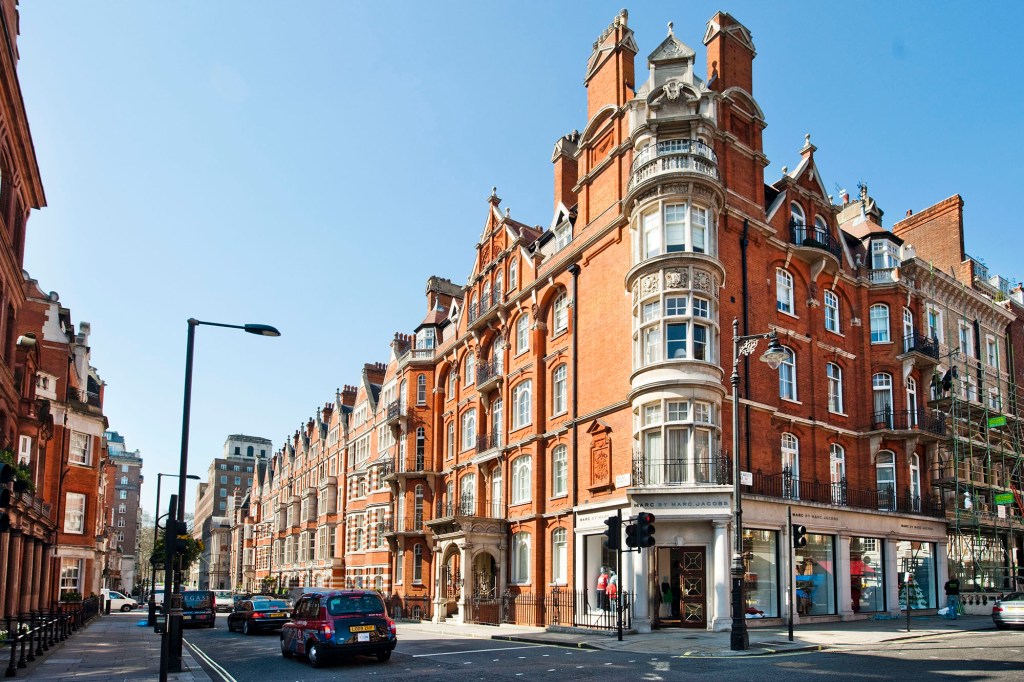 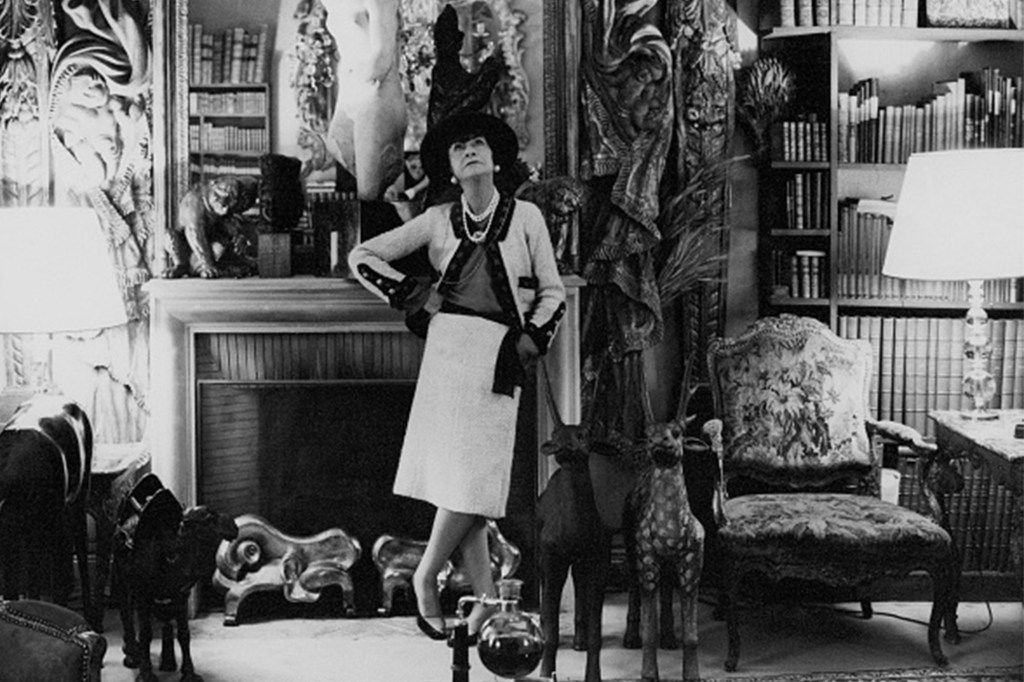 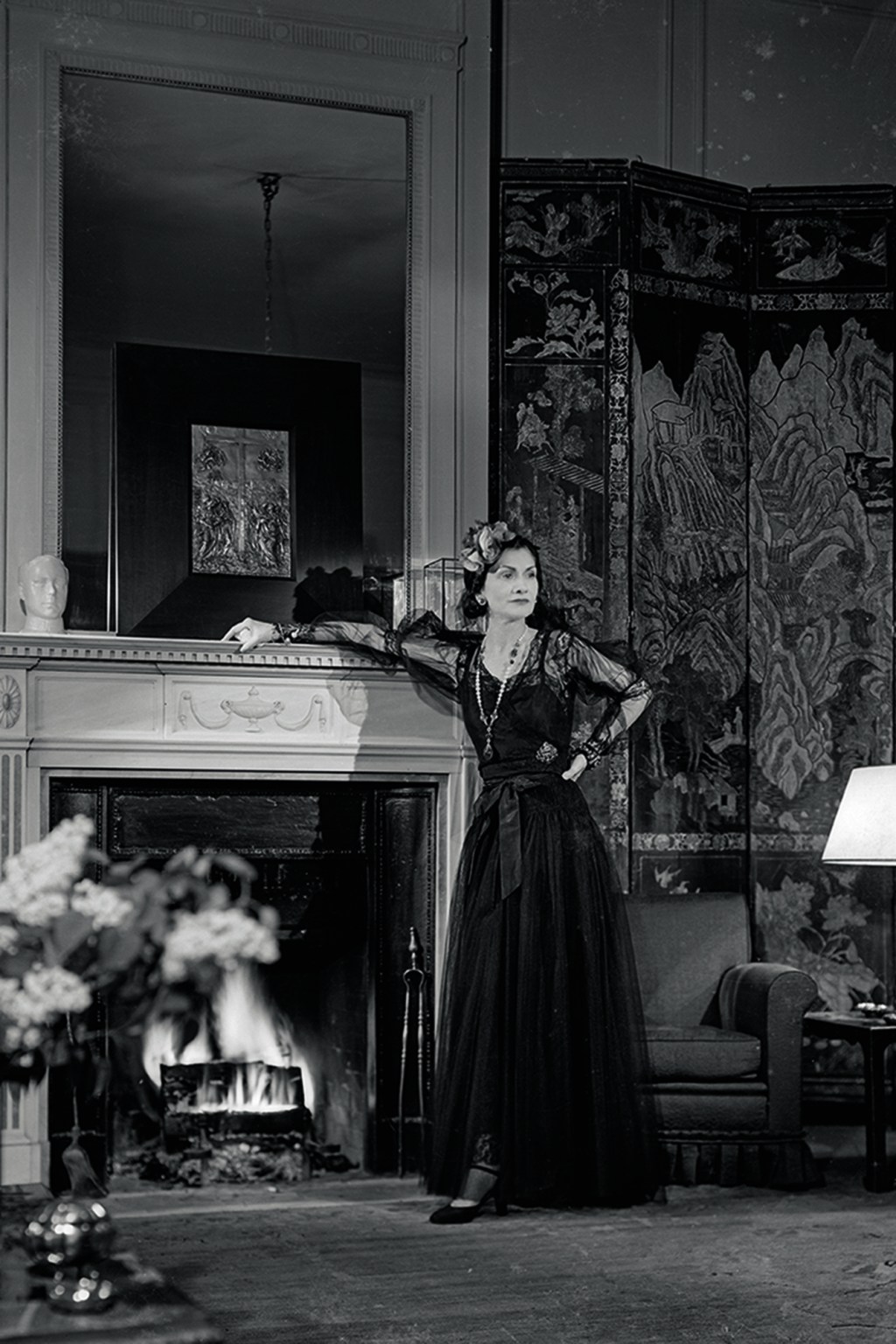