Home » World News » Should you reverse or carry on driving in the wrong direction down a one way street? Here's how to avoid a fine

Should you reverse or carry on driving in the wrong direction down a one way street? Here's how to avoid a fine

EVER wondered what to do if you accidentally drive the wrong way down a one-way street?

After shouting at your sat nav, it's a toss up between carrying on against the flow of traffic, or reversing back out of the road. 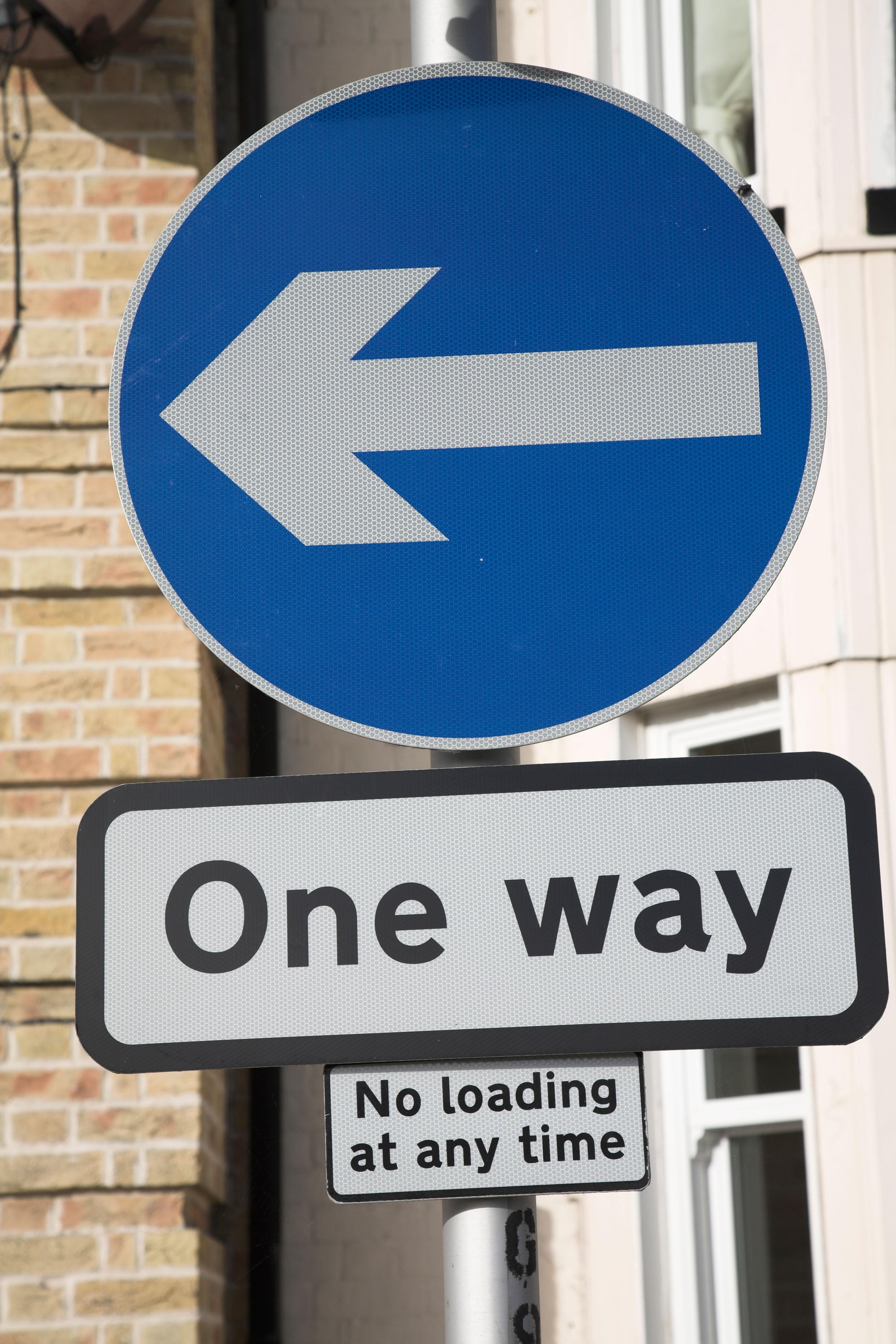 But according to a Sun Online investigation, you can be fined for either option.

Drivers that reverse all the way back up the road could be slapped with a careless driving charge, which carries a £100 on-the-spot fine and three penalty points.

The Highway Code states that "you must not reverse your vehicle further than necessary", which is also backed up in the Road Vehicles (Construction and Use) Regulations 1986.

So if a police officer sees you and decides reversing out of the street could be reckless or potentially dangerous to your passengers, pedestrians or other road users, you could face a penalty.

But if you continue driving in the wrong direction, you could also be fined for either failing to comply with a traffic sign, or careless driving.

Both carry £100 on-the-spot fines and three penalty points – and ignoring a traffic sign could see you fined up to £1,000 if you contest the charge and it goes to court.

According to the AA, the best option is to actually pull over and wait for a safe time to turn around.

Jack Cousens, head of roads policy at the AA, said: “We all take a wrong turn on occasion, but one of the worst ones to make is where you head in the wrong direction of a one way street.

“Should a police officer witness you enter the one way street incorrectly, you could be hit with a careless driving charge.

"However, they may exercise some leniency and decide that the embarrassment caused is punishment enough. 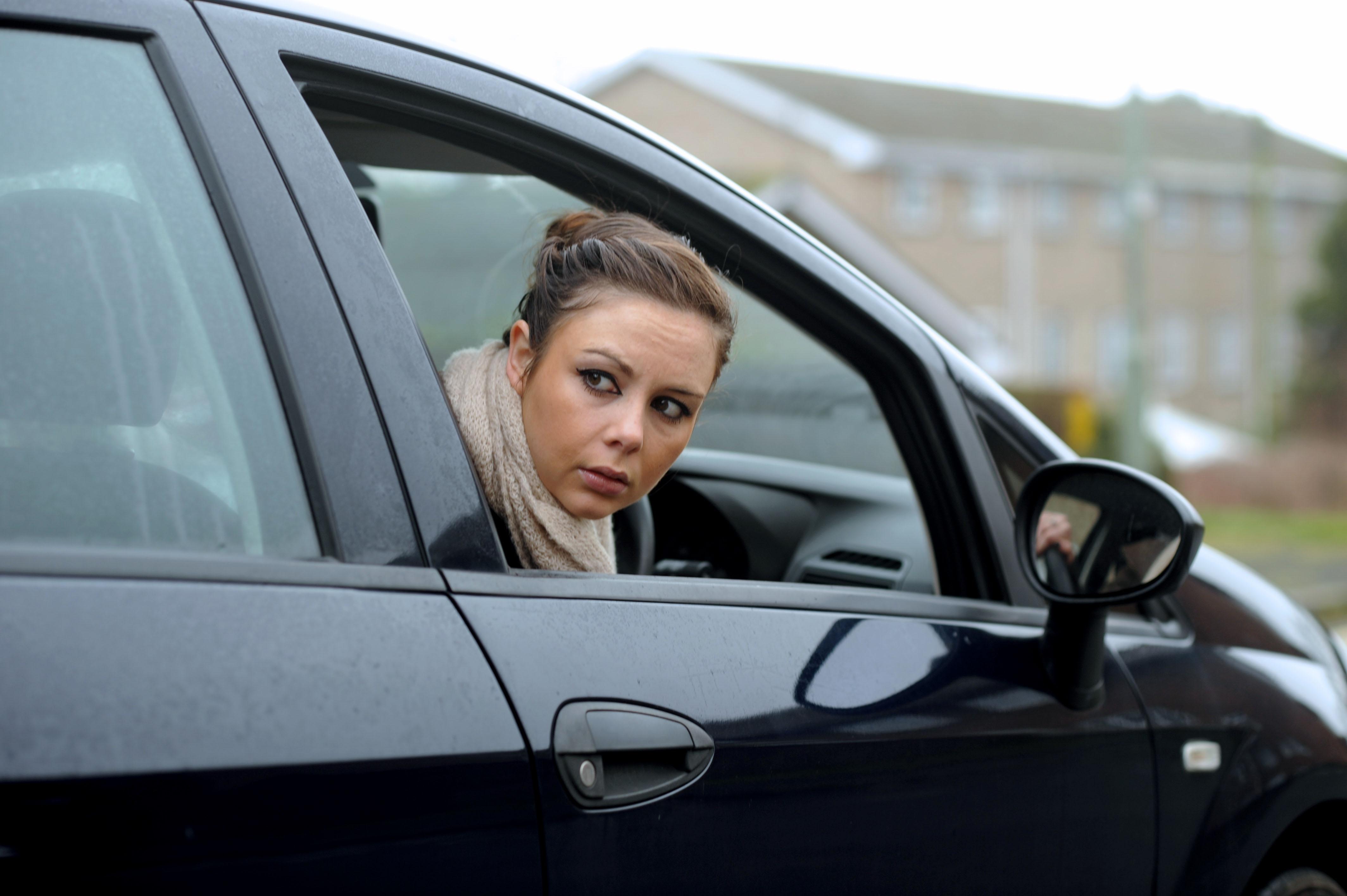 “If you do enter a one way street incorrectly you should not reverse back out again.

"Drivers in this situation should pull up on the side of the road as early as possible and put the hazard lights on, wait for a gap in the traffic so you can turn your vehicle around and then drive out of the road safely.”

We also report how drivers could be hit with a fine and penalty points on their licence simply by reversing their car too far up the road.