Sen. Tim Scott: Trump is 'simply not guilty' on impeachment 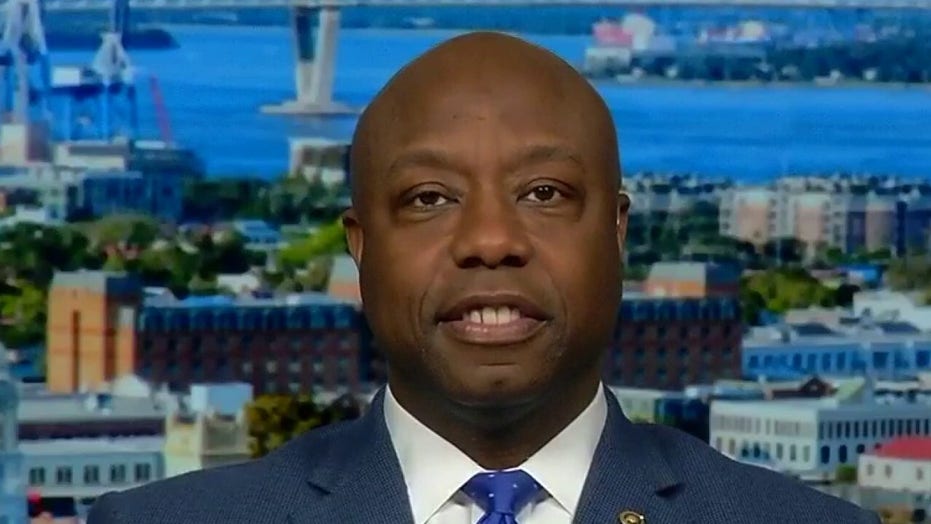 Sen. Tim Scott, R-S.C., argues Democrats should ‘put the blame where it stands,’ which he says ‘does not have to do with a president’ who used the word ‘peaceful.’

Scott said while he appreciated and understood the severity of the situation, given that he was in the chamber when rioters stormed the Capitol, he felt culpability should be placed on those who broke inside the building, not Trump.

“The Democrats should put the blame where it stands, where it should be,” Scott said. “And it does not have to do with the president who said go ‘peacefully’ to protest.”

Scott also speculated two potential defenses that Trump’s lawyers may use to defend him at the hearing. The first defense is the fact that the pipe bombs planted at the Capitol and planning discussions on social media occurred before Trump gave his speech at the National Mall. The second defense implyed a potential double standard, in which Democratic members of Congress used aggressive hypothetical language in speeches with no legal retaliation. 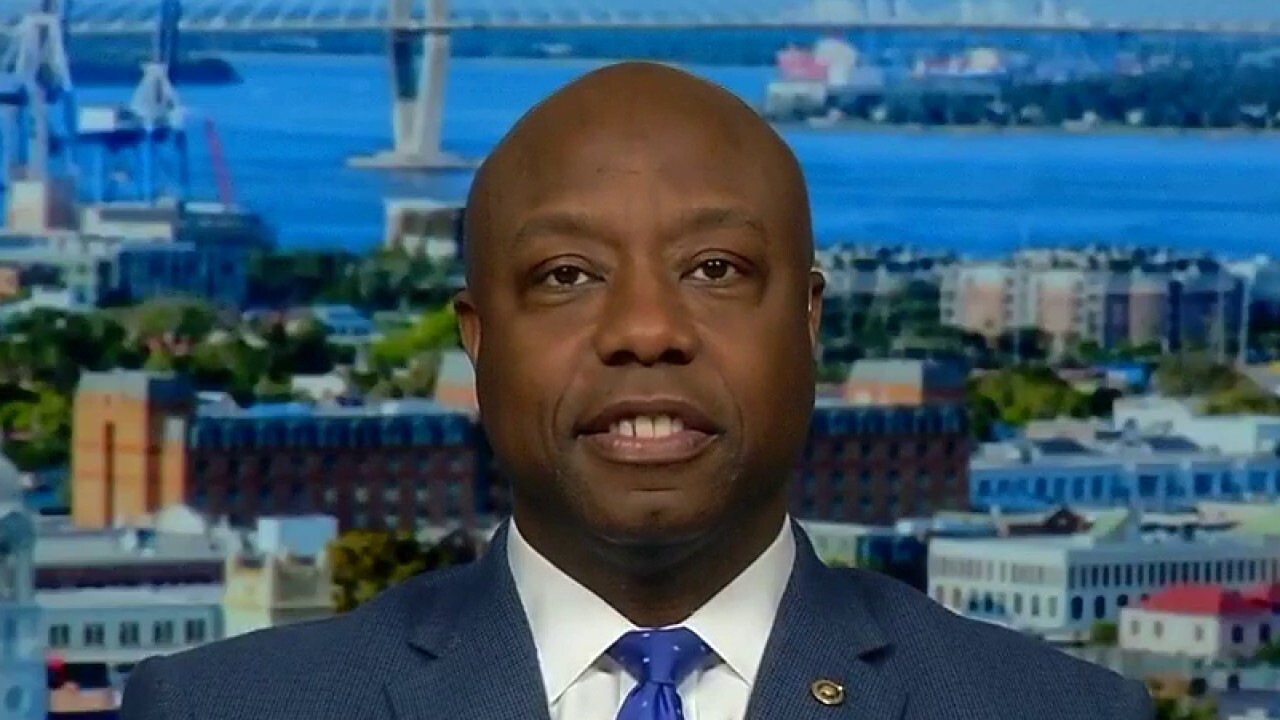 In 2018, after former press secretary Sarah Huckabee Sanders was harassed in a restaurant, Rep. Maxine Waters, D-Calif., encouraged others to do more of the same to Trump officials, including create a “crowd” and “push back on them.”

Waters is now defending her past comments.

Bruce Castor, Trump’s lead attorney, is expected to use Waters’ comments, in addition to those of other Democrats, later this week in the trial.

Trump is expected to be acquitted, as Democrats need 17 Republicans to convict and 45 of the 50 Senate Republicans already voted against even holding the trial.