Sen. Marco Rubio believes taking Kyiv will be a 'tough task' for Russia 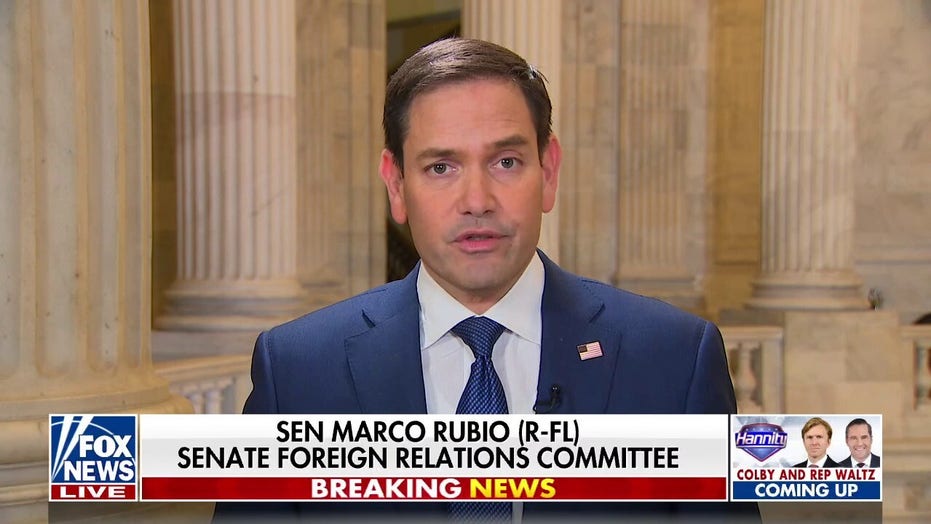 Sen. Marco Rubio joins ‘Hannity’ to discuss the resilience of the Ukrainian people and how the U.S. should be preparing to handle China.

Sen. Marco Rubio discussed what has allowed the Ukranians to stand up against Russia’s military attack Monday on “Hannity.”

SEN. MARCO RUBIO: Yeah, I think you’re seeing that play out. Look, I mean, the Russians are bringing to bear about 65% … of their entire conventional forces are now inside the country of Ukraine after 20 years of massive increases in defense spending. I think you’re seeing a couple of things – bad planning, no doubt about it. I think you’re also seeing that some of the Russian equipment isn’t as good as advertised. But the last thing you’re seeing is probably the most important is that will to fight. And that’s not something that’s easily measured. You know, you can’t. I don’t think Putin or the Russian military thought that Ukrainians would fight the way they have right now, and they’re playing defense during a defensive position which has allowed them, for example, for weeks to build up defenses around Kyiv. So I don’t think the Russians will be able to go in and take any of these areas. They may be able to level them like you were just saying, but take them, that’s that’s going to be a tough task, especially in Kyiv. 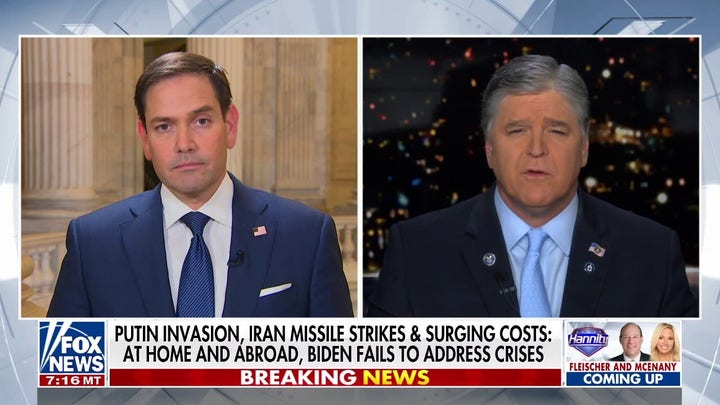