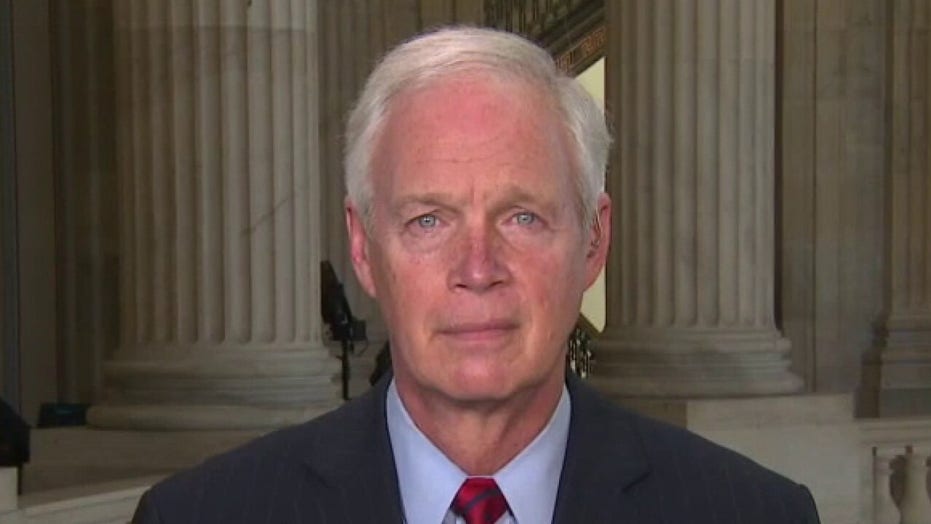 Sen. Ron Johnson, R-Wis., said Friday that he believes the migrant surge at the U.S.-Mexico border is a “disaster” created by the Biden administration’s policies.

The Republican senator joined Harris Faulkner on “The Faulkner Focus” to discuss why he believes the administration’s actions are driving an illegal immigration “crisis.”

SEN. RON JOHNSON: The Biden administration is committed to “open borders” and “catch and release.” Remember, it was DHS Secretary Jeh Johnson – under the Obama administration – who said that a really bad day for him was over 1,000 illegal immigrants being apprehended at the border. We’re over 4,000 a day. I mean, that is a caravan a day.

HOUSE DEMS TO PUSH BILLS GIVING CITIZENSHIP TO SOME ILLEGAL IMMIGRANTS, EVEN AMID BORDER SURGE

We’re not properly testing people for COVID, we’re just releasing them. It’s catch and release. It was a humanitarian crisis back in 2014, according to President Obama. What would you call this?

This is a disaster. But this is a disaster created by the Biden administration’s open-border policy. The fact that they stopped building the wall that was working. All these policies, the migrant protection program, [and] the agreements we have with Central America, these things worked. We brought down illegal immigration dramatically. It is heading right back to that same level. There was a crisis level in May and March of 2019. 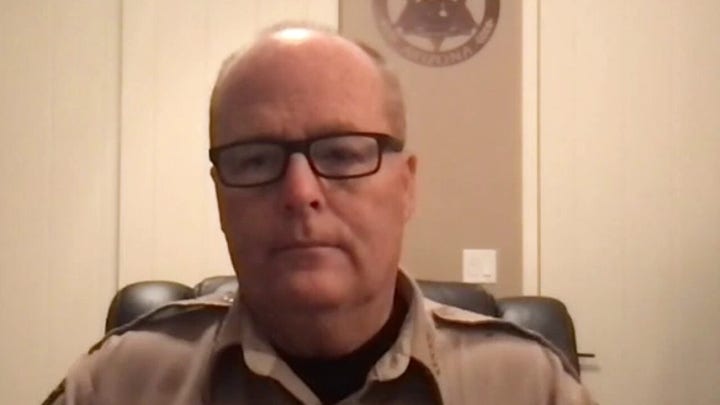 This is also a national security problem. And it’s just a pipeline for the drug cartels and transnational criminal organizations as well. So this is a huge national security issue that the administration is saying is only a challenge. No, this is a crisis. This is a disaster. It’s a disaster of their own making.

This is just the start. This is going to get much, much worse. It’s taking a little while for the word to get out to Central America. But once they realize we have completely open borders, people have just been waiting for an opportunity. In other words, waiting for another Democrat administration to flood our borders and seek illegal entry into this country. Again, we’ve only seen the tip of the iceberg here.