Self-employed benefits coronavirus: Are they enough to help? 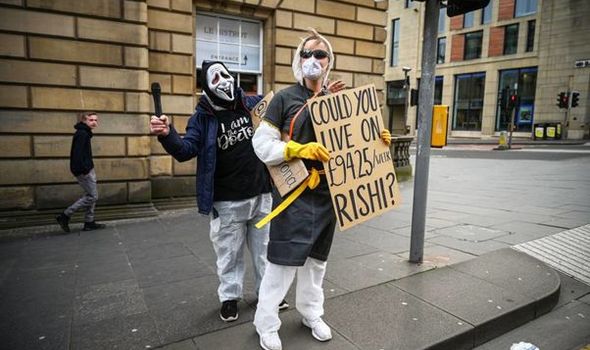 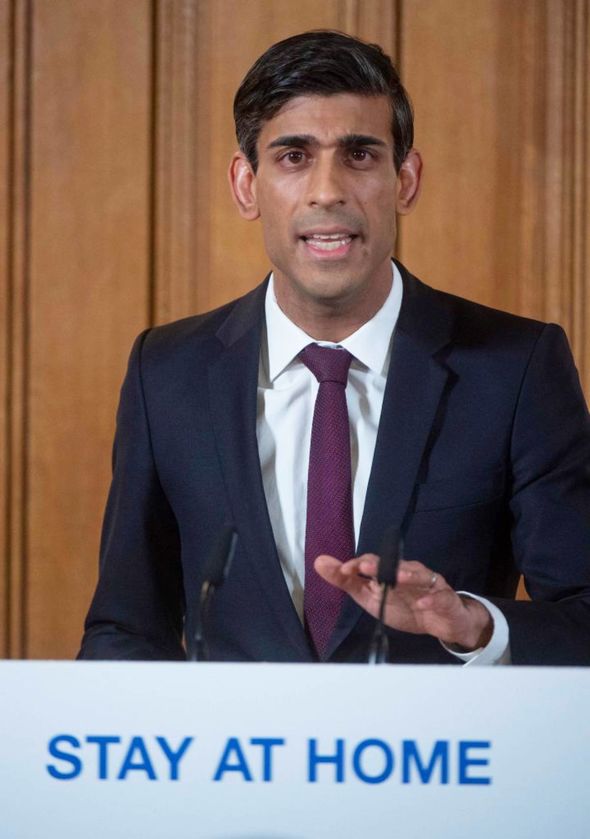 Many self-employed people expressed their concerns after being made to wait for the Government to outline what help they would be entitled to. Prior to Thursday’s briefing, Rishi Sunak had only spoken publicly about his measures to support employees at risk of losing their jobs and businesses that faced closing permanently as a result of the coronavirus pandemic.

Is the Chancellor’s income support scheme enough to help the self-employed?

Express.co.uk has spoken to a range of people to get their thoughts on whether the Self-Employed Income Support Scheme goes far enough.

On Thursday, Mr Sunak said: “The Government will pay self-employed people, who have been adversely affected by the coronavirus, a taxable grant worth 80 percent of their average monthly profits over the last three years, up to £2,500 a month.

“This scheme will be open for at least three months – and I will extend it for longer if necessary.

“You’ll be able to claim these grants and continue to do business.

“And we’re covering the same amount of income for a self-employed person as we are for furloughed employees, who also receive a grant worth 80 percent.”

The scheme is open to anyone with income up to £50,000 and to those who make the majority of their income from self-employment

Only those who are already in self-employment, who have a tax return for 2019, can apply.

The Chancellor said 95 percent of people who are majority self-employed will benefit.

He said the other five percent are estimated to earn more than £200,000 a year and won’t need to resort to applying to the scheme. 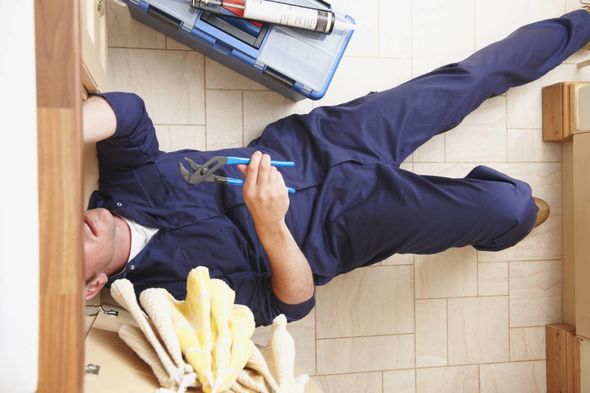 Ed Molyneux, CEO and co-founder of FreeAgent, said the Chancellor’s announcement was welcome news for those worried about paying their bills but added there were questions that need to be answered.

He said: “There is a possibility that grants may not be accessible until June, which would mean that self-employed workers could face months without any money coming in.

“And the scheme may unfairly discriminate against new freelancers who have come into self-employment in the past year, as they will not have sufficient Self Assessment information to qualify them for the scheme.

“The future is very uncertain just now, and no-one really knows what work in the UK will even look like later this year.

“I hope that the Government will continue to look at new ways to support contractors and freelancers – not just during the COVID-19 crisis but also in the years to come – rather than punishing this key part of our economy.”

DON’T MISS:
Furlough scheme: Do you get taxed on furlough?
Rishi Sunak faces coronavirus fears after Boris Johnson infected
Coronavirus self employed update: What is the income support scheme?

The CEO and Founder of Freelancer Club, Matt Dowling, believes the Government’s delay in announcing the measures was a source of frustration for contractors and freelancers.

He urged the Treasury to get the system up and running before June as any delay would continue moving the self-employed towards “the precipice”.

He said: “The key question is why did this support take so long?

“I’ve spoken to thousands of freelancers over the last week and the collective despair has been palpable. 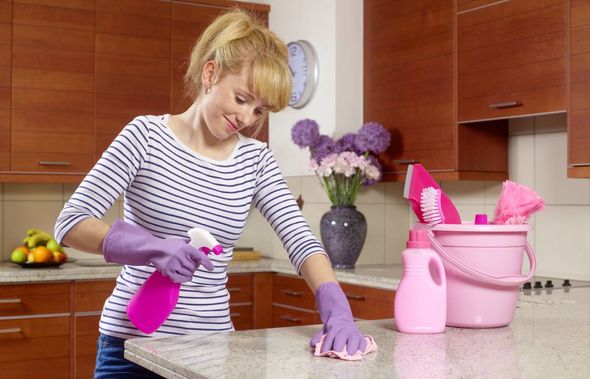 “Some have already had to make heartbreaking decisions to stay afloat. And the impact on their mental health has been stark.

“We do however welcome these measures and urge the Chancellor to expedite access to this support.

“Waiting for this announcement has set freelancers apart from the rest of the country and moved them closer to the precipice by a whole week.”

He added: “The self-employed and freelance workforce are a vital element of our economy.

“They give colour and light to the creative industries which will play a key role in getting us through the dark months ahead.

“They are the plumbers, electricians and engineers keeping our homes safe and warm. They are the cleaners, drivers, and workers helping keep vital services running despite risks to their own health.

“Until now, they’ve been treated like an afterthought. They deserved and deserve so much better.”

The self-employed often don’t have a regular source of income while some will have had jobs lined up for the coming months cancelled due to coronavirus.

Employment lawyer Melanie Stancliffe, from Cripps Pemberton Greenish, recommends those in that situation should check to see if they can still receive income for those jobs.

She said: “It is very difficult for anyone with irregular patterns of work and income to demonstrate their income and to not be penalised because they will have had fluctuations in income.”

Ms Stancliffe added: “Any person whose job has been cancelled should check their agreement with the client or organisation to see if notice should have been given (and paid) in order to cancel the work.”