San Francisco Mayor London Breed has officially joined the ranks of public officials who have been busted for breaking their own coronavirus guidelines.

A Tuesday report from the San Francisco Chronicle says that the mayor dined at the upscale French Laundry restaurant the day after California Gov. Gavin Newsom was there for a friend’s birthday dinner. 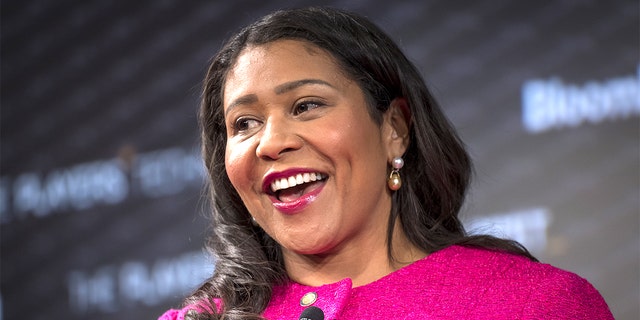 Breed joined seven others on Nov. 7 to celebrate the 60th birthday of socialite Gorretti Lo Lui, a spokesman for the mayor told The Chronicle. Their dining area was reportedly in a partially enclosed room with a ceiling and chandelier – just like Newsom’s birthday dinner.

The French Laundry restaurant is located in Napa County, which at the time did not cap the number of households that could gather. The governor did not implement a new round of lockdowns on “Purple Tier” counties – the most severe level – until about two weeks later. Napa was among the counties that were affected.

While Breed’s dining experience did not technically violate Napa County’s rules at the time, they would have had she done the same thing in her own city. Just three days after dining at the upscale establishment, the mayor banned all indoor dining in San Francisco, according to the Chronicle.

“I cannot emphasize enough how important it is that everyone act responsibly to reduce the spread of the virus,” Breed said in a statement. “Every San Franciscan needs to do their part so that we can start moving in the right direction again.”

On Saturday, Mayor Breed said that the city has been placed on California’s “purple tier” due to a surge in COVID-19 cases.

Fox News has reached has made multiple attempts to contact the mayor’s office but did not hear back by the time of publication.

Breed is the latest public official to come under fire for breaking their own coronavirus rules. In the last week, Los Angeles County Supervisor Sheila Kuehl visited an eatery in Santa Monica just hours after she voted to ban outdoor dining at restaurants. And on Thanksgiving, San Jose Mayor Sam Liccardo visited his elderly parents’ home for Thanksgiving in apparent disregard of the county’s COVID-19 holiday travel warnings.