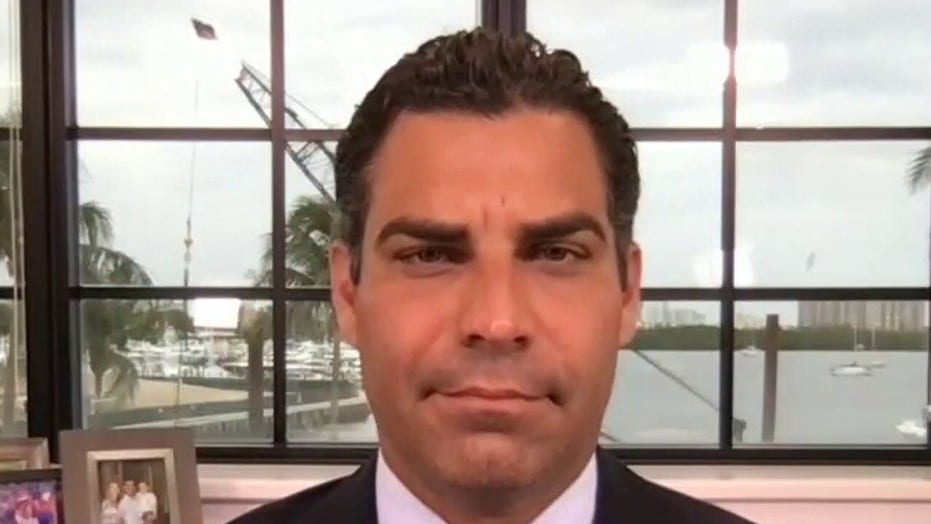 America has a vested interest in Cuban protests: Miami mayor

EXCLUSIVE: Sen. Marco Rubio, R-Fla., is criticizing President Biden’s administration for its initial diagnosis on the causes of mass protests that broke out in Cuba on Sunday.

In a statement provided to Fox News, Rubio said more than 60 years of “socialist dictatorship and oppression, as well as extraordinary courage from the Cuban people, have led to this historic moment.”

His message was at odds with the State Department, which initially tied the historic protests in Cuba to COVID-19 concerns rather than the country’s communist government. 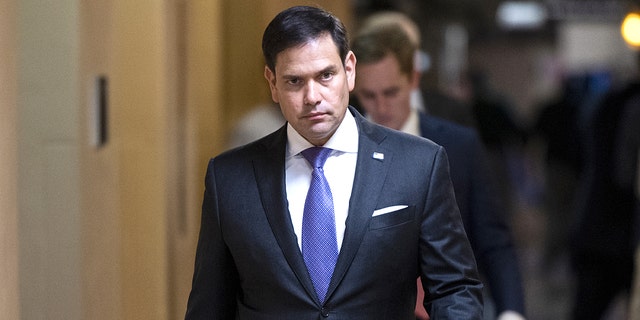 Rubio slammed that charge – as well as the president’s silence over the weekend – as a “major failure.”

“Now more than ever, the Cuban people need our support as they fight for their freedom,” Rubio said.

Fox News reached out to the State Department which referred to a statement by President Biden on Monday praising Cuban protesters for issuing a “clarion call for freedom and relief” and called on the Cuban government to allow for peaceful protests.

“We stand with the Cuban people and their clarion call for freedom and relief from the tragic grip of the pandemic and from the decades of repression and economic suffering to which they have been subjected by Cuba’s authoritarian regime,” Biden said.

“The Cuban people are bravely asserting fundamental and universal rights,” the president continued, adding that those rights, “including the right of peaceful protest and the right to freely determine their own future, must be respected.”

“The United States calls on the Cuban regime to hear their people and serve their needs at this vital moment rather than enriching themselves,” Biden said. 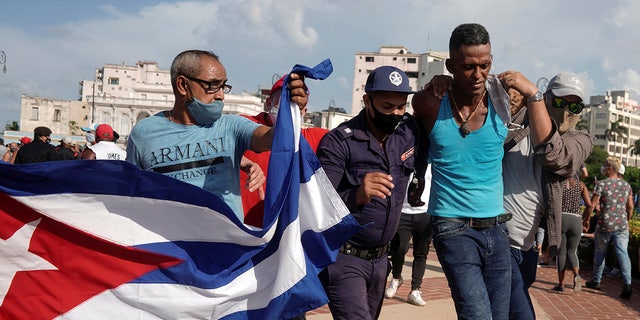 Police detain a person during protests against and in support of the government, amidst the coronavirus disease (COVID-19) outbreak, in Havana, Cuba July 11, 2021.
(Reuters)

White House press secretary Jen Psaki, meanwhile,  sought to frame the protests being driven by far broader frustration, calling the demonstrations “spontaneous expressions of people who are exhausted with the Cuban government’s economic mismanagement and repression.”

She added that the U.S. remains ready to assist Cuba in its COVID-19 vaccination effort, but the Cuban government’s decision not to participate in COVAX – a worldwide initiative aimed at distributing vaccines to poorer nations – complicated the effort.

“We certainly recognize and understand that access to vaccines is one of the issues that a number of individuals on the streets is voicing concern about, but we have to determine what the mechanism would be to work with the Cuban people to get vaccines to them,” Psaki said.

Later Monday, Rubio sent Biden a letter saying that the current protests in Cuba “are not just about current economic shortages” but about “longstanding and deliberate actions taken by the dictatorship to stymy the economic prosperity and political freedom of the Cuban people.”

In his letter, Rubio provided President Biden with six steps his administration ought to take to support the Cuban people.

Fox News’ Brooke Singman and The Associated Press contributed to this report.