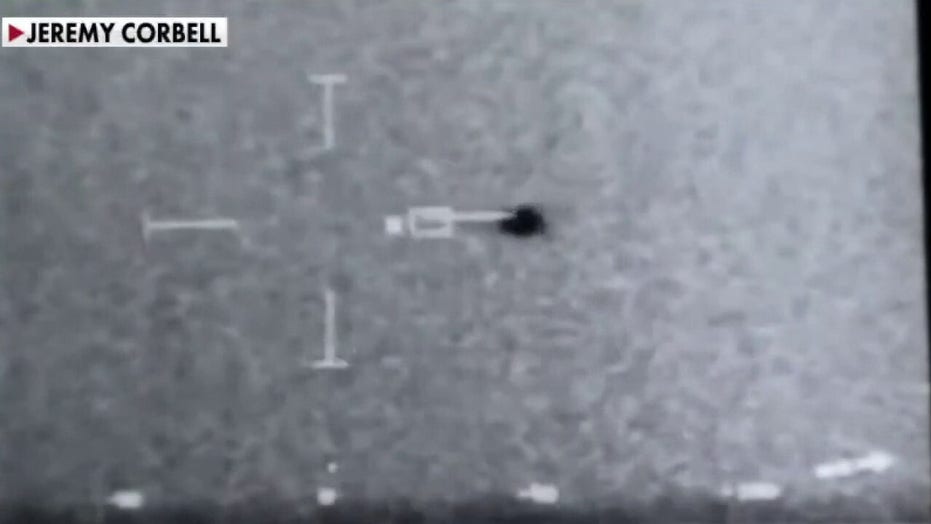 ‘Extraordinary Beliefs’ editor on what the government may know about UFOs

An unclassified report on UFOs set to hit Congress later this month has sparked widespread speculation from foreign satellites to alien spacecraft, but Florida Republican Sen. Marco Rubio has warned against unyielding “stigmas.”

A new provision in the Intelligence Authorization Act for Fiscal Year 2021 called on the director of national intelligence and secretary of defense to investigate “unidentified aerial phenomenon” (UAP) that pose a threat to military assets.

The report will hit senator’s desks in the Select Committee on Intelligence by June 29.

Rubio, as the former chairman of the committee and current vice-chair, led the way for the $2.3 trillion appropriations bill signed into law by Donald Trump to include a section for “Advanced Aerial Threats.”

“Men and women we have entrusted with the defense of our country are reporting encounters with unidentified aircraft with superior capabilities,” Rubio told Fox News. “We cannot allow the stigma of UFO’s to keep us from seriously investigating this. The forthcoming report is one step in that process, but it will not be the last.”

Recent reporting by The New York Times revealed intelligence officers found no evidence of alien spacecraft during their investigations, but they are still unable to identify unusual sightings reported by military officials.

The investigation reportedly found that over 120 incidents over the last two decades could not be attributed to any covert U.S. technology or military operations – ruling out the theory that unexplained U.S. Navy pilot sightings were tied to top secret military programs.

While the officials allegedly noted that they could not rule out alien spacecraft in their investigations, Rubio has said he is far more concerned about what it could mean for tech advances by foreign adversaries.

“The minute people hear about it they think, ‘These are little green space aliens.’ I don’t even start from that premise. That’s the wrong way to analyze it in my mind,” Rubio told Fox News Radio.

“The facts are that there are things flying over our military installations. They don’t belong to us. They seem to evidence some technological advancement that we don’t have and have never seen,” he continued.

Rubio questioned the possibility that a top competitor of the U.S. could be advancing drone capabilities to fly at top speeds without propulsion or wings.

“That would be one heck of a technological leap and a huge strategic surprise, so we have to know what this stuff is,” he added.

But Rubio’s determination not to let stigma get in the way of national security does not seem to have transcended to his colleges in the Senate.

Fox News reached out to every member on the Senate Select Committee on Intelligence, but only Rubio agreed to comment on the upcoming report.

Interests surrounding UFO’s have increased in recent years after the Pentagon confirmed the authenticity of video that showed three unidentifiable objects hovering around the USS Russell in 2019.

Additional encounters have been captured on video, but the Pentagon has not publicly commented on other recent encounters.

The UAP Task Force in coordination with the Office of the Director of National Intelligence (DNI) are leading the investigation and compiling the report for Congress.

“We’re providing context and information that we have on these phenomena and our focus is on, again, on supporting the DNI’s efforts to produce this report,” Pentagon spokesman John Kirby told reporters earlier this week.

“That’s our place to be in is to provide the kind of context that we have and the information that we have to help the DNI produce this report for Congress,” he added.

Kirby said he was unable to provide any detailed information on the findings of the report.