Chancellor Rishi Sunak will announce his Budget next week, and heated debate has already begun over who should take on the burden of paying extra after the coronavirus pandemic has hit the UK economy. Reports indicate that the furlough scheme will be extended to help those still unable to work and the Universal Credit uplift of £20 is likely to remain in place. But the Chancellor has also hinted at tax rises, with Mr Sunak likely to raise corporation tax and capital gains tax to target big businesses and the wealthiest. Meanwhile, more than two dozen Tory MPs have written to Mr Sunak urging him not to raise fuel tax in his Budget.

The Conservative Party had a manifesto commitment, called the “triple tax lock”, that pledged to not raise the rates of income tax, national insurance or value added tax.

One group fearing the worst ahead of the Budget is the self-employed.

Many independent workers have struggled during the pandemic, and Chancellor Sunak has come under scrutiny as many self-employed people have been excluded from support.

The Self-employed Income Support Scheme (SEISS) was designed to provide support for those who have lost work, but strict rules meant many were ineligible.

The rules stated that, to be accepted for the scheme, applicants must have filed a tax return for the 2018/2019 tax year. 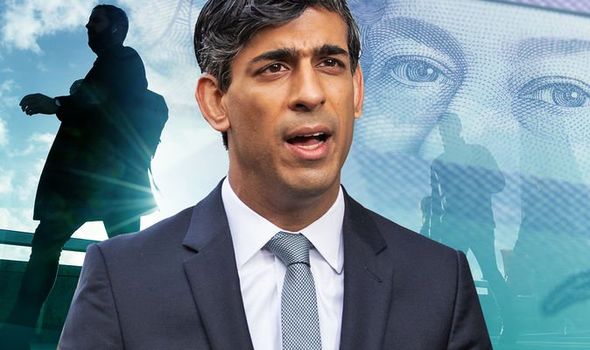 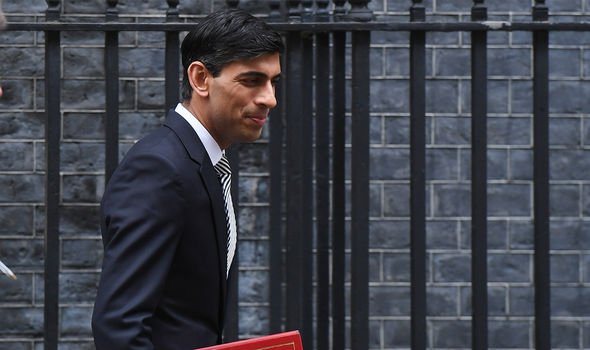 On top of this, reports have also suggested Mr Sunak could raise taxes on the self-employed.

Director of Policy at The Association of Independent Professionals and the Self-Employed (IPSE), Andy Chamberlain, told Express.co.uk earlier this month that a rise in duties could be “the straw that breaks the camel’s back”.

He said: “People are in an extremely fragile state, and if they have managed to cling on now, the last thing they are going to need is an increased tax burden. 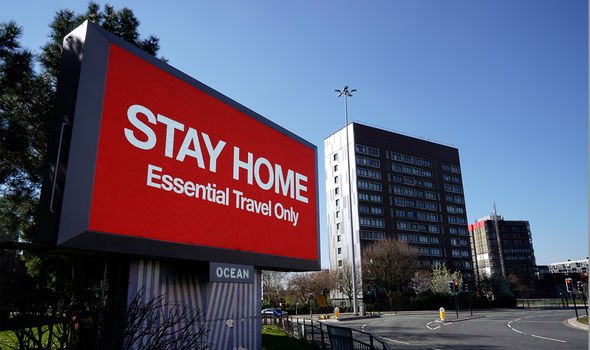 He added: “We are calling on the Government to include these people in the next round of SEISS, because they would have done a tax return by now.

“Because they have done that, HMRC has the information it needs in order to process those grant payments.” 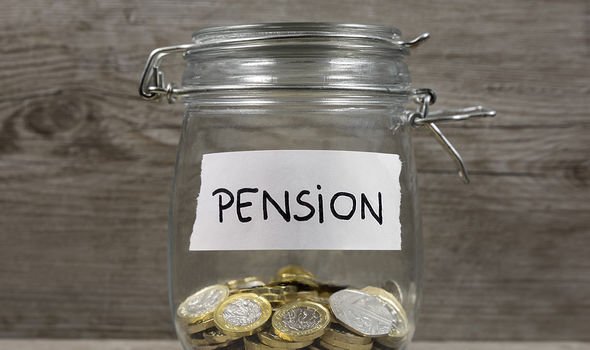 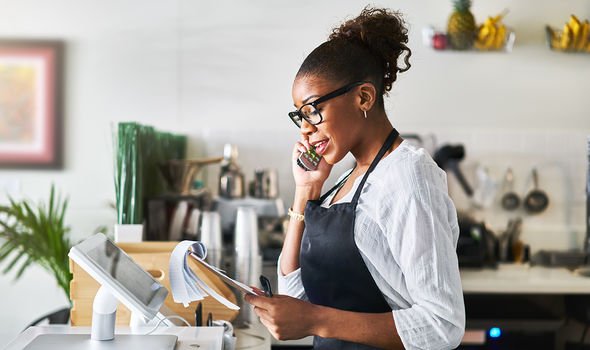 Another group which could see a tax hike following the Budget is those with pension pots.

Sherad Dewedi, managing partner at Yorkshire-based Accountants and Business Advisors, warned in November that “no government, particularly a Conservative one, likes to raise taxes but there may be no choice”.

Steven Cameron, pensions director at Aegon, warned that those saving into their pension pots may want to act “sooner rather than later”.

He said: “Those at risk of losing current incentives might seek advice on acting sooner rather than later.

“It may be that more radical or complex changes take some time to implement because of many complexities, but even if not announced as early as the March Budget, they could feature in a second Budget later in the year.”