The civil rights activist plans to speak at a campaign event for the 2020 candidate later in the day in Grand Rapids, Michigan, according to a campaign spokesperson.

The pair’s relationship goes back years, with Sanders supporting Jackson’s second presidential run in 1988 and Sanders being an advocate of Jackson’s Rainbow Push Coalition, an organization that describes itself as working to “protect, defend, and gain civil rights by leveling the economic and educational playing fields.” 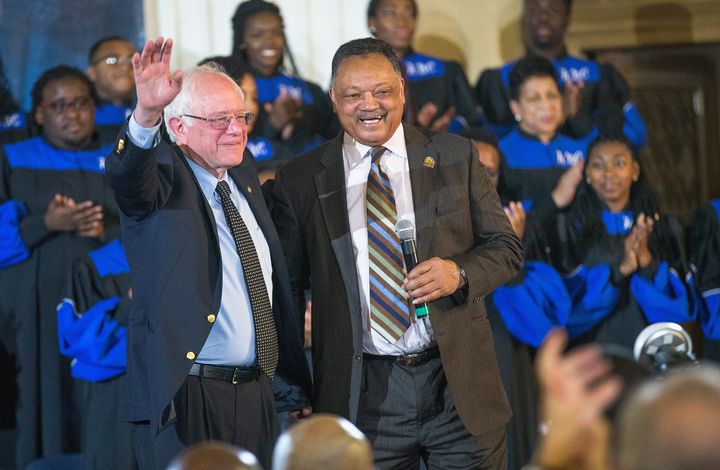 Sanders on Sunday said he’s proud to have Jackson’s back.

“Jesse has been one of the great civil rights leaders in the modern history of this country,” Sanders said on ABC’s “This Week.”

Sanders brushed off Harris’ endorsement when asked about it by ABC host George Stephanopoulos. 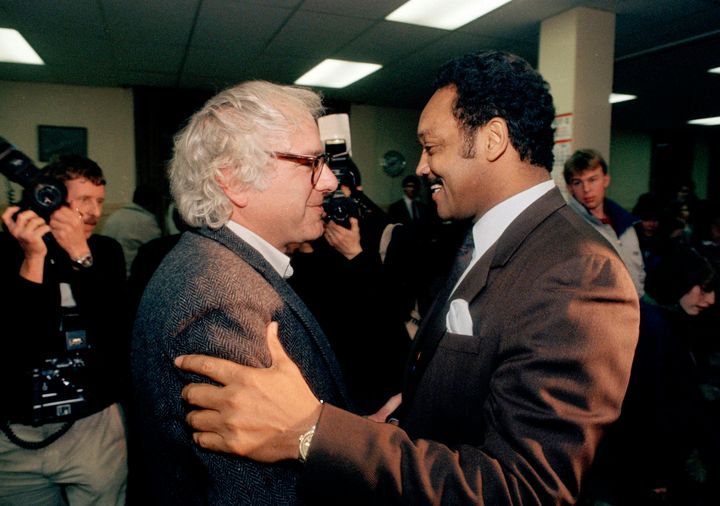