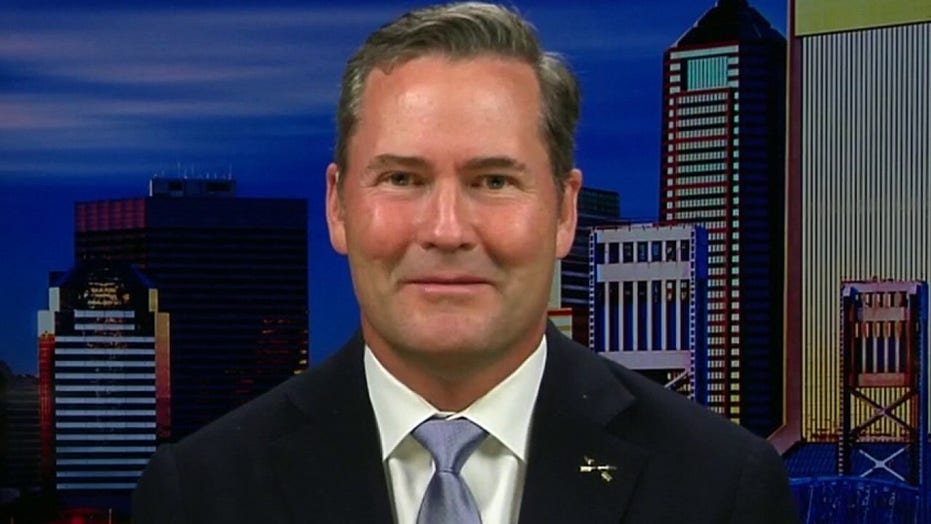 Rep. Waltz: More Chinese space launches this year than any other nation

Rep. Michael Waltz, R-Fla., discusses efforts China and Russia are making in the modern space race, while NASA appears to be more concerned with ethnicity on “Fox News Primetime.”

MICHAEL WALTZ: More diversity in space than our astronauts, great. What we need to be focused on is getting more Americans into space because right now the Chinese are passing us. They are kicking our butts up there, and it’s a real problem. Brian, more launches, more Chinese launches in space last year than the rest of the world combined, including the United States. As you said, just put their own astronauts in their own space station, which is brand new and being built, ours is 30 years old and decrepit. China and Russia have an agreement to put a manned space station on the moon by the end of the decade. The Chinese just sent lunar lander and moon rocks because they plan to mine the moon for rare Earth minerals. We haven’t done that since the 1970s.

Oh an by the way, they’re on Mars, too. What is the Biden administration’s response? They just cut the program that would get us to the moon by 2024 by 75%. Vice President Harris announced that she was going to continue the National Space Council. She has yet to schedule a meeting. Maybe she’ll get to that after she gets to the border and after she gets to Europe. I don’t know. Meanwhile, they are busily making these videos and worried about what color our astronauts are. I just want them to be American and have that American flag and not a Chinese flag because our entire modern economy is dependent on what’s up there and militarily you can’t be number one on Earth if you are number two in space. 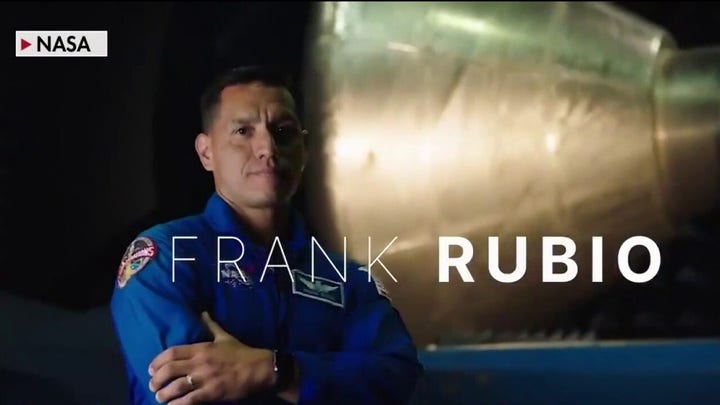