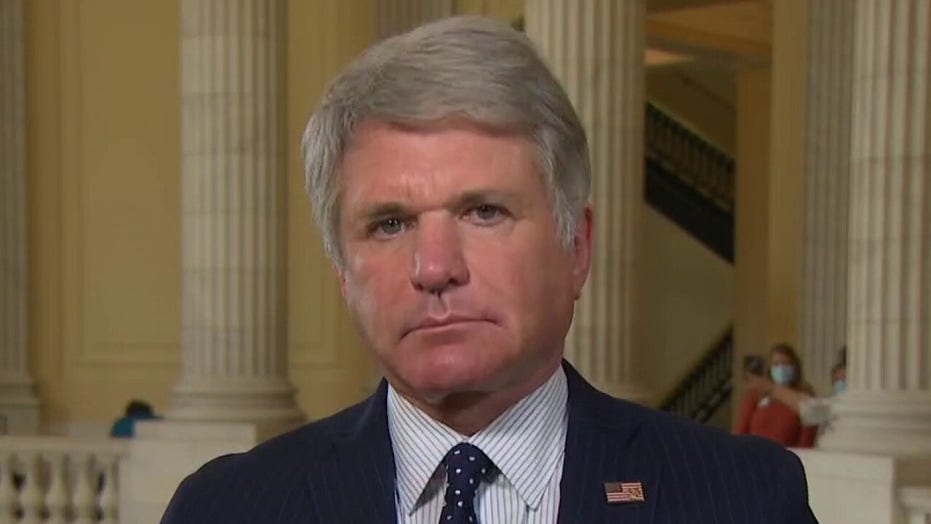 However, on his first day in office, President Joe Biden suspended the Migrant Protection Protocol (MPP) and later the Asylum Cooperate Agreements with our Central American partners both of which were skillfully negotiated by President Donald Trump. These policy measures helped the U.S. counter illegal migration by discouraging migrants to make the treacherous journey to our southern border.

This brings us to the current crisis we witnessed in Del Rio, Texas last week, where nearly 16,000 migrants, mostly Haitians, were camped out under a bridge.

Red flags were raised in early June by Border Patrol officers to the Del Rio Sector Chief – those requests for assistance went largely ignored. In addition, the Panamanian government warned months ago of the increasing flows headed to the U.S.-Mexico border.

Panama’s Foreign Minister claims her government’s concerns were dismissed, and she was right. These red flags went unaddressed until it was too late.

Only a week before numbers grew to nearly 15,000 did the administration take any action to send additional resources and manpower to the Del Rio sector. Now, new warning signs indicate Del Rio may see an even larger wave of migration soon after individuals got word that close to 12,000 migrants were released into the United States. 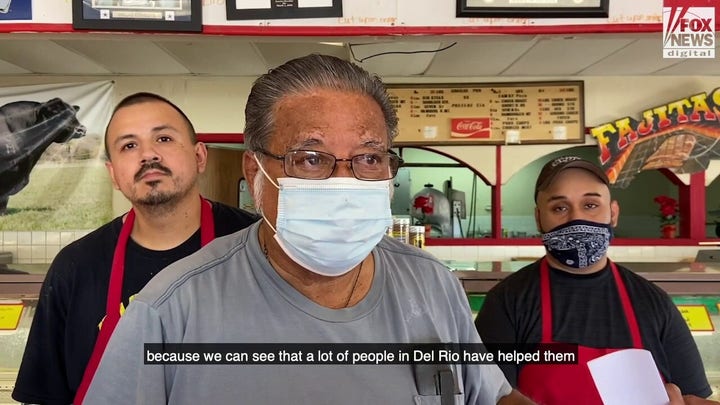 Instead of responding to the humanitarian crisis, they used Border Patrol agents as scapegoats to shield them from criticism for their lack of leadership. This narrative was not only supported by the DHS Secretary but also the President himself who went as far to say, “they will pay.” Pay for what? Carrying out their sworn duty to defend our borders?

The American people need only to look at Del Rio to understand this administration’s priorities lie with the politicos in Washington, D.C. and not with our federal law enforcement officers. We should be questioning President Biden each day as this crisis worsens why he has yet to visit the border to see the humanitarian crisis he created.

And yet, with every opportunity this administration has been given to correct course they seem determined to continue fail. Under the leadership of Secretary Mayorkas, the Department of Homeland Security  sent notice they would terminate MPP yet again even after the District Court instructed the Department to reinstate it.

Further, the administration has now placed restraints on Immigration and Customs Enforcement officers from carrying out detentions and deportations – radically shutting down the agency’s enforcement capabilities. Meanwhile, FY21 border encounters surpass 1 million, the highest figures in over twenty years.

When looking at threats coming over our borders, Border Patrol estimates nearly 308,000 known migrants have bypassed CBP and escaped apprehension. As someone who worked as the Chief of Counter Terrorism and National Security for the Western region of Texas, there is only one reason why an individual would want to avoid apprehension at the border: they want to go undetected. 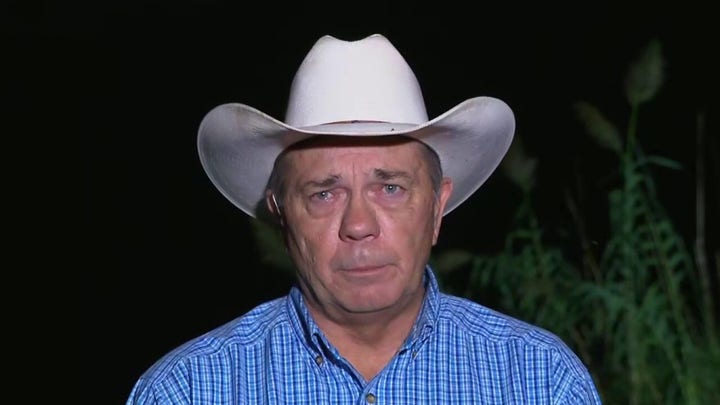 Open border policies create loopholes in our system for human smugglers and traffickers — leaving migrant children vulnerable to their illicit schemes. Law enforcement officials estimate smugglers are profiting about $8 – 10 thousand per migrant. So far this year, CBP has conducted over 11,000 rescue missions in FY21, eclipsing FY20 numbers that only reached 5,071.

More than 132,000 unaccompanied alien children (UAC) have been apprehended by CBP. This is the largest number of UAC’s ever reported in a single fiscal year. The images we have seen from minors being left alone in harsh conditions is nothing short of gut wrenching.

In 2020, more than 93,000 Americans lost their lives to drug overdoses during the pandemic – this is a nearly 30 percent rise from 2019. We cannot afford to exacerbate this crisis that will ultimately cost more American lives.

But as Biden’s border crisis continues, over 10 thousand pounds of fentanyl have been seized by CBP. This is enough fentanyl to kill the U.S. population over seven times. 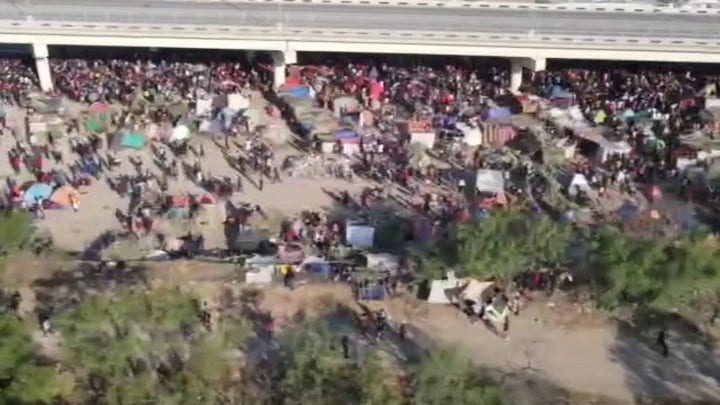 Mexican drug cartels are also taking full advantage of Biden’s open border policies and smuggling deadly drugs, most of which they get from China, into our communities.

The Department’s mission is to “safeguard the American people, our homeland, and our values.” I can say with full confidence that Biden’s border policies are undermining the department’s mission — placing our national security and safety of Americans at risk.

The Biden administration must regain control of our southern border before it’s too late.

As I learned as Chairman of the Homeland Security, in order to effectively tackle our broken immigration system, we must have strong border security measures in place.

The Biden administration must return to Trump era policies like MPP and the Asylum Cooperative agreements. Only then will our government be better positioned to tackle the root causes of migration.