Home » World News » Rep. John Katko: What's the use of having gun laws if you defund the police?

Rep. John Katko: What's the use of having gun laws if you defund the police? 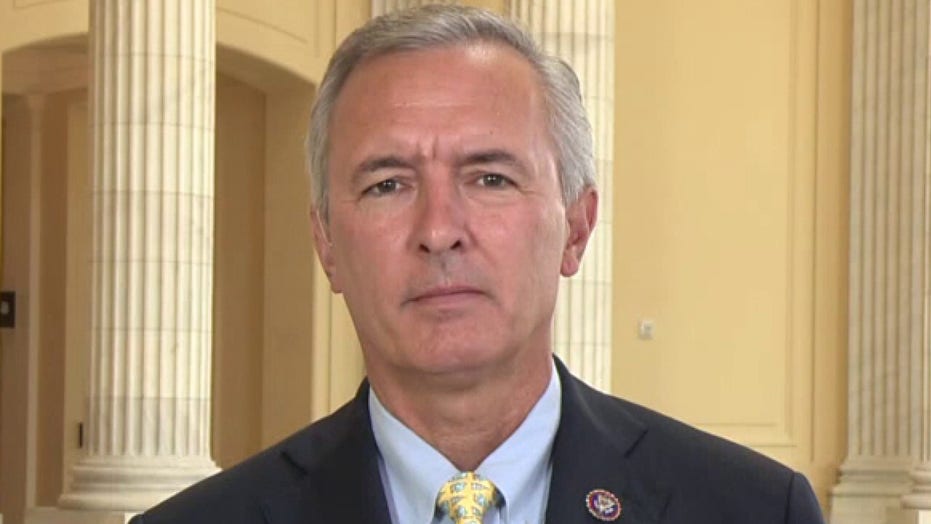 Rep. John Katko: What’s the use of having gun laws if you defund the police

“Number one, they defunded the police department in New York City by one-sixth, cutting one billion dollars from a police department that is charged with protecting the number one terrorist target in the world, New York City,” Katko responded. “And the second thing they told me was that the laws that are being passed, like bail reform are hampering their ability to do their job. It’s like a one-two punch that’s really caused a catastrophic rise in crime rates in New York City.”

“Well, yeah, not only that, and that’s absolutely true, but what is the use of having gun laws and laws in general if you’re going to defund the police and you’re going to pass laws that makes it almost impossible to enforce crime?” the New York Republican asked.

Katko provided statistics from his police sources, claiming that shootings are now up 97 percent in New York City with nearly one thousand more people expected to be shot within the rest of the year and 97 percent of the victims being black or Hispanic. He also added that nine out of ten individuals arrested with a gun end up back on the street while 50% of people charged with a shooting also end up back on the street.

“They told me not a day goes by in New York City where a stray bullet doesn’t hit a child,” Katko said.

Gowdy ended the segment by asking Katko what could be done about the rising crime rates. Katko responded that the best way to improve crime is more cops on the street.

“I think we could help state and local governments by providing more funds, like cops’ grants is a good example to pay for more cops on the streets,” Katko explained. “But have ties with that and say look we will give you this money but your police department has to meet national accreditation standards. If we do that, the departments would be better, the training would be better, and maybe they will start funding police again.

Katko stressed that communities need “more cops on the street.”