Home » World News » Rep. Jim Banks: GOP is only party to tackle our national debt – Dems don't have the guts to try

Rep. Jim Banks: GOP is only party to tackle our national debt – Dems don't have the guts to try 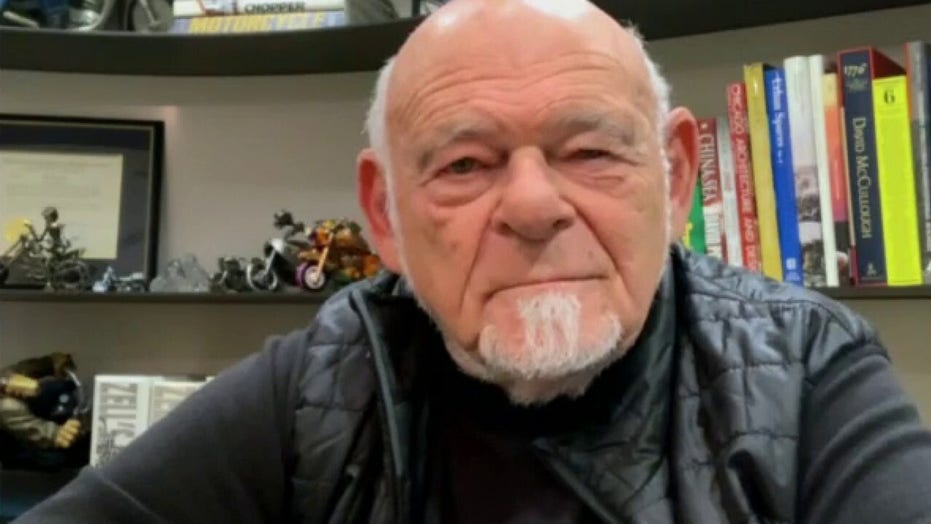 Billionaire investor: President-elect Biden should not ignore the national debt

Billionaire investor Sam Zell joins ‘Your World with Neil Cavuto’ to discuss the state of the economy and the 2020 election.

By no measure has the Republican Party been successful at eliminating the national debt. But we’re the only party in Washington with the political guts to try. With Democrats, it’s a foregone conclusion that they’ve given up.

Yes, Republicans and Democrats have both contributed to the problem of our national debt and deficit. But no, the blame is not evenly shared.

I cannot think of an example where this isn’t the case.

Anyone who knows Washington is familiar with the routine. The following events happen in no particular sequence:

Democrats put forward a proposal. Republicans come in underneath, scrapping a handful of special interest line items in favor of a smaller price tag.

Democrats run to the press and tell Americans that Republicans hate the would-be beneficiaries of the line items.

The public pressure mounts, leaders find a backroom, a deal is cut, the compromise legislation goes to the floor and Congress passes it with wide margins. 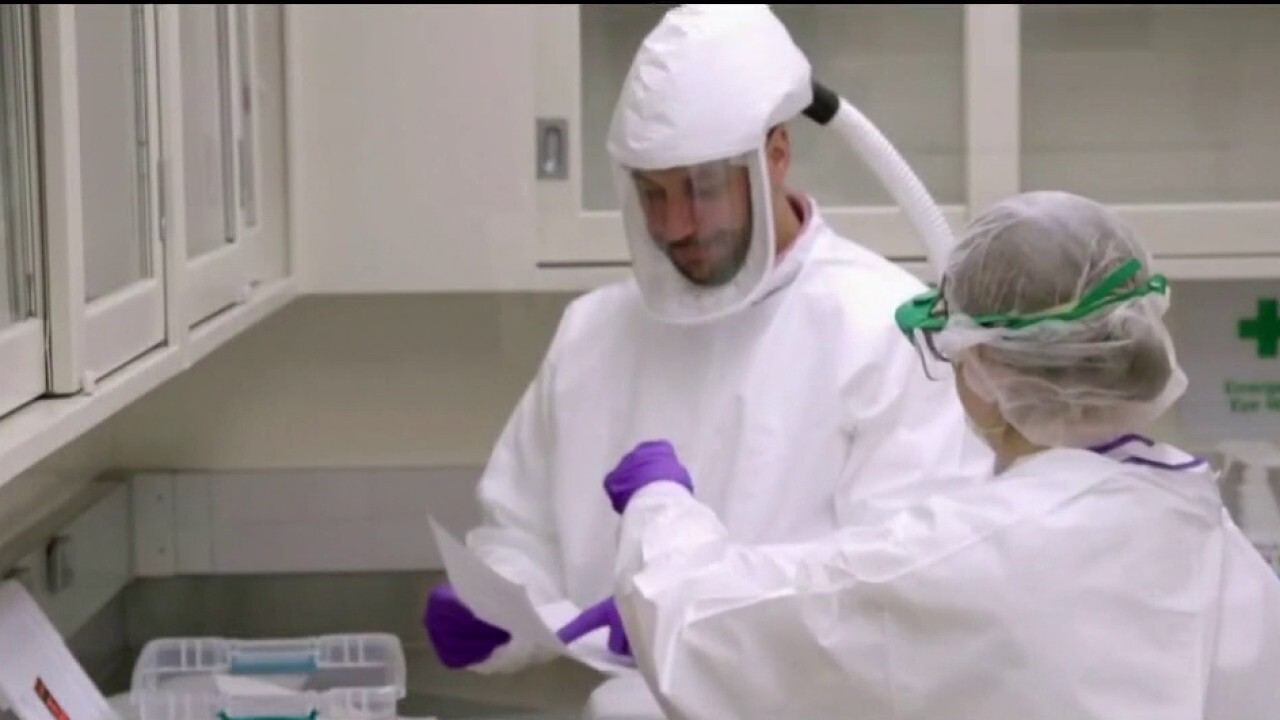 Be honest. Can you identify an example where this scenario played out differently? Republican president or Democratic president, Democrats are always fighting for more spending and Republicans less.

I do not understand how some in the D.C. press corps fall for Democrat rhetoric that both sides are equally to blame for the run-up of our debt. Even worse—there are some media who know better but blatantly peddle false narratives to support their friends on the Left.

Take, for example, Washington Post reporter Dan Lamothe, who insinuated that it is Republicans, not Democrats, who are more to blame for the skyrocketing debt and deficit.

Lamothe tweeted at Republicans: “Can U.S. officials who see the national debt as an urgent problem also admit their own party's primacy in that problem? Will be easier to discuss the issue if so.” As Lamothe’s favored 2020 candidate would say, “C’mon man!”

Republicans are the only ones on Capitol Hill coming up with plans to balance our budget.

I’ve served as the Republican Study Committee’s Budget and Spending Task Force Chair and helped put together a federal budget that would eliminate the deficit in just 6 years.

The RSC budget was slightly more ambitious than the president’s, whose budget would have eliminated the deficit in 15 years.

In contrast, Speaker Pelosi failed to produce a budget at all. Because she knew that if she sat down with her party to craft one, it would reveal that Democrats have no plan at all to get our spending under control. Quite the opposite, in fact: They only want more spending.

The Green New Deal, an “aspirational” plan by Alexandria Ocasio-Cortez that includes the gutting the U.S. energy industry, would cost $93 trillion over 10 years, according to experts (That’s almost as much as the federal government has spent since 1789–$96.5 trillion).

Sen. Bernie Sanders, I-Vt., government-run health care proposal costs $32 trillion over 10 years. Not to mention Sen. Elizabeth Warren, D-Mass. and her plan to “cancel” $640 billion in loans or another Sanders plan to have taxpayers pay for others’ tuition to public colleges and universities.

Joe Biden has described cheaper versions of all these popular Democrat policies, but his proposals still cost taxpayers trillions.

Of course, Democrats claim they’ll pay for their new programs by taxing the rich! And they unveiled a plan to do it—by hiking the marginal tax rate to 70% on those earners at the “tippy top.” The problem is that tax hike would—with the most generous estimate—only raise $720 billion over 10 years, which is about 2% of what Sanders’ “Medicare-for-all” costs.

So, not even close.

Yes, Republicans and Democrats have both contributed to the problem of our national debt and deficit. But no, the blame is not evenly shared.

To say that Republicans share as much of the blame as Democrats is a false equivalence. And everyone in Washington—especially members of the D.C. press corps—needs to stop committing that logical fallacy.