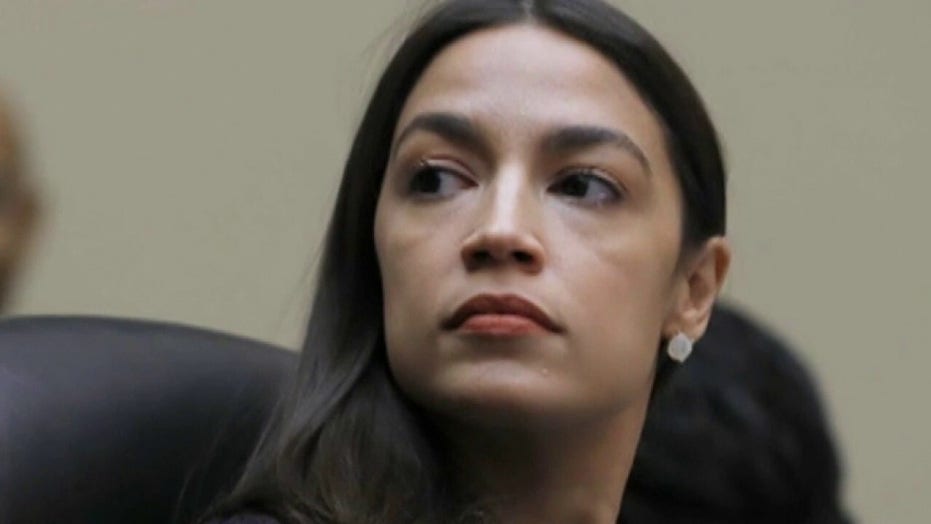 Rep. Alexandria Ocasio-Cortez, D-N.Y., was recorded without a mask in a densely packed bar in Miami, according to footage that emerged Sunday, but the mainstream media has largely given her a pass for the “hypocrisy.”

The large crowd at the drag bar, most of whom were also without a mask, applauded the congresswoman as she waved to them, as first reported by Florida’s Conservative Voice.

“For those of you with zero sense of humor: the whole point of this post is to expose hypocrisy. We don’t actually care she’s maskless. We care she fear mongers about Florida but then has the audacity to vacation here,” Brendon Leslie, the reporter who first tweeted the video, wrote.

CNN covered Ocasio-Cortez on Monday morning but not the whole maskless trip to a crowded bar.

Instead, the liberal network dedicated a segment to the “Squad” leader’s recent tweet accusing Republicans of being motivated by “sexual frustrations” when they criticize her. Analyst Mary Katharine Ham questioned if AOC’s trip was “dangerous” to her health during the segment, but CNN failed to air the viral images of the maskless bar scene or even specifically mention she ditched her mask in the Sunshine State.

CNN did not mention AOC since the viral photos emerged other than the “New Day” segment that ignored the mask hypocrisy, according to a search of transcripts via Grabien Media. 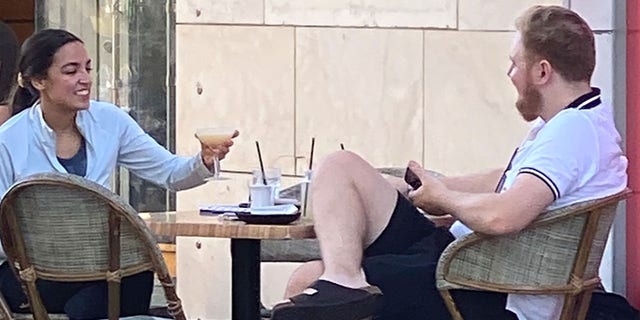 Ocasio-Cortez was spotted in Florida with her boyfriend amid a coronavirus spike in New York City, in a photo published by National Review.
(National Review/Anonymous)

Over on MSNBC, Ocasio-Cortez’s name was not even uttered once from the time the viral images of the maskless bar trip emerged through 9 a.m. ET Monday morning, according to Grabien Media. The Miami trip came as Ocasio-Cortez’s home state of New York has seen a record surge in COVID-19 cases amid the spread of the omicron variant.

While mainstream news organizations have declined to cover AOC’s maskless bar outing, others haven’t gotten a pass for similar actions during the ongoing pandemic. 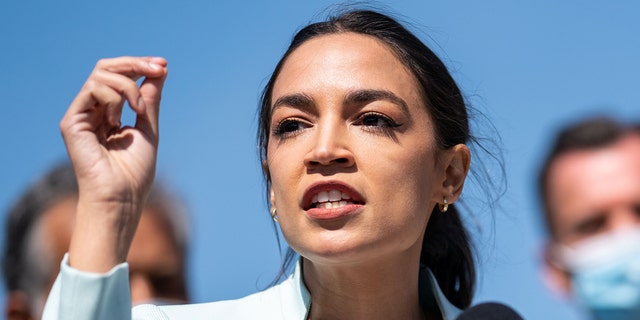 The mainstream media has largely given Rep. Alexandria Ocasio-Cortez, D-N.Y., a pass for mask "hypocrisy."

The Washington Post and New York Times both managed to report that “thousands of maskless” Tampa Bay Buccaneers fans hit the streets if Florida to celebrate last season’s Super Bowl victory. The Post even covered the adult son of Republican Arizona Gov. Doug Ducey ditching his mask to attend a party last year, while the Times harped on then-First Lady Melania Trump voting in 2020 without a mask.